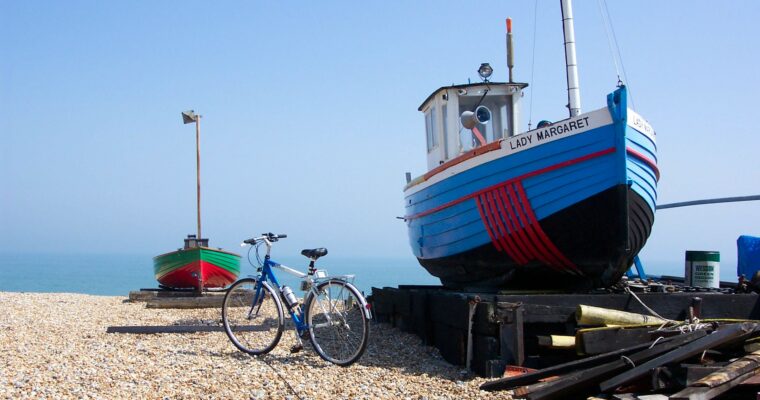 It’s near the end of summer but it is not quite time to cosy in and settle in at home. It’s still beautiful weather outside, so why not enjoy a leisurely bike ride along the coastal path before the cooler months? Take a look below at some of our top spots to cycle along the coast this year.

Fit, experienced cyclists could cover the entire 56.5 mile route in a day, but with good rail links along the coast, it is super easy to tackle in stages.

For a rewarding and relatively gentle day out, the 9 mile section from Dover to Deal, which runs along a stunningly scenic coastal cliff path, is perfect too.

Along your route you can stop off at some lovely and quaint cafes such as Mrs Knott’s tearoom at the White Cliffs of Dover, Root in Hythe and The Fig in Rye.

Set off from Margate Main Sands and take a leisurely cycle ride along the picturesque Thanet coast on a flat and comfortable route. From smuggling adventures of old to sampling oysters at sunset on Whitstable’s iconic shingle, you can be sure of an unforgettable coastal summer experience.

Visit the quiet St Mildred’s Bay a perfect seaside oasis. Look out at crystal clear sea views before pedaling into Westgate-on-Sea.  As you continue towards Whitstable, cycle on top of the cliff tops and into Minnis Bay – a Blue Flag awarded beach.

The next stretch takes you towards Reculver. This section is very popular with cyclists of all ages and abilities. Pass through the unusually named Plum Pudding Island. The Reculver Towers are remains of a ruined medieval church, affectionately nicknamed as the ‘Twin Sisters’.

Continue onto Herne Bay and finally set your eyes upon you end destination Whitstable, a pretty and quaint fishing town, full of character around every corner. Wander the little streets, the beautiful seafront or fishing harbour. Try some oysters, eat some ice cream or sip a cool beverage whilst gazing out at the horizon.

Explore the Viking Coastal Trail to Margate, Broadstairs, Ramsgate – and circle the spectacular Isle of Thanet by bike.

Whichever section of the 32 mile (51.4 km) Viking Coastal Trail you choose to explore, you are sure to find dramatic scenery and a wealth of local historical gems along the coast.

Divide the trail up into manageable sections and you’ll find a variety of fantastic days out; from winding your way along the coast taking in vibrant seaside towns, to pedaling your way through rural villages and the haunts of Charles Dickens and JMW Turner. 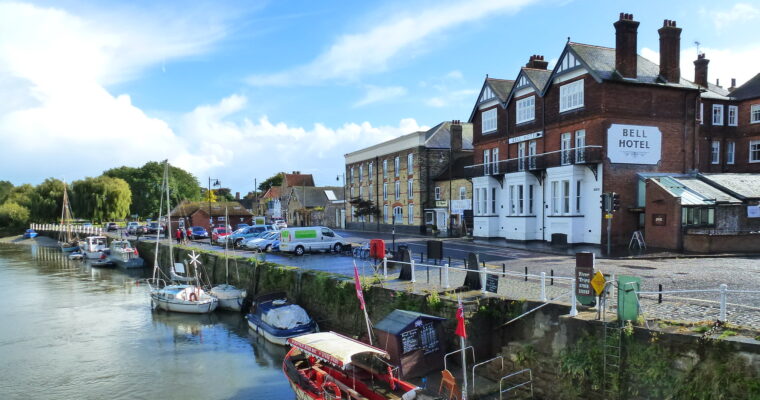 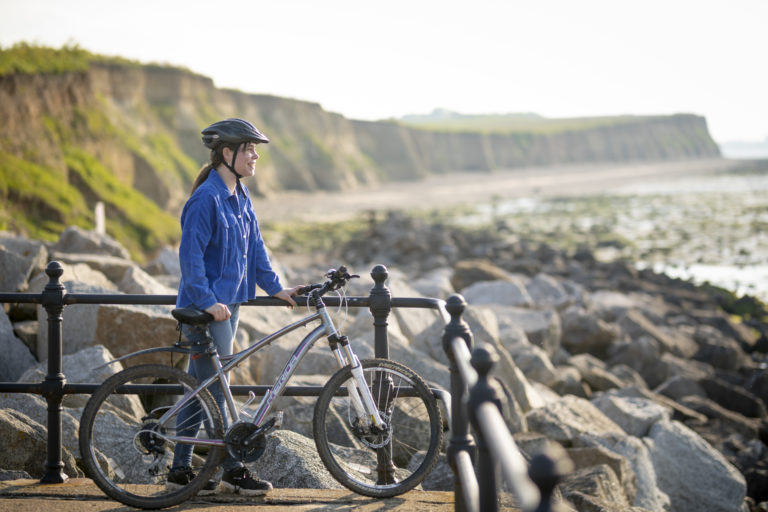