The Countryside Code 2021 – What You Need To Know 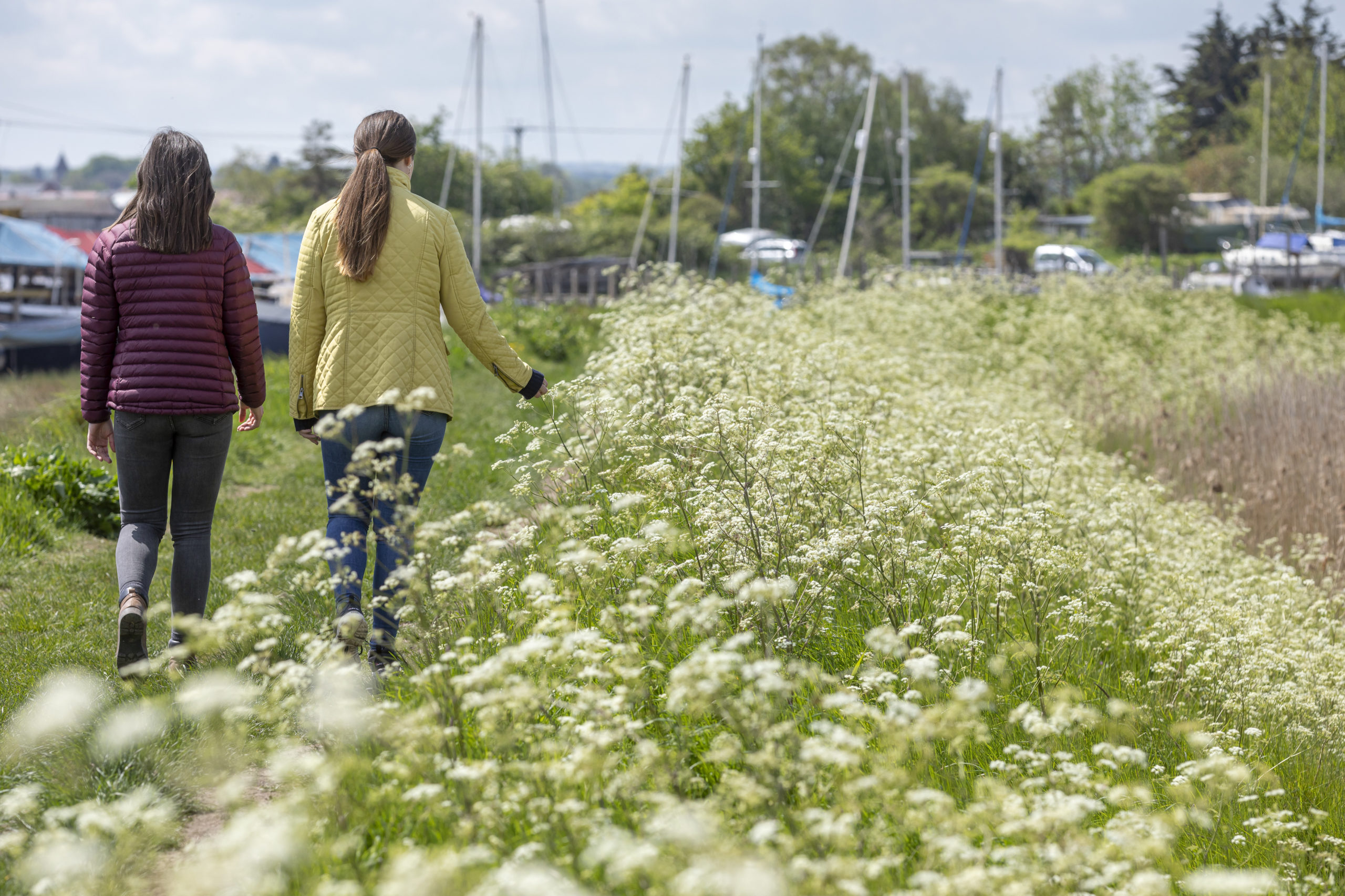 Let’s talk all things Countryside Code, I promise not to bore you completely. It’s important to find the positive in bad situations. Whilst there have been MANY negatives in the last 12 months there is one silver lining. Many of us have been given the opportunity to enjoy and explore the great British outdoors. Some of us now depend on nature to provide a sense of calm and tranquillity or simply have realised the health benefits to green and blue spaces.

You could say we have been ‘forced’ to explore more than we ever would have before. With international travel being out of the question we have discovered more closer to home. With staycations in the countryside, visits to country parks and national parks  which is fantastic!

On the flip side this means that the countryside has been pushed to its limits. Suffering from a clear and concerning lack of respect and anti-social behaviour such as littering. These actions cause short- and long-term negative impacts on our wild and natural spaces. Due to these concerns, earlier this year, the countryside code was updated for England and Wales to help reinforce the messaging. The language in the new code is written in a way to highlight and encourage the use and enjoyment of the outdoors. But also, to acknowledge that this newfound love has caused damage. With many people littering, lighting fires, letting their dogs run wild or using natural spaces as a free party venues.

Why is it important?

Not only is the countryside a place for us to enjoy, visit and exercise in but it is also a working and living environment for many farmers. We, members of the public, alongside the agricultural workers must have a mutual understanding of our responsibilities and rights within the countryside. Making sure that we ensure a positive, safe, clean shared space for all.

Unfortunately, we haven’t all been on the same wavelength about this. With sheep being attacked on farmland, bad parking, BBQ’s, dog poop being left everywhere and anywhere. All these actions can and will, cause huge harm to our countryside. Overall, it makes it uninviting to others who wish to enjoy it for its purest of pleasures.

Changes to the Countryside Code

There are 3 main backbones to the code – Respect, Protect and Enjoy. The main changes to the Countryside Code which was released April 2021 are:

Overall, the code has been refreshed with an inviting tone of voice rather than just a list of rules. With the idea that the enjoyment aspect will encourage us to automatically want to follow the protect and respect aspects.

With a strong emphasis on enjoy and sharing spaces. have you ever noticed when you are abroad, let’s say you are in Madeira. On a walking holiday or just walking one of the Levadas walks. I can guarantee that anyone who you pass by will smile, say hello and some of the time stop and have a little chat. Why is it so unnatural for us Brits to do the same?

Wild or freshwater swimming has become so very popular over the last 12 months. With most people taking up this hobby as a release from the stresses of normality. Others used it as a release to let off some steam with friends during a hot summer’s day. Rushing to hotspots where the countryside became overcrowded and damaged as a consequence.

How can you help?

As an individual once you know the rules and are embracing them it is important to raise awareness of the countryside code to others. To those who may be new users or have not had much experience in the countryside. The utmost priority is to get this new messaging across to the right people. It has been mentioned about Governments doing much more, like educating primary and secondary school children. To plant that seed (pun intended) of enjoying and protecting our countryside.

A lot of us who are already doing a lot of these things, automatically dare I say, probably have a personal connection with the countryside. A passion, a reason to want to look after it. Unfortunately, I suppose, you may feel like you become a steward for the countryside. However, this comes the opportunity to respectfully educate/teach others into why we should all be kind to our Kent countryside.

For those who have only recently started exploring the countryside or have not had much exposure to it of course may not be familiar with certain etiquette. Such as closing gates or keeping your dog on a lead whilst in an open field.  They may not have that personal connection with nature yet and so it is critical that this messaging reaches this audience.

If you want to read a more in depth opinionated style blog on the new Countryside Code then take a read of ‘Along Dusty Roads’ blog.