Autumn Wildlife on the Kent Coast

There’s so much to explore and see along the England Coast Path, particularly some great locations for wildlife spotting. Luke and Chris from the Natural Environment and Coast Team have selected 5 top locations for nature spotting along the Kent Coast that you can try out this autumn.

Autumn means bird migration at Dungeness! Being one of the closest areas to the European mainland, it is often the last place that migrating birds stop off before leaving the UK. The scrubby vegetation dotted about the shingle desert not only offers valuable refuge for birds after a busy breeding season but also attracts the occasional rarity; Red-backed Shrikes, Yellow-browed Warblers and Shorelarks have regularly made appearances here in the autumn months. With such a vast landscape and big sky, there is always the possibility of an avian speciality wherever you look at Dungeness. 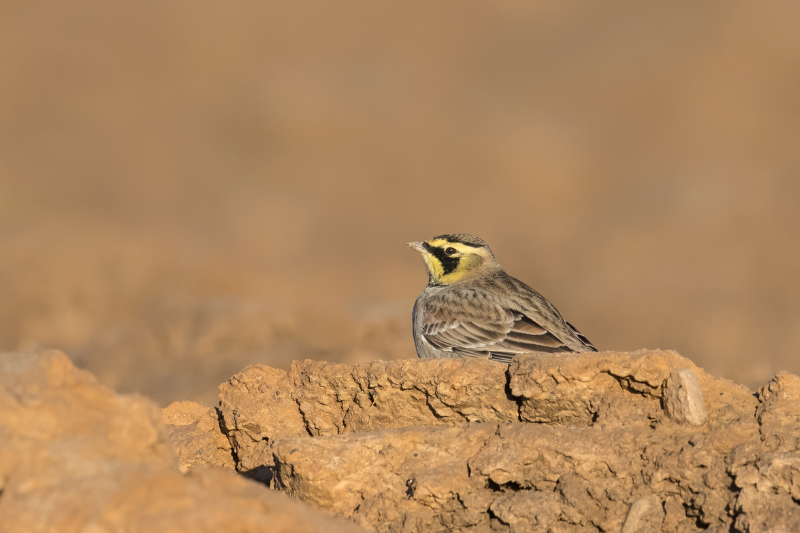 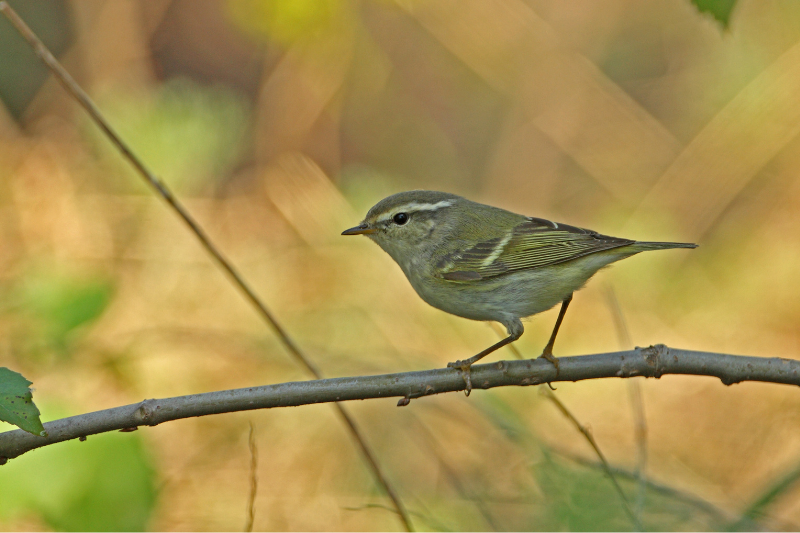 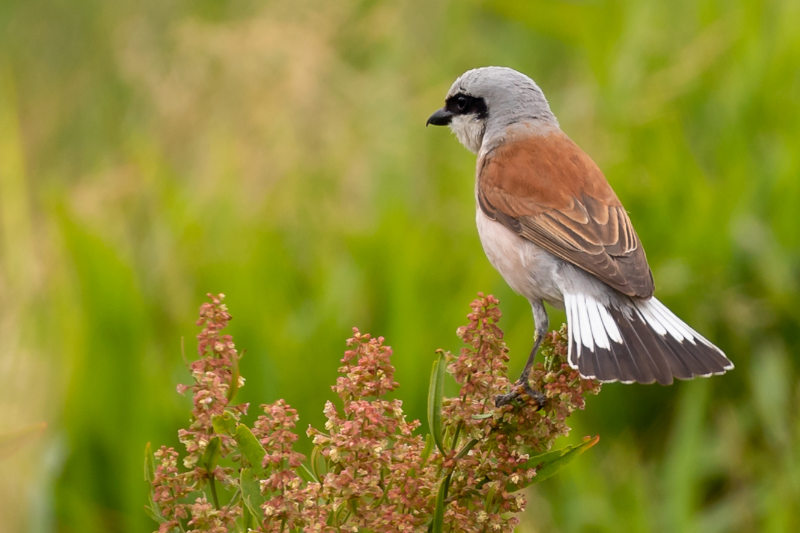 After the white cliffs of Dover, the path drops down to the beautiful St Margaret’s Bay, enclosed by high white cliffs and woodland. The cliff above the Bay is thought to be the first place for the sun to reach the UK every morning. At low tide the extensive chalk foreshore of the Bay is exposed along with one of the richest communities of seaweeds in the south east.  If you carefully look at these pools, you will see crabs, anemones, limpets, barnacles and maybe a fish or two. Please put back any animals you look at along with any rocks. This is also a place for geologists, fossils of ancient sea animals, such as sea urchins and sponges can be found in the flint pebbles on the shingle beach.

Found on the St Margaret’s Bay Walk: Guarding the Gateway 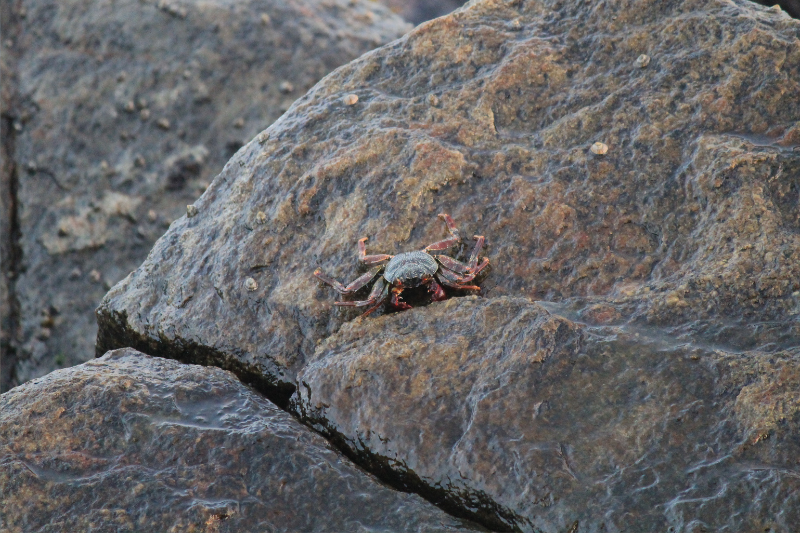 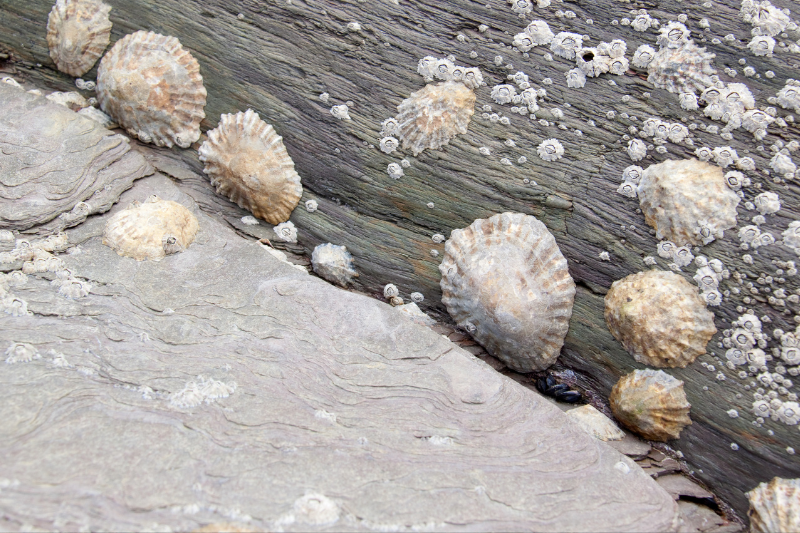 The sand dunes and coastal grassland are the location for the historic Royal St. George’s Golf Links, but are also home to rare communities of plants and animals. On a warmer autumn day, you may still see bumblebees or a scuttling lizard. The mudflats of Sandwich Bay are vitally important for wading birds and duck such as wigeon, with its whistling call. Look out for flocks of brent geese which arrive in autumn, small and dark with white under the tail. Sandwich Bay Bird Observatory is located nearby and is an important ringing station, running events and education programmes. You can look out for migrating birds yourself in the shape of fieldfare and redwings. These wintering thrushes flock on the coast in autumn and settle noisily to eat berries in the hawthorn bushes.

Found on the Deal to Sandwich Walk: Fishing to Seafaring 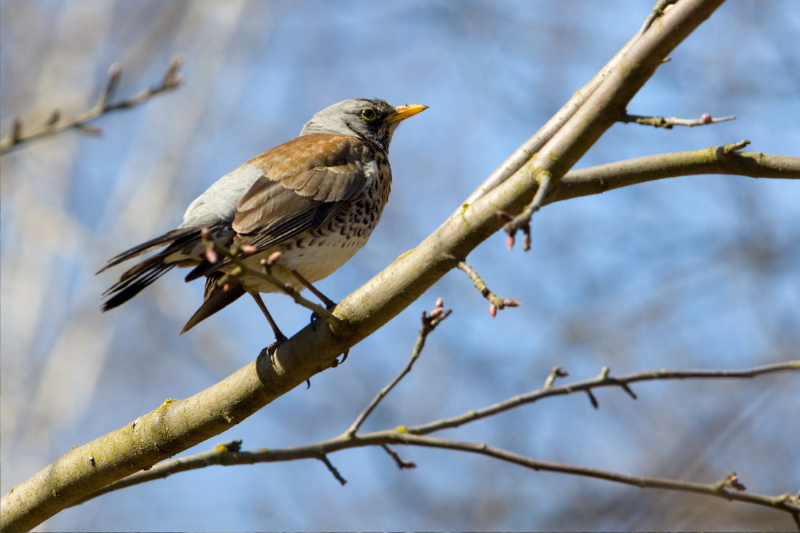 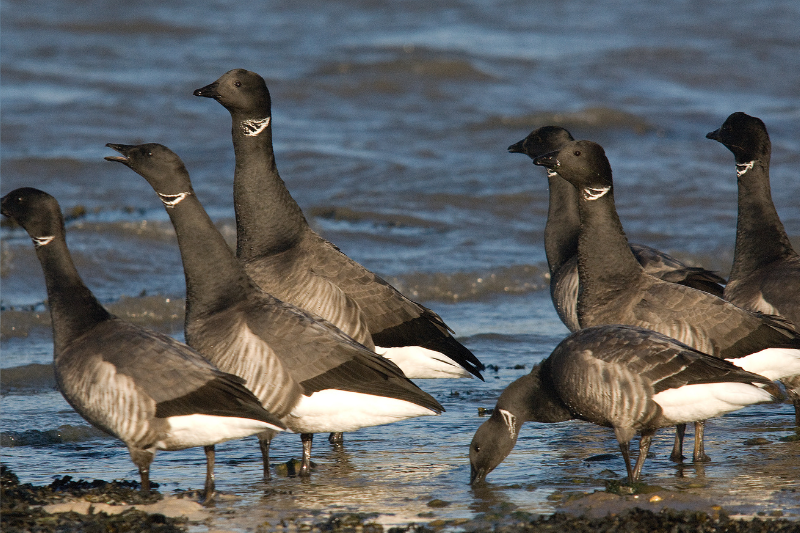 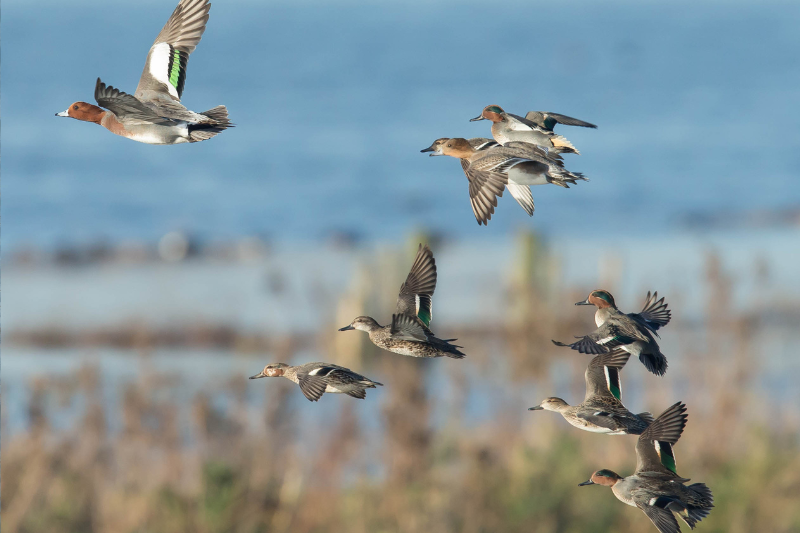 After creeping around the edge of Cliffe Fort, heading east, the path crosses Cliffe creek which at low tide is the place to see flocks of graceful avocet, sweeping their upturned beaks across the mud for food. The path then takes in one of the saline pools that make up Cliffe Pools RSPB reserve, a place to see flocks of godwits, lapwing, and curlew. Little egrets can be seen and if you are lucky the occasional spoonbill. It is an extensive site and great for birdwatching throughout the year. The path continues with the reserve on your right and the Thames estuary on your left. If you are lucky both grey and harbour seals can be seen. These species are doing well in the Thames estuary, showing that prey items are available, and the health of the estuary has improved in recent decades. 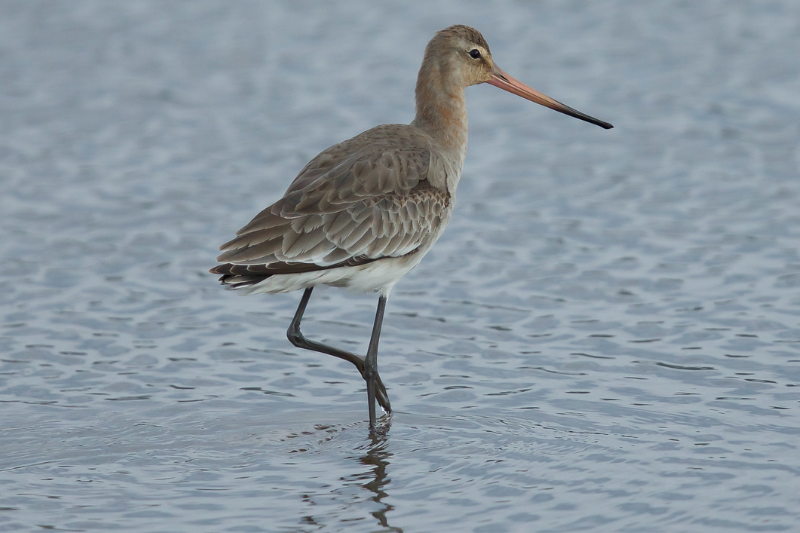 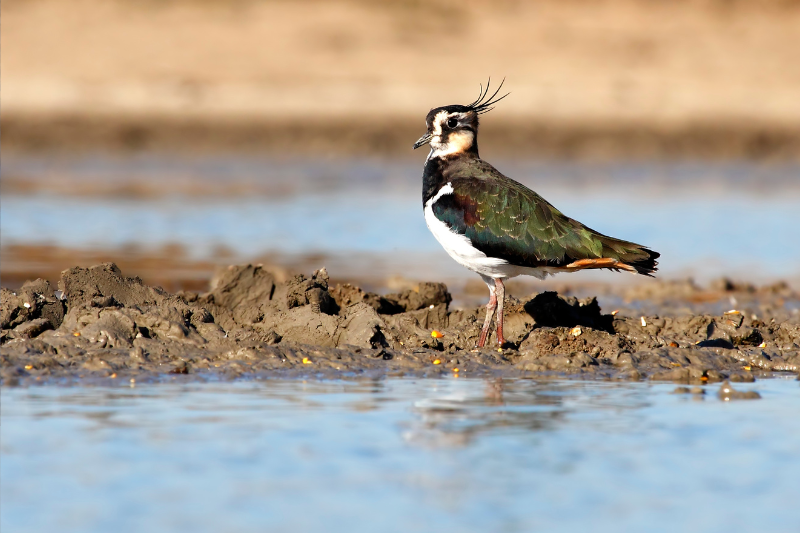 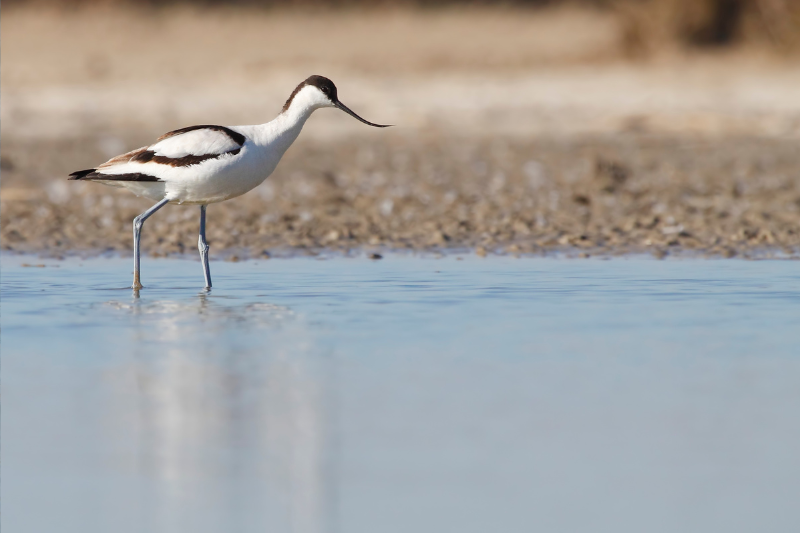 Egypt Bay and St. Mary’s Bay, along the northern coast of the Hoo Peninsula, are bleak but beautiful places for an autumnal walk. Intersecting the huge expanse of grazing marsh are long dykes with unbroken reedbeds; perfect for arguably one of our most spectacular birds, the Bearded Tit. Small parties of these enigmatic birds can be seen making their way up and down the reedbeds, which they rarely leave. Listen out of the characteristic ‘ping ping’ calls which is often the best way to locate Bearded Tits among the reeds. 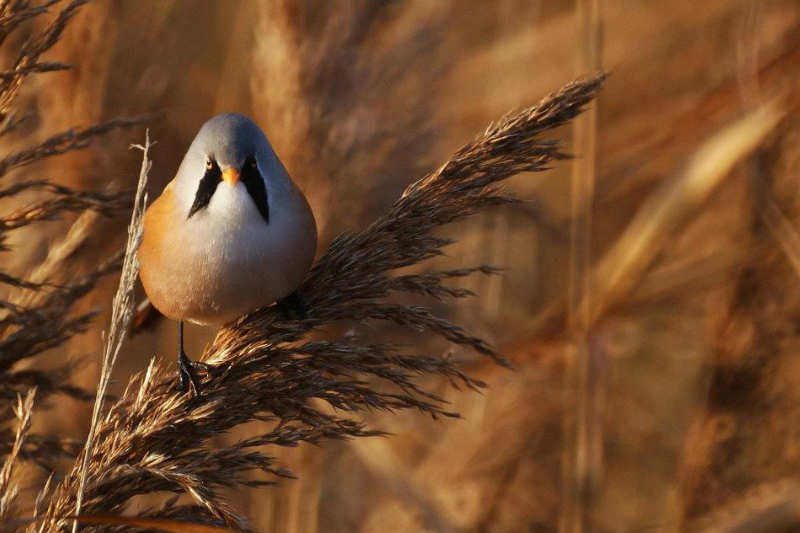 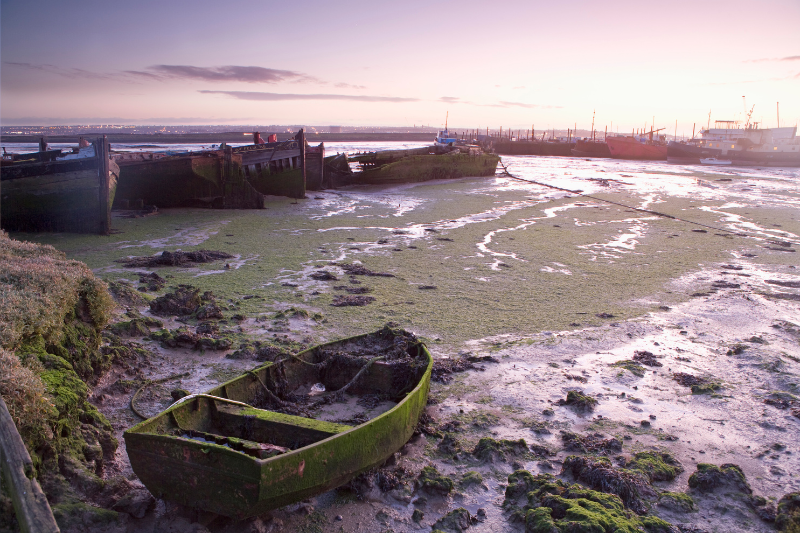 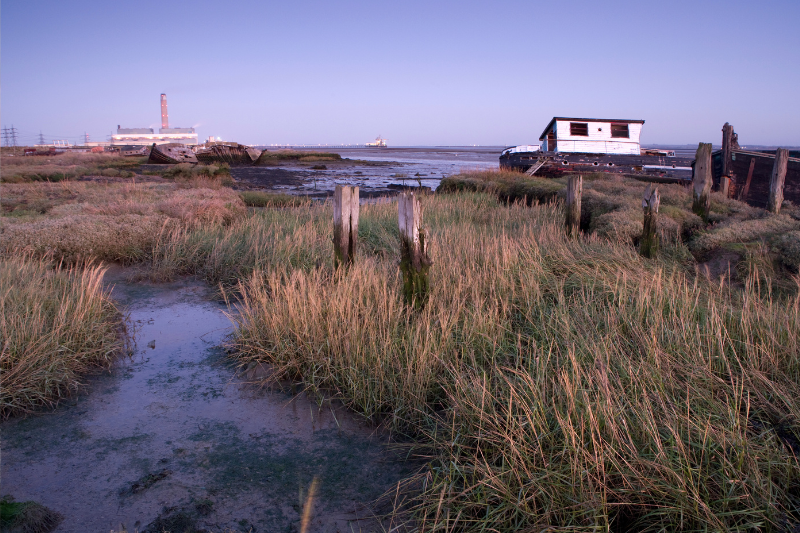