Find Out Why Kent Is Full Of Filming Locations 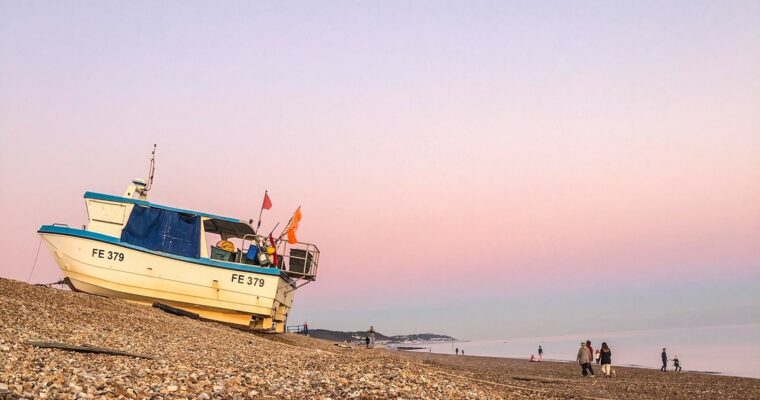 It may not surprise you that Kent is full of stunning backdrops and landscapes that are more than worthy of being on camera. From historic locations like The Chatham Dockyard to tranquil beaches such as Hythe there really is a location for every type of film or production. The Kent Film Office is key to sourcing these locations and working with production companies. In this blog we share some top productions you may well have heard of and hopefully watched!

Depicts the dangerous lives of the members of a Bomb Disposal Squad known as Expo, led by veteran operative Lana Washington. When a series of improvised explosive devices begin to detonate across London, Lana suspects that Expo is the bomber’s true target.

THE ELECTRICAL LIFE OF LOUIS WAIN (2022)

Is the upcoming biopic of the English painter who rose to fame at the end of the 19th century. Known for his unique paintings of anthropomorphised cats. Wain suffered from poor mental health in his later years and was hospitalised when his family could no longer care for him.

Featured Walk – the Viking Coastal Trail a 32 mile (51.4km) circular route on the Isle of Thanet. Exploring Margate, Broadstairs and Ramsgate, designed for cycling but ideal for walking too.

A comedy drama Back to Life follows Miranda ‘Miri’ Matteson who has just been released from prison, having spent a decade behind bars.

Featured Walk – explore Hythe with the section of the England Coast Path, a linear flat route towards Folkestone.

Is a Netflix Original historical drama series focusing on the reign of the Queen Elizabeth II. The series delivers a world full of intrigue and revelations from behind the closed doors of Westminster and Buckingham Palace as The Queen steps up to represent the world’s most powerful monarchy and forge relationships with her Prime Ministers.

Inspired by hit Scandinavian drama The Bridge, The Tunnel is a 10 part Sky Atlantic series set against the backdrop of a European crisis after a French politician is found dead on the border between the UK and France.

At the end of the celebratory Charles Dickens bicentenary year, a new feature film adaptation of Great Expectations hits the silver screen.

Featured Walk – explore the wildlife filled Oare Marshes with this circular route taking in some of the England Coast Path.

A popular ITV drama Mr Selfridge,inspired by the life of charismatic American retail entrepreneur, Harry Selfridge. Originally based on the novel ‘Shopping, Seduction and Mr Selfridge’ by Lindy Woodhead, the new series is set in 1928, nearly a decade after the events of series three, as Harry Selfridge is enjoying the roaring 20’s at the pinnacle of his wealth and celebrity.

Featured Walk – enjoy a stroll past this lighthouse when you walk the Dover to Deal section of the England Coast Path.

THE DARLING BUDS OF MAY

Idolises the life of a family, living on a small holding in rural Kent. Set in the 1950’s, the village of Pluckley in Kent and the surrounding countryside provided the main backdrop for the series.

Featured Walk – explore the village of Pluckley yourself on this circular walk around the village and eventually joins the Greensand Way. 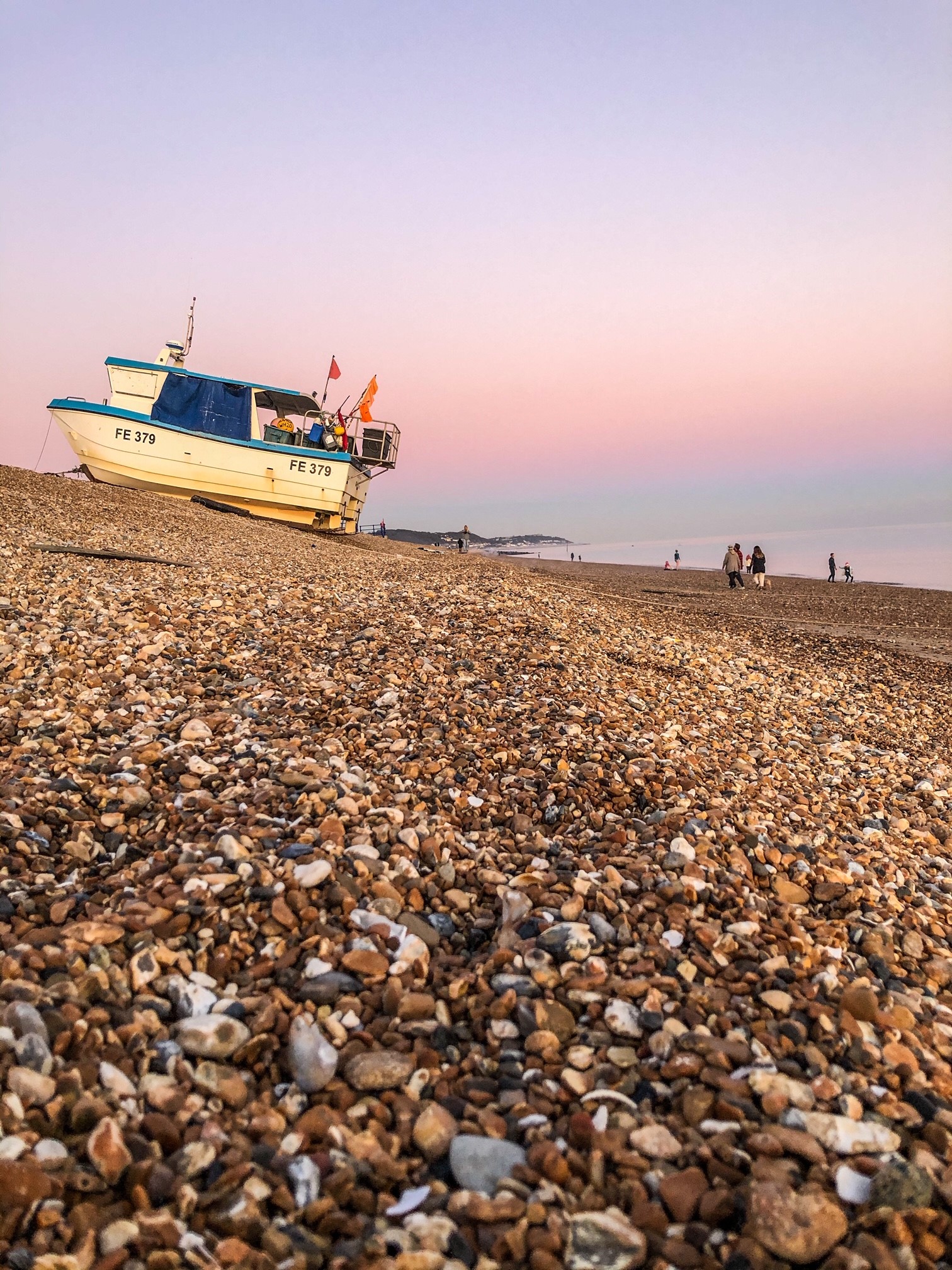 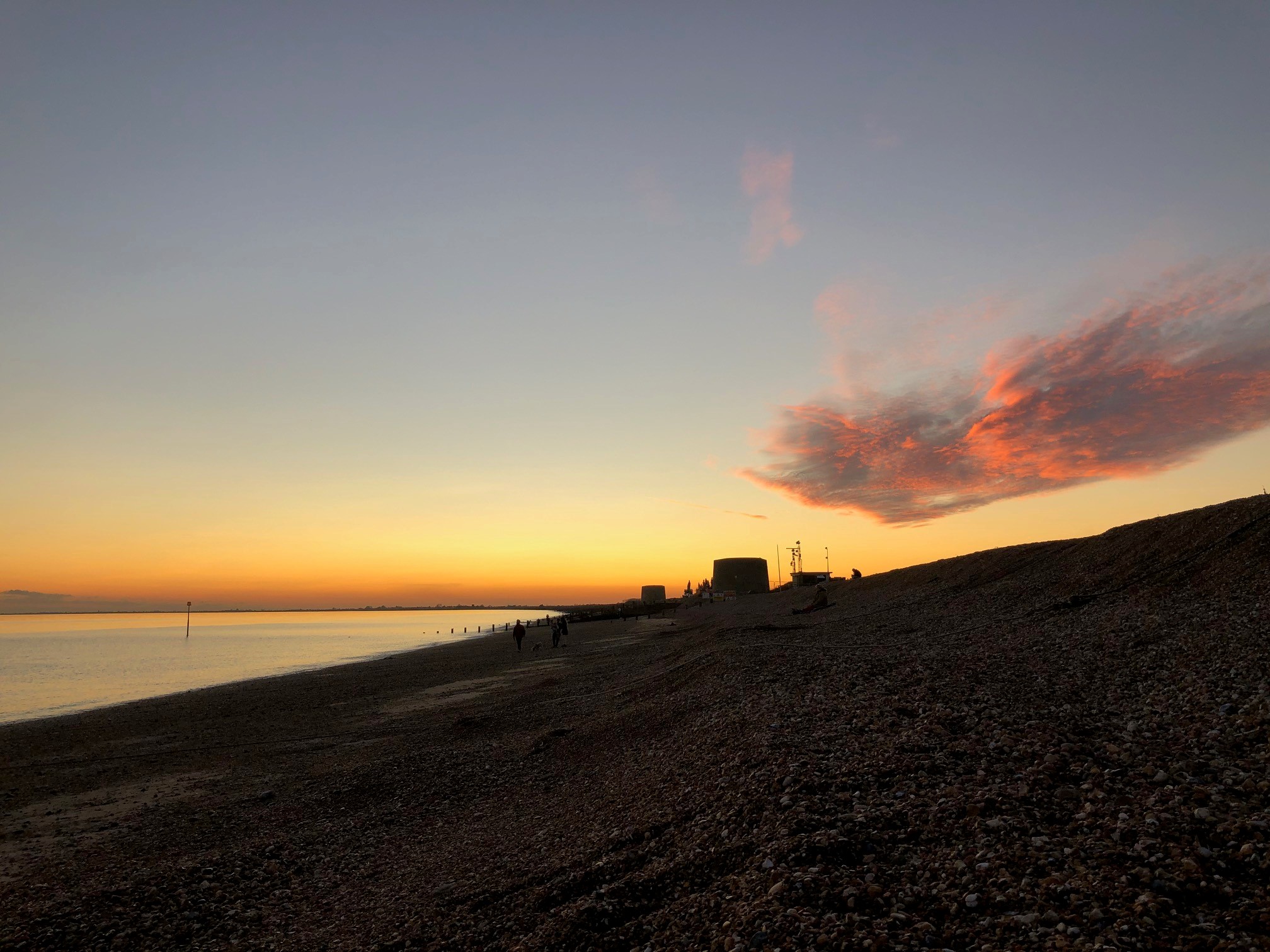 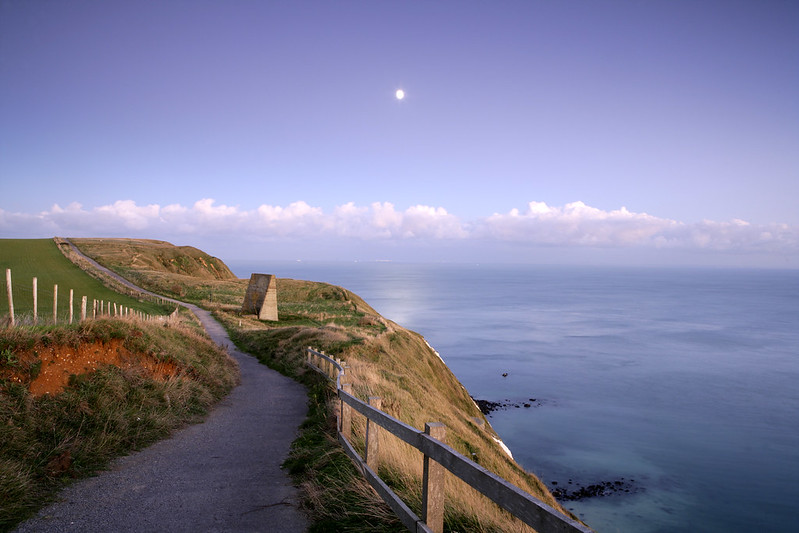 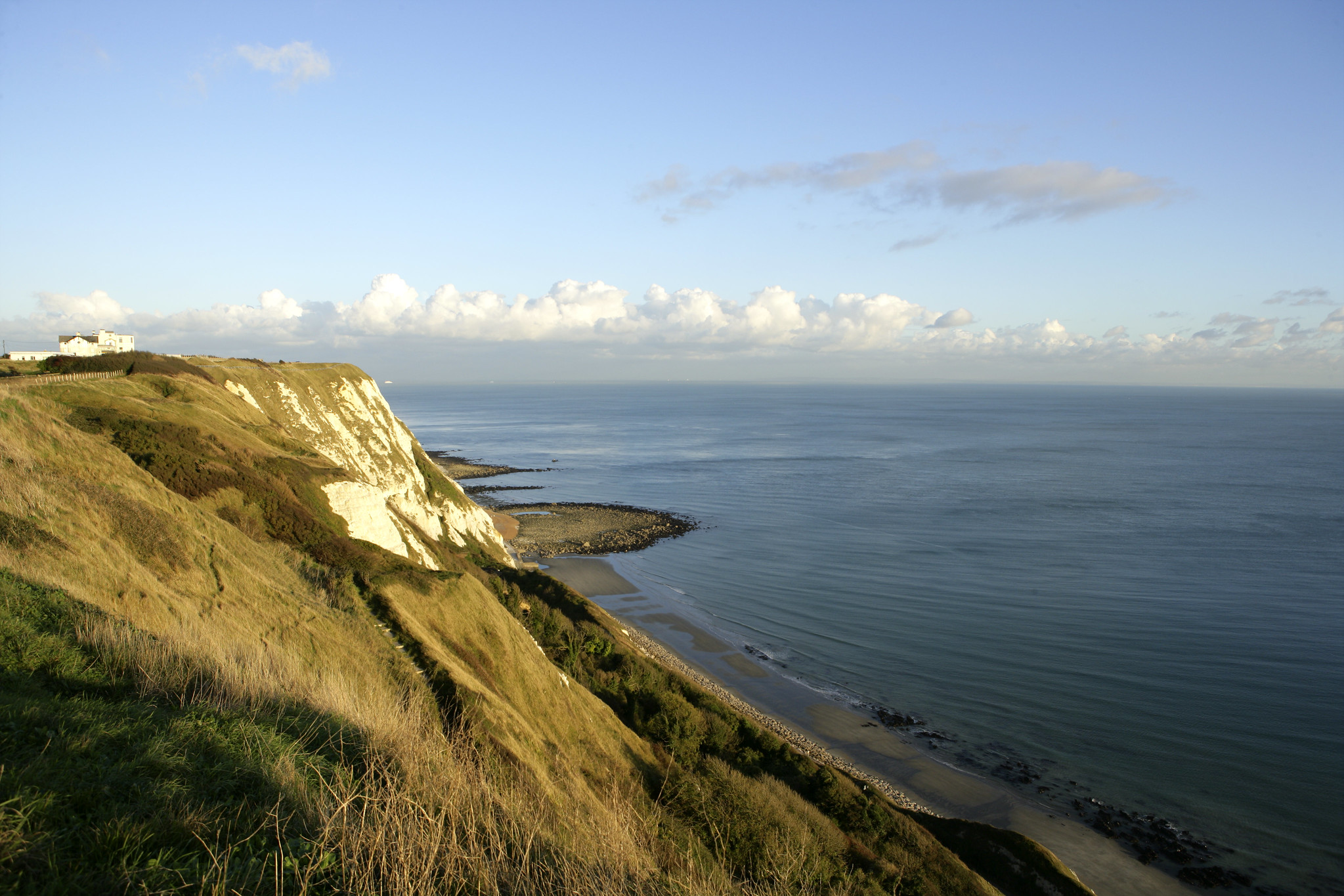 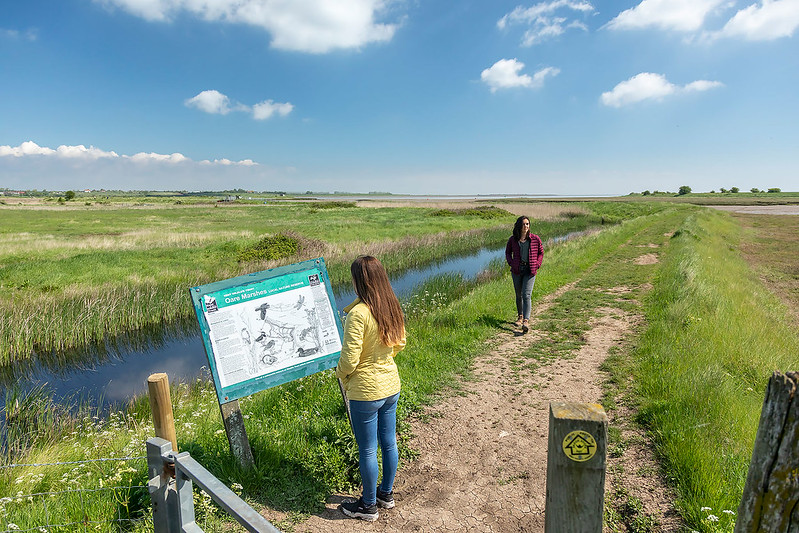 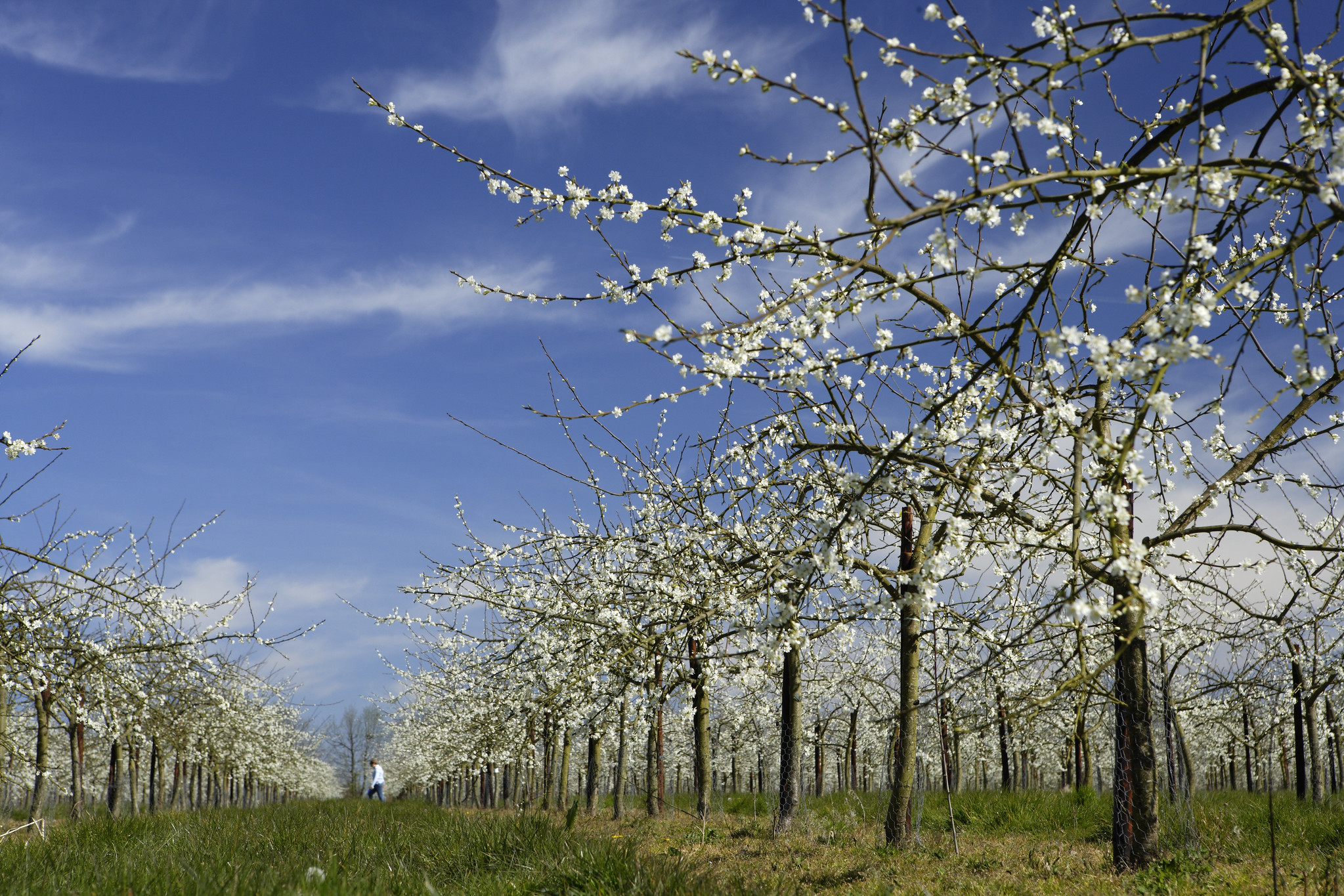 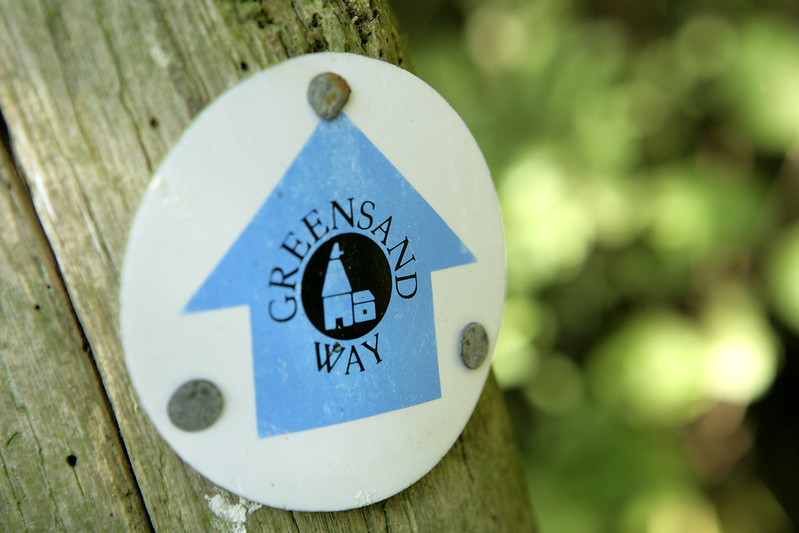 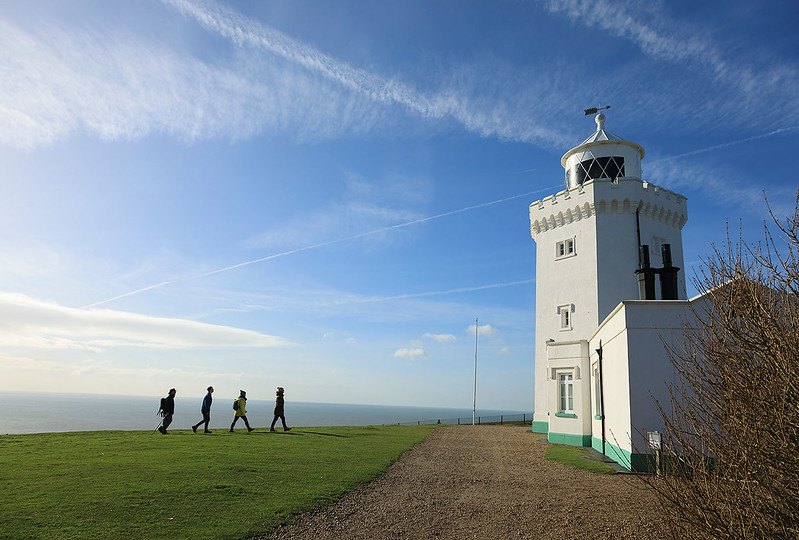 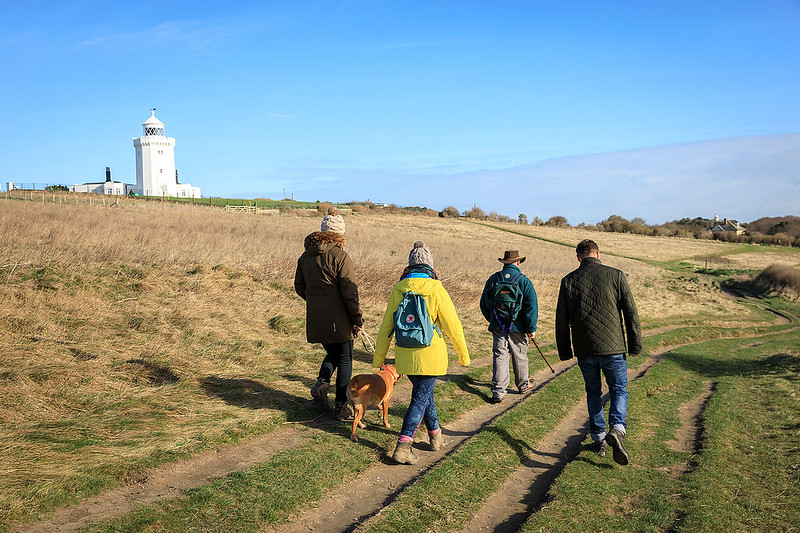