Who Are Our Autumn Visitors? | Bird Migration 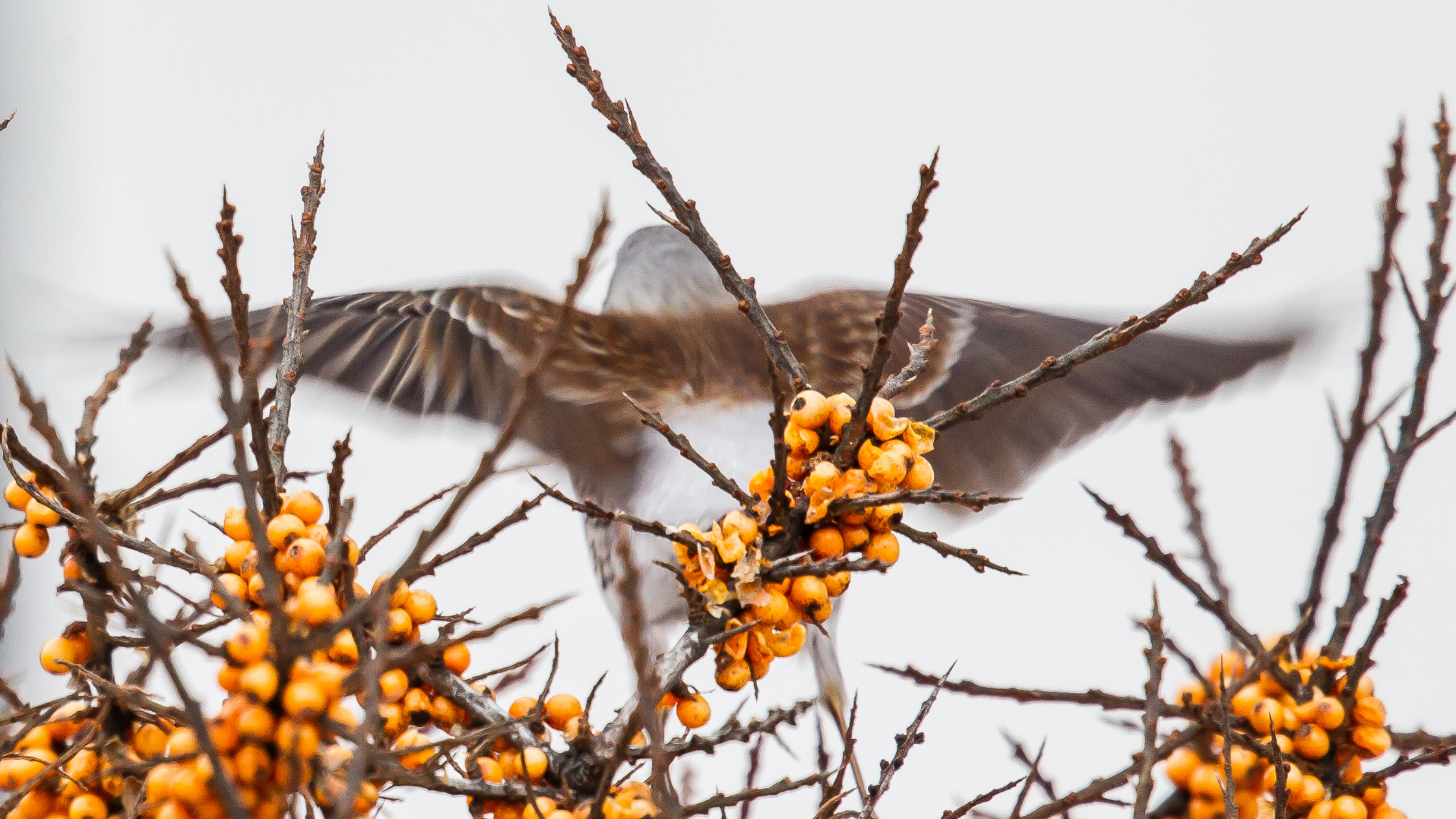 It’s not only us humans who need to stay warm during the autumn months, every year thousands of birds migrate to the UK in search for a slightly warmer climate during the winter months. For many this journey will potentially be dangerous, flying over open waters and through bleak weather for starters, all in the name of the survival of the fittest.

Our seasonal visitors will spend the winter in our very own gardens, woodlands, farmland and wetlands. Wetlands are a favourite spot, which begin to get very busy with birds arriving in October. Here in Kent and the surround areas we have some great wetland areas to visit either to spot some of these migrating birds or just for a relaxing day amongst the sounds and sights of nature.

Wetland Reserves in Kent To Visit This Autumn:

Read the RSPB calendar and find out which reserves to visit in October.

Here in the UK we have various types of visitors during the winter months – those who choose the UK as their first choice, those who aren’t so committed and merely stop off for a little break whilst seeking yet warmer climates. And lastly those classed as partial migrants.

In October the UK begins to warmly welcome many winter visitors from the North and East of the world. Some travelling as far as from Siberia or Canada. These birds migrate to the UK to winter here, where the weather is milder, yes really, and food is easier to find.

These visitors include: Fieldfares, Redwings, Bramblings, Bewick’s and Whooper Swans and many kinds of ducks, geese and wading birds.

Passing migrants are those birds who decide to merely stop of in the UK. During their extremely long journey to much warmer climes such as Africa they are no doubt going to need to stop at some point. Just as if us humans fly to Australia the plane will stop over in lets say Singapore to refuel, eat and rest. These birds stopover in the UK for a few weeks during the autumn to rest before continuing their journey.

Birds who partial migrant depend heavily on the weather, so it is never the same migration pattern from one year to the next. Partial migrant are defined as birds that migrate in some places but not in others. For example, most starlings that breed in the UK stay in the UK for the winter. Alternatively those starling who breed in eastern Europe migrate to the UK in the winter as temperatures in eastern Europe can drop drastically during the winter.

The same goes for Chaffinches, Robins, Lapwings, Coots and many other common birds. 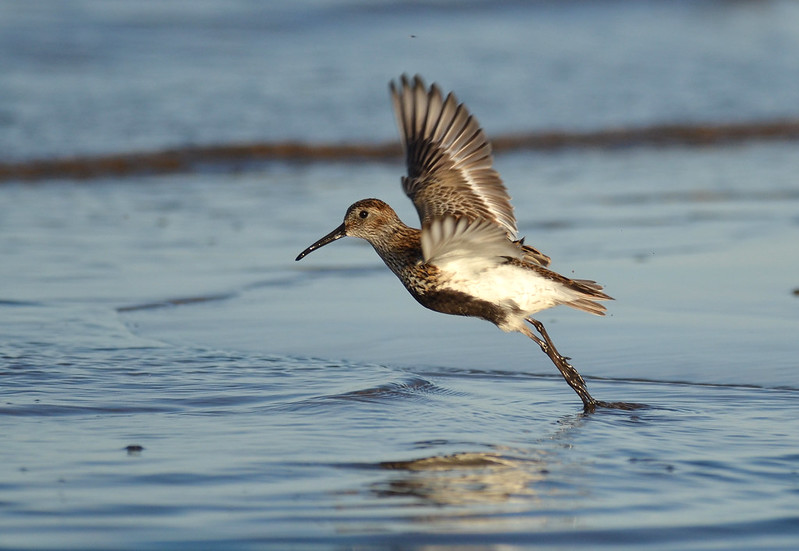 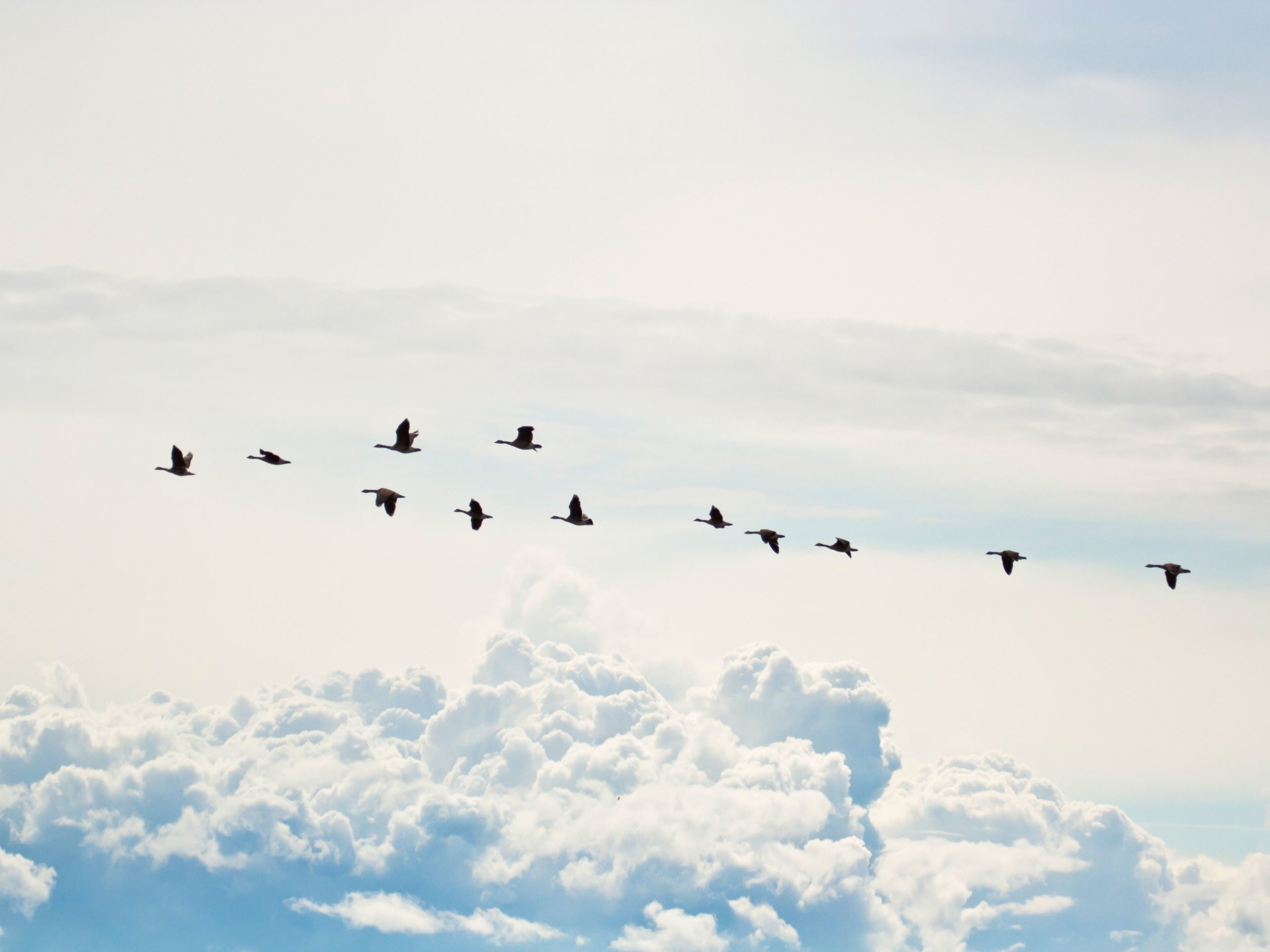 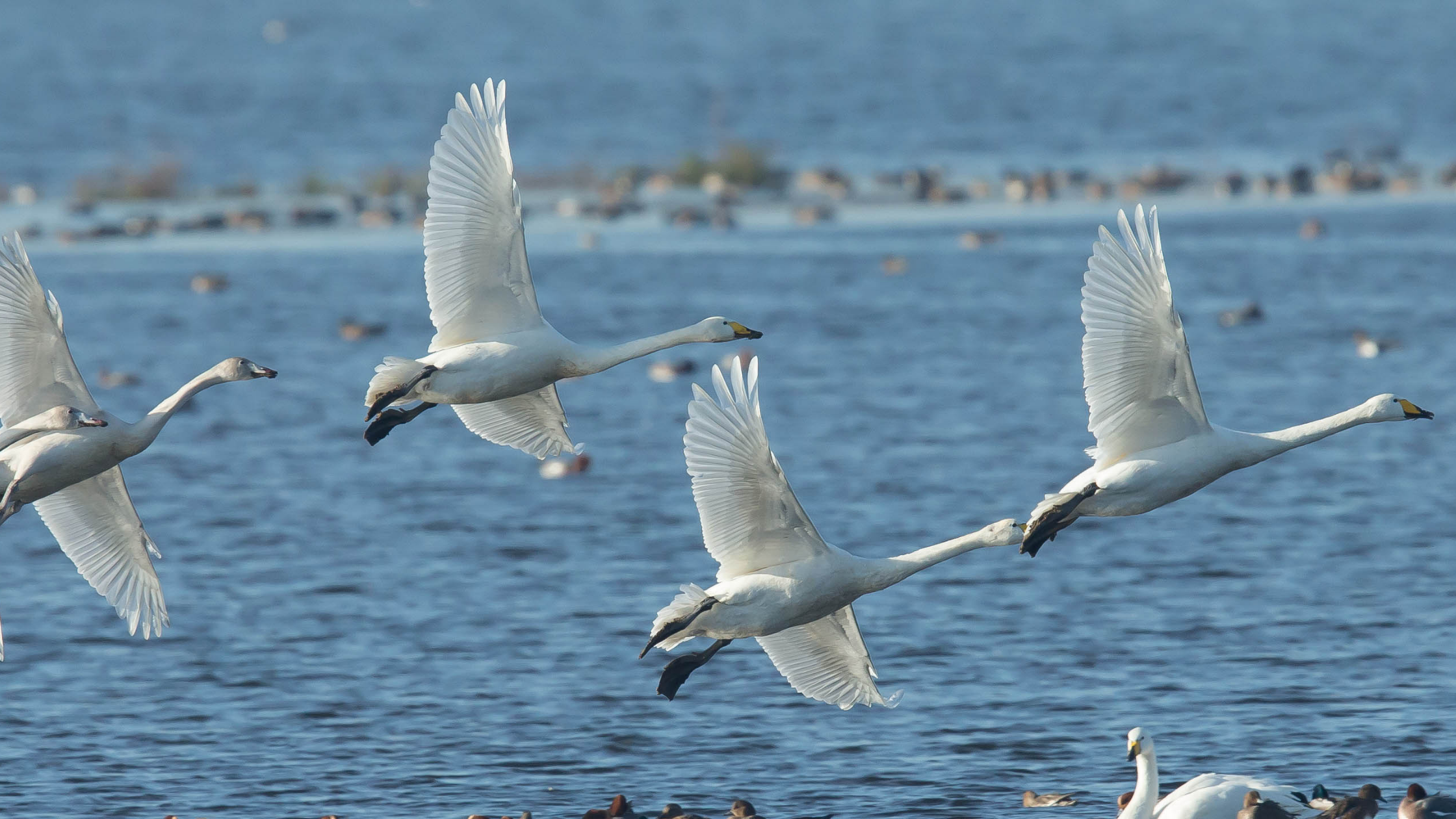 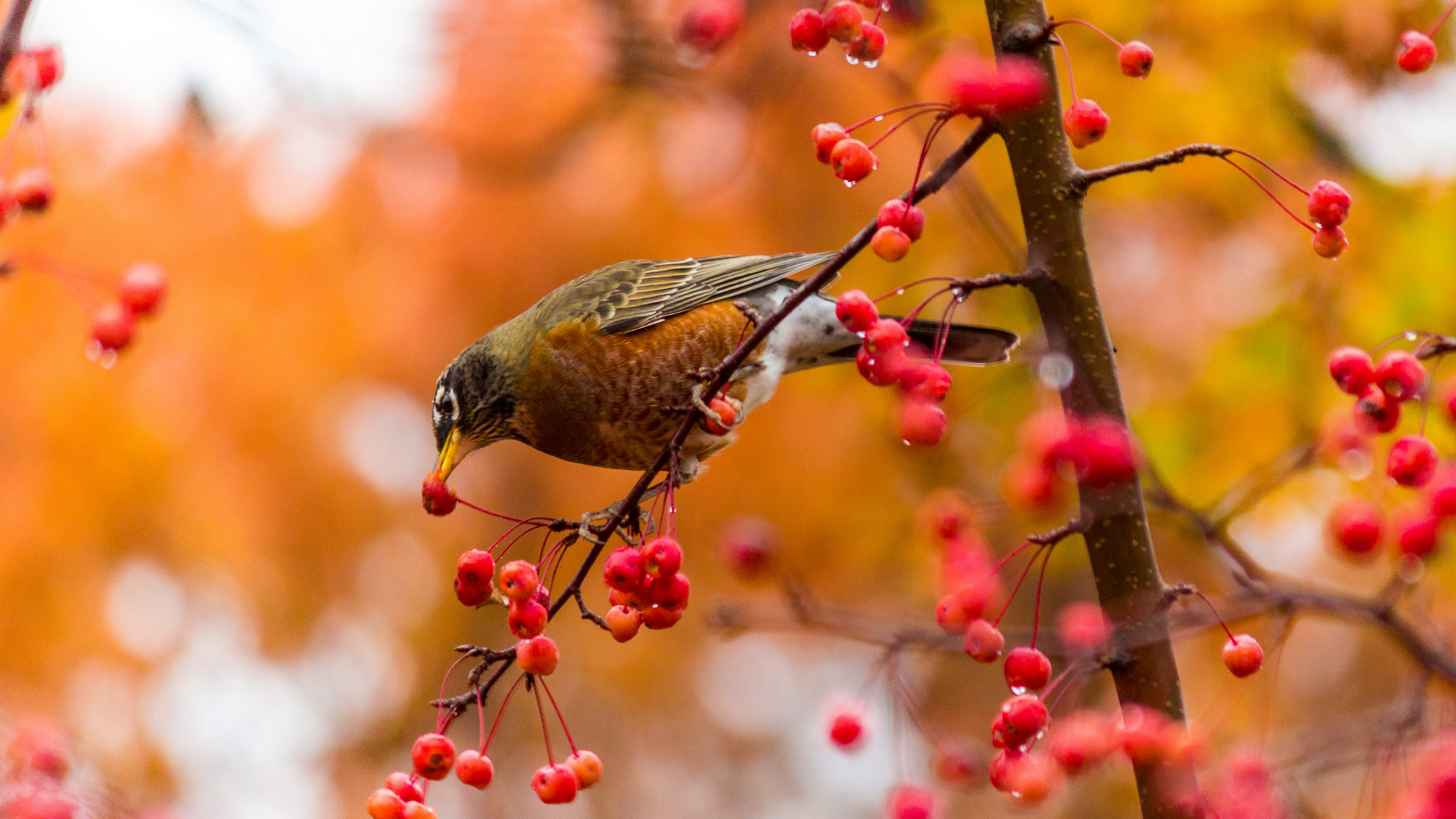 By early September the Dark Bellied Brent Geese will begin their migration from the cold arctic shores of Russia. They will fly along the arctic coast of Russia to the White Sea then overland to reach the Gulfs of Finland and Bothnia. Finally they will reach the Baltic sea and soon after arrive to our shores in Southern and Eastern England or nearby Northern Europe.

In early March the spring migration will be well underway. These birds will fly nearly exactly the same route but in reverse. Although some of these birds will often make a little pit stop along the Baltic coast before finally and once again reaching the arctic in Mid June, just in time for the ice to thaw.

Similarly, the Pale Bellied Brent Geese leave their chilly breeding grounds primarily in Canada and Greenland to also arrive in England and Ireland in early October. They too have a long and peril filled journey over over waters, desperately searching for our shores to land on.

The Pale Bellied Brent Geese leave simultaneously in early March heading North once again. However these geese can take the opportunity to stop over in the beautiful country of Iceland. Here the geese feast and fatten themselves up in preparation to make their final 3,000 km flight over the vast frozen lands of Greenland back to Canada.

Image below – rough graphic of the flight routes taken by the Dark and Pale Bellied Brent Geese.

If you want to read more about the migration of birds then head over the to the RSPB website. 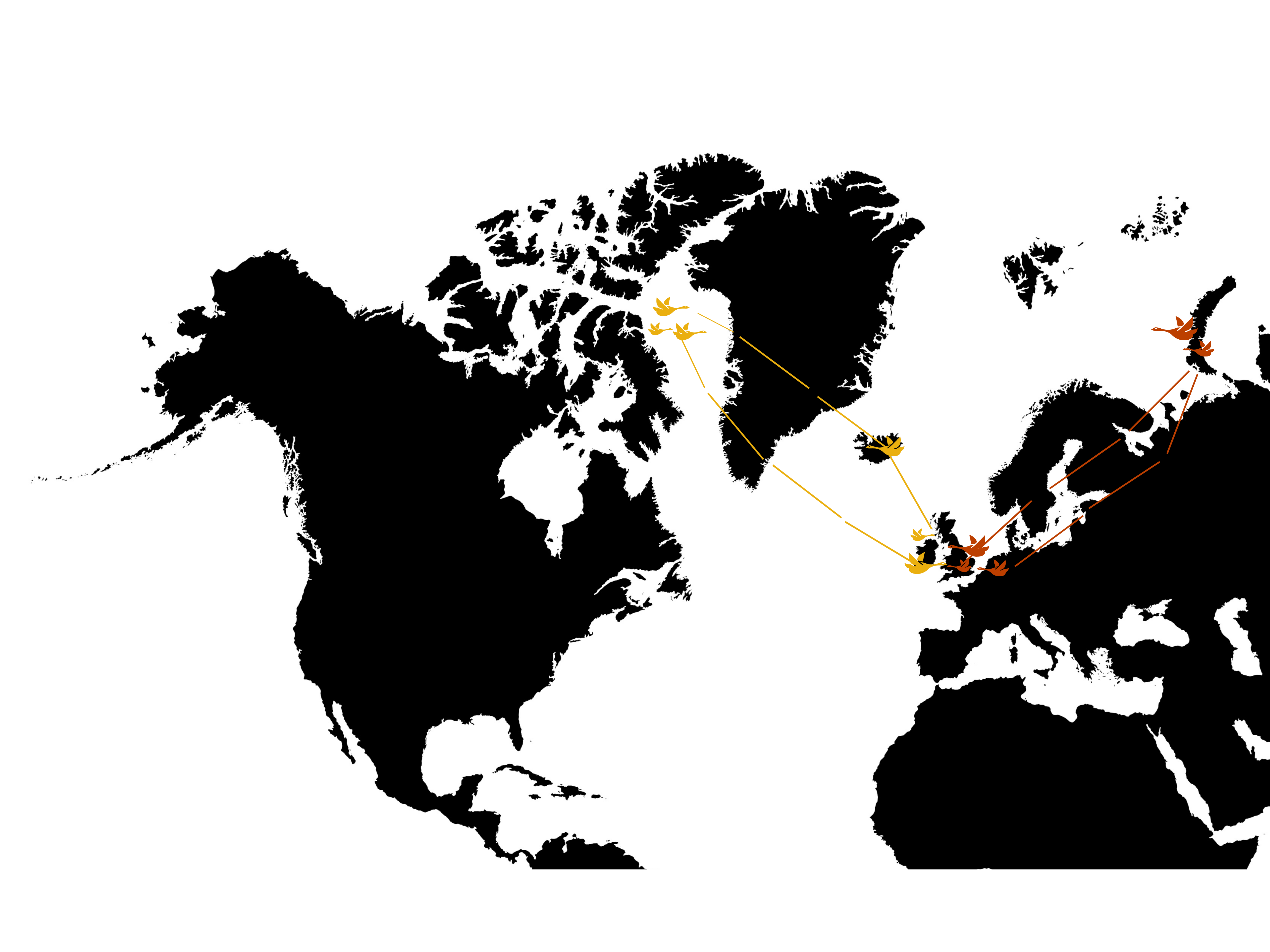