“I was in a valley in springtime; in a very secluded corner, I heard an owl and a nightingale holding a great debate. Their argument was fierce, passionate, and vehement, sometimes sotto voce, sometimes loud; and each of them swelled with rage against the other and let out all her anger, and said the very worst she could think of about the other’s character, and especially they argued vehemently against each other’s song”.

I was indeed in a secluded valley last week and heard an owl and a nightingale, although can’t lay claim the mellifluous verse above, which has been shamelessly copied from the original 12th century Middle English text below: 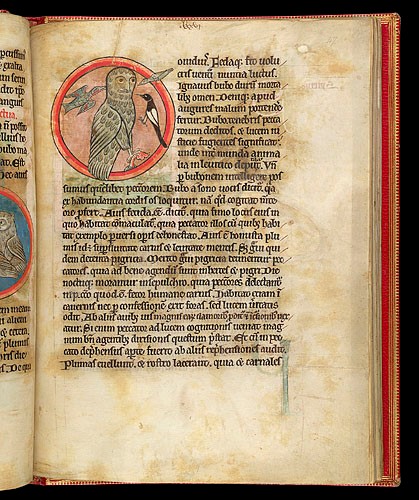 It would be good, or course, to report that nothing else had changed in the countryside in the ensuing 800 years. Looking back to a time when bears and wolves still roamed the weald, unless we build a land-bridge across the channel that would seem an unlikely prospect, but at least some owls and nightingales are going about their business. It is reckoned that the UK population of barn owls is currently around 3000 pairs but would only be 1000 were it not for conservation action providing suitable accommodation in the shape of nest boxes.

We have a long-standing programme of installation, maintenance and monitoring boxes in the Medway Valley, and nothing seems to get the juices of a landowner flowing like the prospect of their very ‘own’ owl. This project has led to many discussions with landowners about more sensitive grassland management, less vigorous cutting and grazing regimes and the obvious knock on benefits for flora, insects and other wildlife. It has been very pleasing to see new sites with breeding owls for the first time this year in the grounds of Leeds castle, and at Bow meadows where the owners have relaxed grazing pressure to the evident benefit of the vole population on which barn owls rely. We will continue to seek out new sites to link the chain of boxes from Tonbridge to Leeds and beyond and make the barn owl an emblematic species in the burgeoning Magnificent Meadows project. Watch this space.

For this year, some feisty residents of a box at Court Lodge, Yalding are shown. These were by far the most advanced in age of all the 29 owlets we recorded this year being perhaps 5-6 weeks old. Others were barely scraps of skin, and won’t fledge now until August. 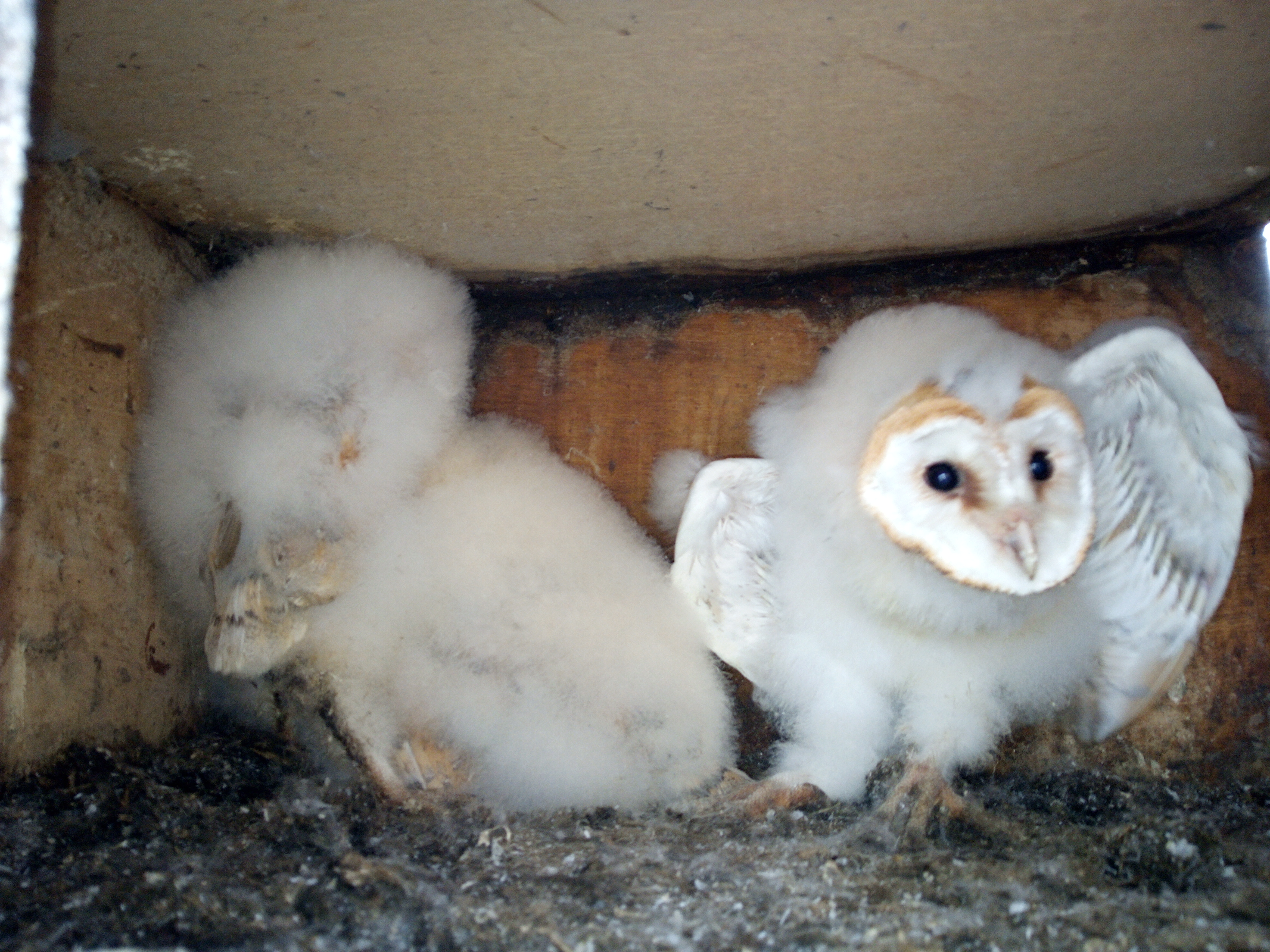 So, whilst this project alone is not going to save the planet, it is surely a good example of the dictum attributed to Scots town planner and social activist Patrick Geddes;