The village is on a fording point of the Great Stour river and the site of a Roman camp and a villa have been identified. By the time of the Saxons, Wye had become a royal manor. Many of the village buildings are medieval, although often concealed by more modern facades.

Aphra Behn, described as being the first English woman to earn a living as a writer, was born in the village in 1640. She also had a colourful career as a political spy for Charles I.

En route, look out for the Wye Crown cut into the chalk of the North Downs above the village. It was created to mark the coronation of King Edward VII.

The local economy is predominantly based on farming and your walk will take you through stunning meadows and pastures.

Wye National Nature Reserve is managed by Natural England and supports many rare species of orchid.

There are tremendous views over the Devil’s Kneading Trough – the largest and most famous of the steep-sided dry valleys that characterise the hills of the Downs. 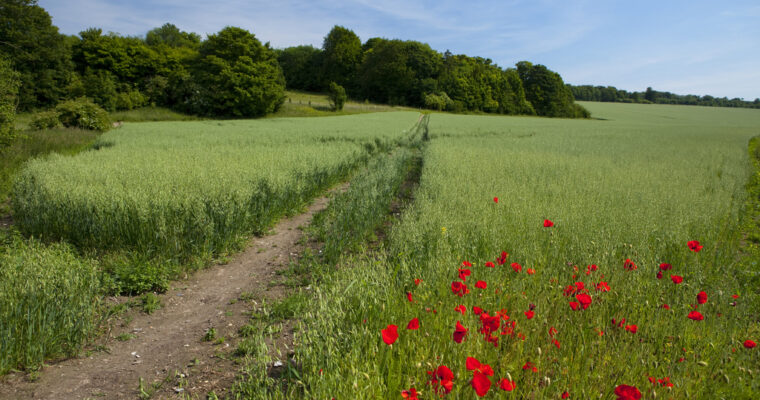 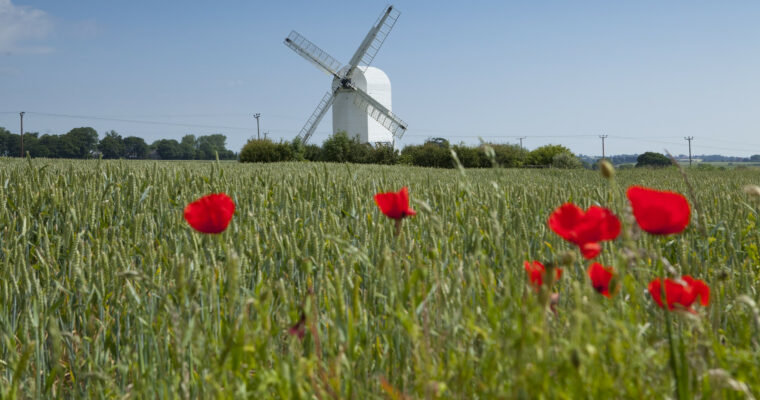 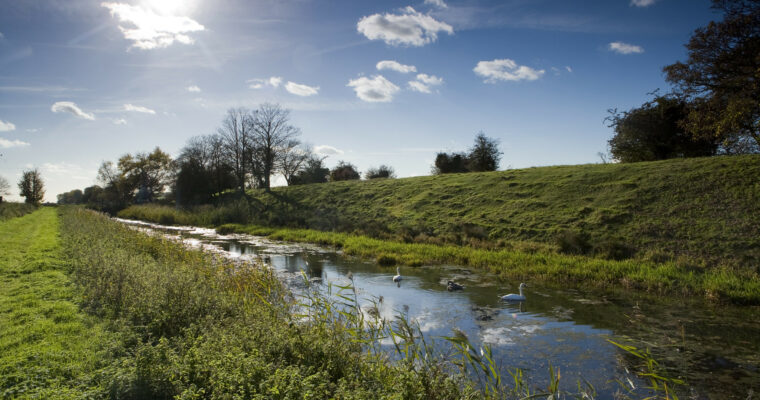