The Greensand Way offers outstanding days out for long distance walkers tackling the whole route from Haslemere, in Surrey, through to Hamstreet, in Kent. There are also many opportunities for everyone wishing to sample shorter sections in the two counties.

Walking the Greensands Way at Toys Hill the route takes in two Areas of Outstanding Natural Beauty – the Surrey Hills and the Kent Downs – as well as numerous Sites of Special Scientific Interest.

The Greensand Way is named after the sandstone ridge, which crosses Hampshire, Surrey and Kent – one of a series of ridges running west to east across South East England.

In Surrey, the route passes by the highest point in the South East, Leith Hill, through farms and villages along the Greensand ridge into Kent, coming to an end on the now landlocked former cliffs, overlooking the haunting levels of Romney Marsh. A hallmark of this route is the number of magnificent houses, gardens and parks, which have been built along the ridge, attracting some of the finest architects, interior and landscape designers of their eras.

Many of these properties, built and rebuilt over the years, have been financed by wealth earned by businesses trading in London and overseas. Their owners have been seeking peace and quiet for their families away from the hustle and bustle of city life, or opting for a peaceful retirement.

In Ulcombe you’ll find a landscape enhanced with fine plantings of specimen trees in their parklands, and careful management of their farms and cottages.

Much of the route passes through ancient and semi-mature woodland, ensuring bluebell walks in spring, cool shade in the height of summer and amazing displays of colour in autumn.

The many villages along the way provide a warm and friendly welcome with the chance to rest weary legs, while the peaceful hilltops and inspiring views offer perfect refreshment for the mind.

The late Geoffrey Hollis initially conceived the Greensand Way as a route in Surrey which was opened in 1982. The Ramblers’ Association later extended the route into Kent, which was completed by 1989 and produced the first guide for the route. 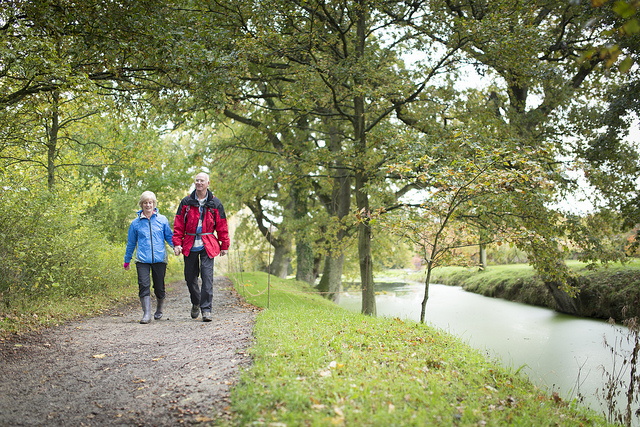 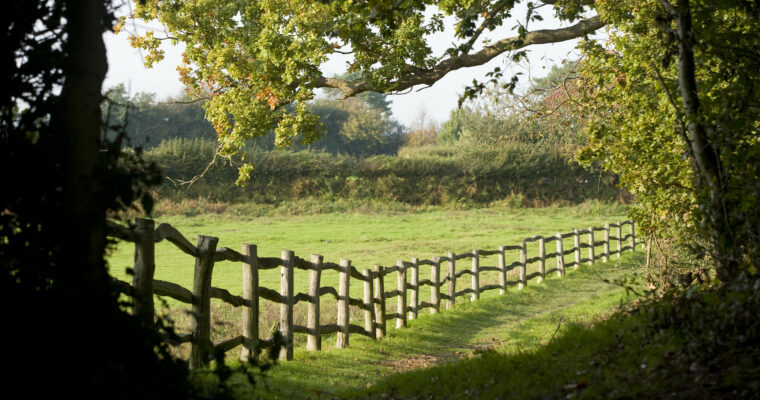 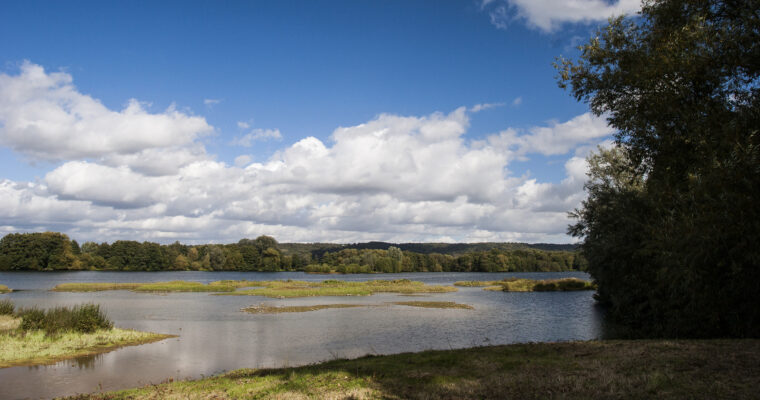 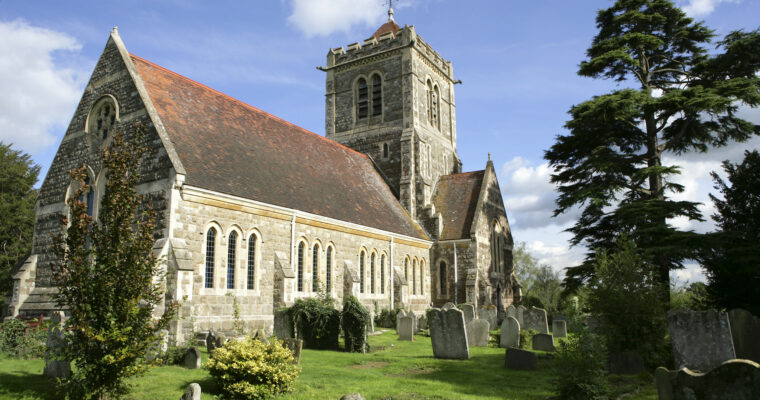 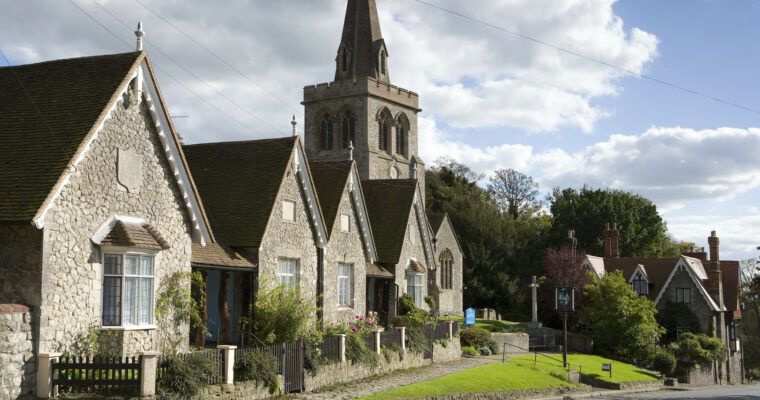 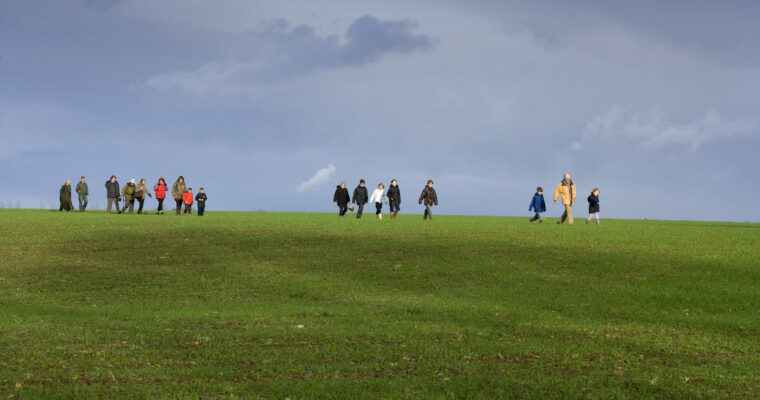 Walking tagsEgerton walkFarming is still key to the economy of this area of Kent and its many small villages. Along this 3.1 mile route old and more… EgertonSave Egerton walk to favourites