The Great British Beach Clean: 20-23rd September : Find One Near You!

The Great British Beach Clean (a Marine Conservation Society Initiative) has been running for 25 years this year, but it’s quite likely that you’ve only heard of it in the last few years or so. Initiatives tackling beach waste and marine debris have seen their participation numbers sky rocket since the screening of David Attenborough’s Blue Planet II, in what people are referring to as ‘The Blue Planet effect’.

Kent is no exception. During the first year of the Guardians of the Deep project, it was widely reported that Kent was one of the worst counties in the country for beach litter. These reports however failed to take into account that Kent had also seen the most amount of beach cleans that year than ever before, and therefore more data was being gathered!

Guardians of the Deep, a Heritage Lottery Funded project, runs beach cleans regularly throughout the year at different locations. One of its biggest successes has been reducing the litter at Pegwell Bay so much that they have had to switch from a monthly beach clean to a quarterly one.

The main benefit of beach cleans is that marine litter is taken out of the environment and animals are unable to eat it, get tangled in it, or generally be harmed by it. A great side effect of clean beaches is that people are less likely to litter in places that are already clean too. Any sort of beach clean can have this positive effect, even a #2minutebeachclean. When you take part in a clean, you can be in the knowledge that you are saving marine life and encouraging future behaviours too.

The Great British Beach Clean is slightly different to a normal beach clean – in addition to getting litter off our beaches and shores, it also collects data on the type of litter we are seeing. Data like this is imperative to getting laws changed, as they provide solid evidence that changing a law would have a positive effect. The 5 pence Plastic Bag Charge was brought in partly on the evidence that the Great British Beach Clean collected. And more than this, it has proven that the charge has decreased the amount of plastic bags littering our beaches. In 2015 there were, on average, 11 plastic bags per 100m of beach surveyed. In 2016 after the charge had been introduced, that number had dropped to just under 7. The more Cleans we participate in, the more data can be gathered which drives change.

So what are you waiting for? Find a clean and get stuck in! 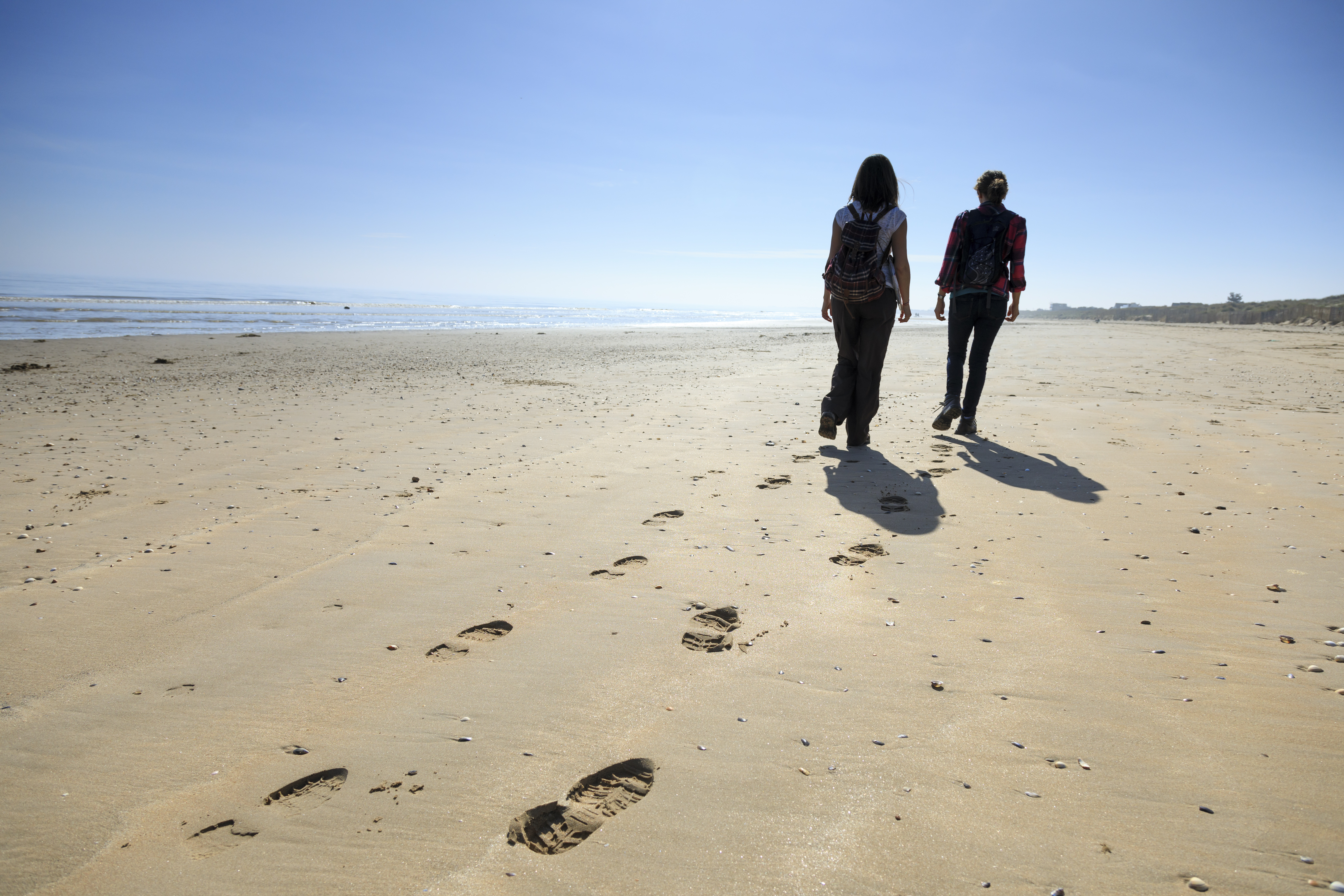 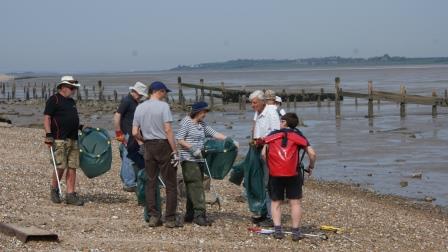 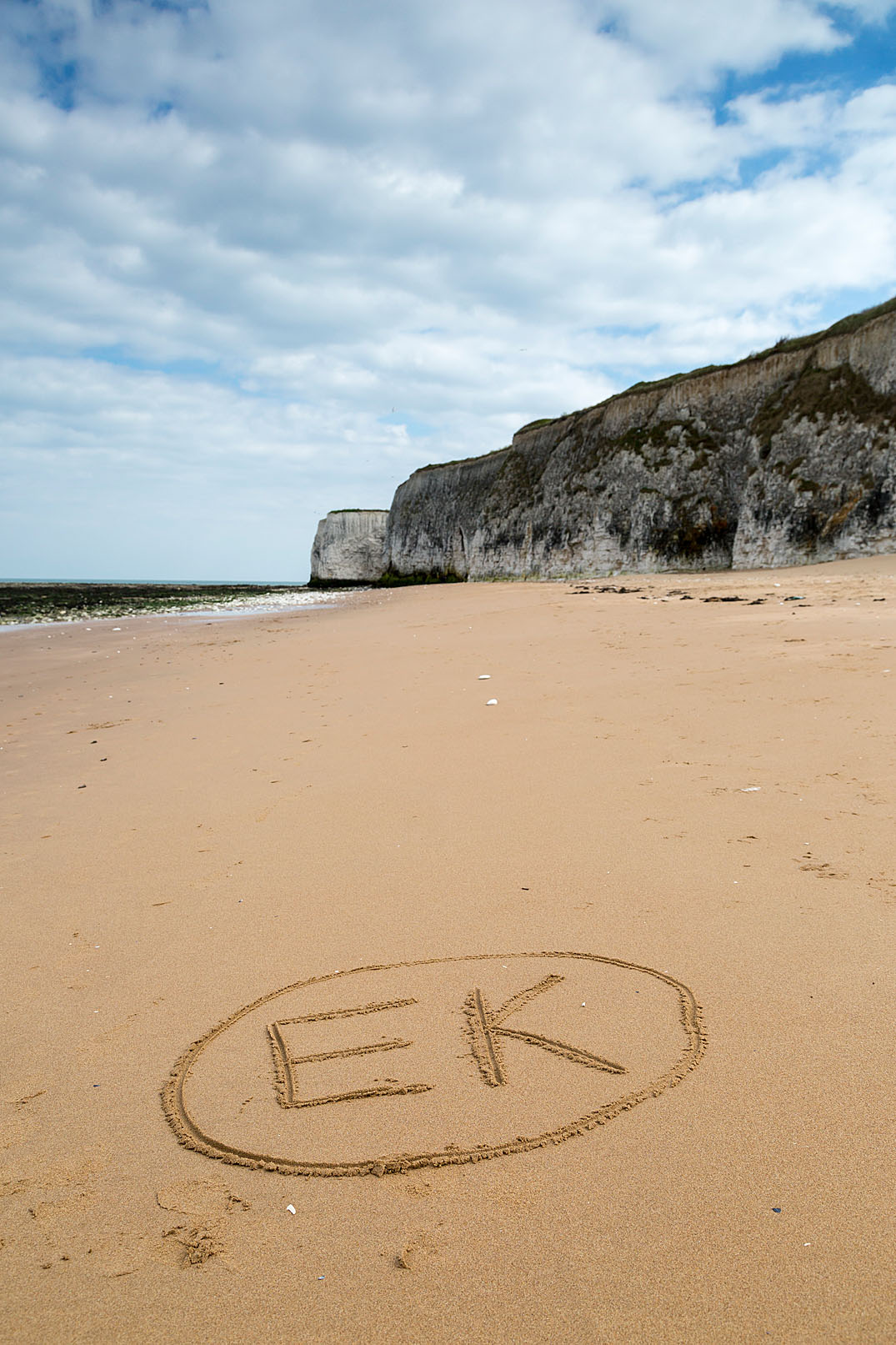 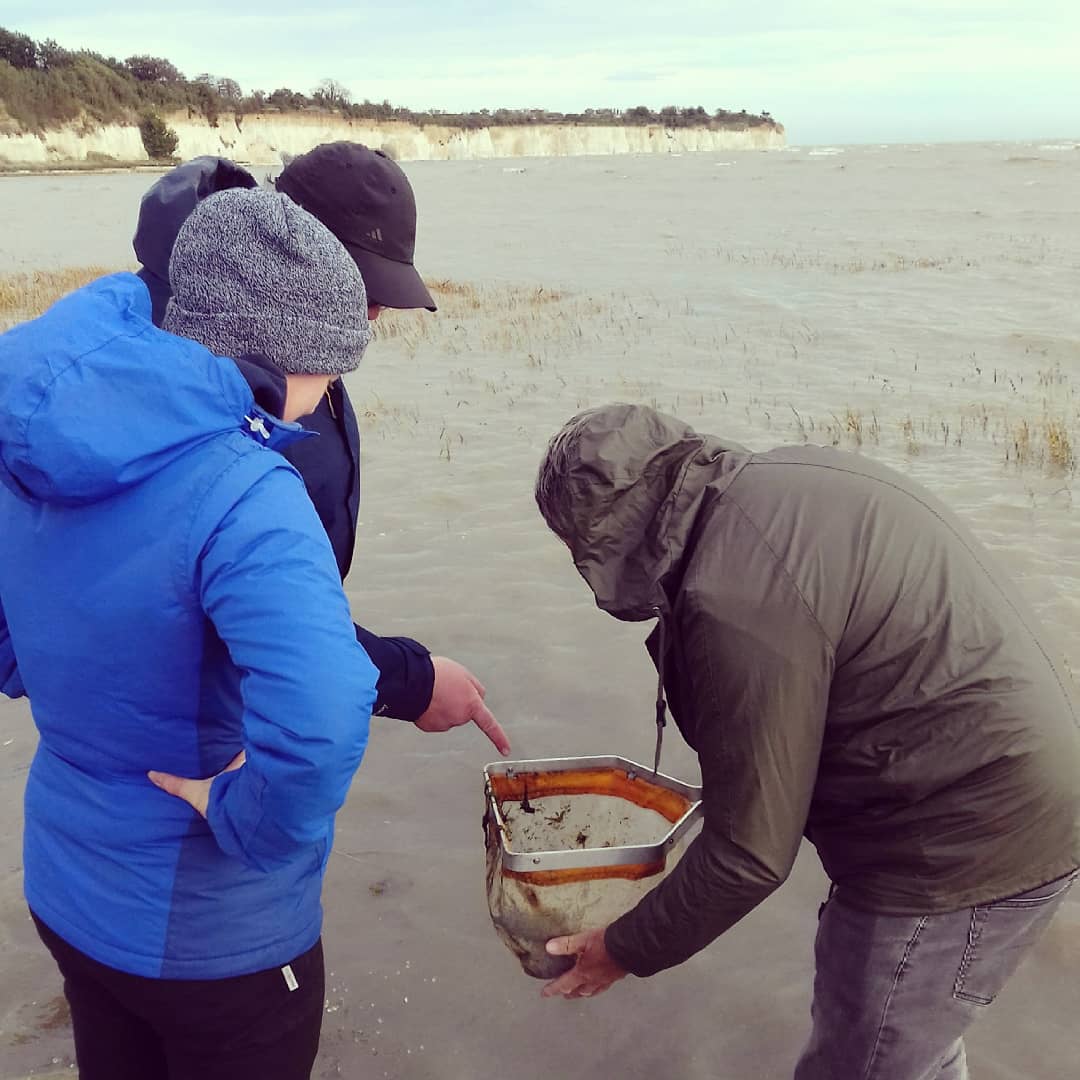 EK Note: The Explore Kent Team are attending a Guardians of the Deep Beach Clean this Friday – we’re hoping to #plasticfree blitz Warden Bay, Sheppey! Keep your eyes peeled on our social media channels for an update on how it went!