A large part of Westfield Woods was flattened by the great storm in 1987 and has since been left untouched, but is monitored by the Woodland Trust to record its natural regeneration.
The dense stand of yew trees in the centre of the woods attract goldcrests and flocks of thrushes in late autumn, while green and greater spotted woodpeckers are also present here.

In the northern, flatter parts of the woods, with its deeper soil, oak and ash coppice can be found along with crab apple, while the western edge of the woods boasts an array of shrub species.
The wood lies on the path of the North Downs Way, and is an excellent place to slow down and explore as part of this route. The woods are relatively hard to get to, with no parking and steep approaches from the southern side, but the unusual habitat of the site makes it well worth the effort of the hike up Lower Warren Road. 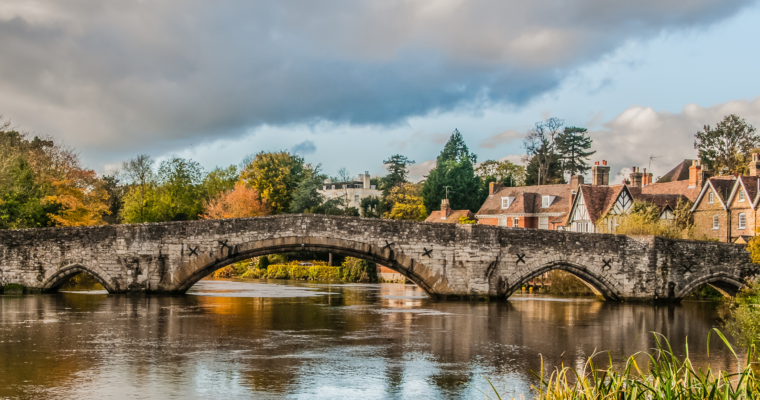