The two commons at Tunbridge Wells and Rusthall, linked by Langton Road, are managed by the Tunbridge Wells Commons Conservators, and funded by the Borough Council, ensuring free public access over 256 acres of hilly, often heavily wooded terrain with a large number of open spaces.

These much-loved commons are famous for their large sandstone outcrops such as Toad Rock and Wellington Rocks, and also feature cricket grounds, lakes, ponds, woods, heathland and the remains of the old racecourse.

They are hugely important in adding to the high quality of life that Tunbridge Wells is famous for. Having always played an important part in the history and development of Tunbridge Wells, a number of churches and Victorian buildings and pubs surround the commons, adding to its charm as the perfect place for a long walks, ball games and picnics.

The commons was originally lowland heath with very little tree cover until the end of the 19th century, when grazing died out, and tree cover increased, obscuring some views over the commons. After the hurricane in 1987 much of the heathland was regained, creating the patchwork effect the commons benefit from today. Although human activity has shaped the appearance of the modern commons, they are unusual for open parkland in that they have never been landscaped, providing an important and unusual refuge for wildlife within a semi-urban area.

This park and open space has well surfaced routes suitable for visitors with pushchairs and/or wheelchairs, and has no width restricting features, such as stiles or non RADAR kissing gates. 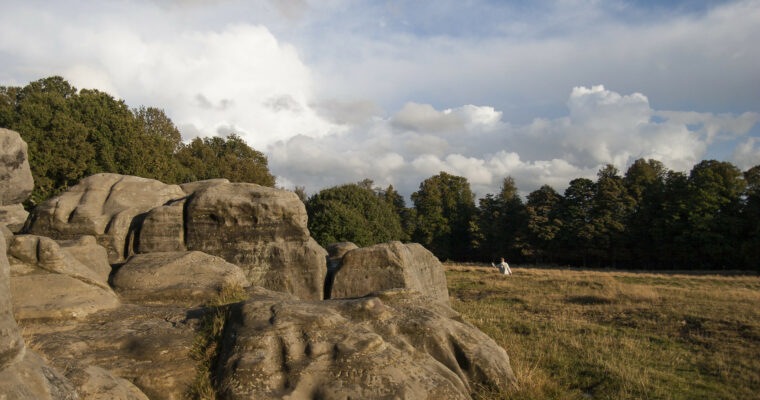 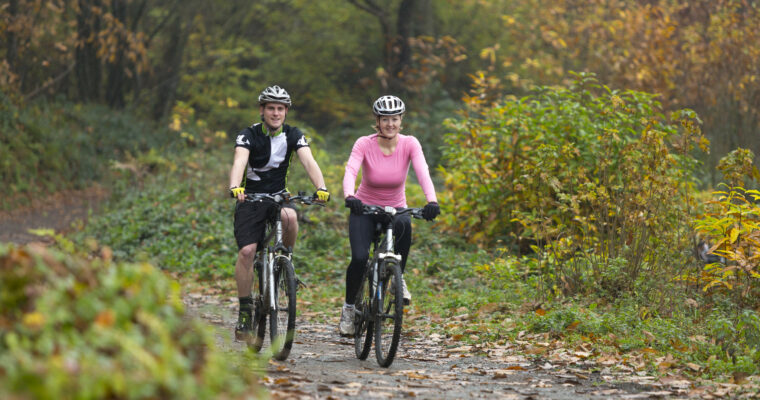