Stretching for 28 miles from Hythe, Kent, to Cliff End in East Sussex, The Royal Military Canal was built between 1804 and 1809 as a defence against invasion by Napoleon – although its guard posts also proved useful in stopping the then-flourishing trade in smuggled goods.

The long distance Royal Military Canal Path is an excellent waymarked trail with helpful interpretive panels along the way, while a recent £3.5m restoration of the 7km section from Seabrook to West Hythe Dam means that it now offers a wonderfully easy and relaxing route suitable for walkers, cyclists and disabled users alike, along with bridle paths for horse riding.

There are picnic tables and benches all along the canal, while both ends of the canal have free car parks and interpretive panels explaining the importance of the habitat for wildlife – some species found here are national rarities. During the summer months the canal comes alive with patrolling dragonflies and noisy Marsh Frogs and Kingfishers The Romney Hythe and Dymchurch Railway – the world’s smallest public railway – can also be found nearby.

For more information on the area visit the Royal Military Canal website or the Shepway District Council website, while for information about organised activities along the canal such as guided walks, rides and wildlife conservation days visit the Romney Marsh Countryside Project website.

This park and open space has at least one accessible route but otherwise is considered to be less suitable for visitors with pushchairs and/or wheelchairs. 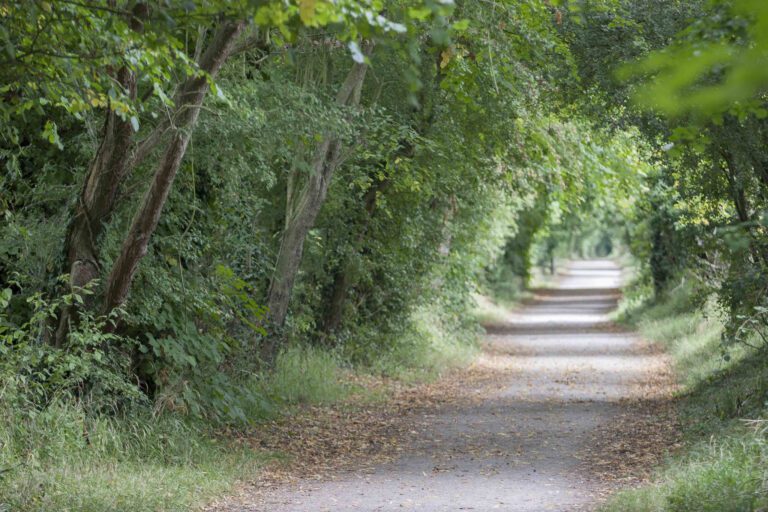 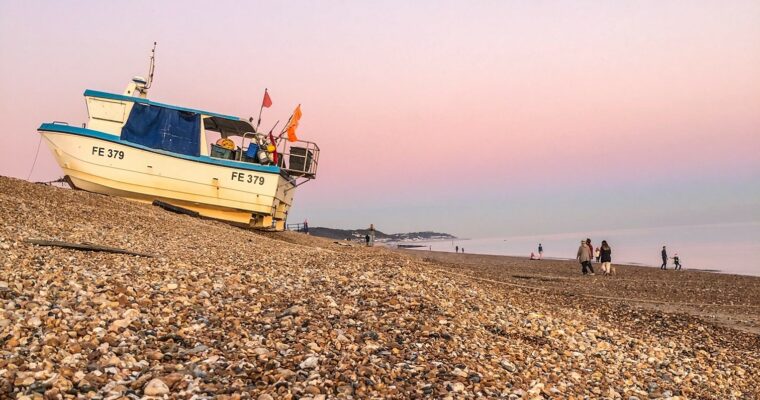 Beaches tagsHythe BeachHythe is surrounded by countryside and edged by the sea, so what more could you want from an afternoon trip to the coast? HytheSave Hythe Beach to favourites 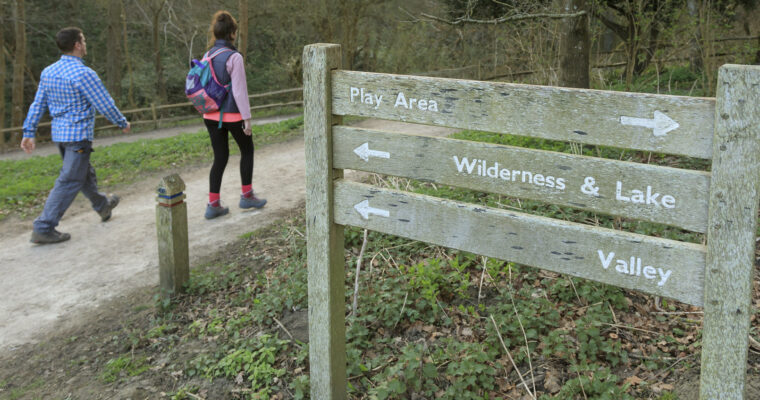 Walking tagsSaltwood SaunterThis delightful circular walk starts at Brockhill Country Park, a Site of Conservation Interest. The park, once part of the estate of a Norman manor,… SaltwoodKent DownsSave Saltwood Saunter to favourites 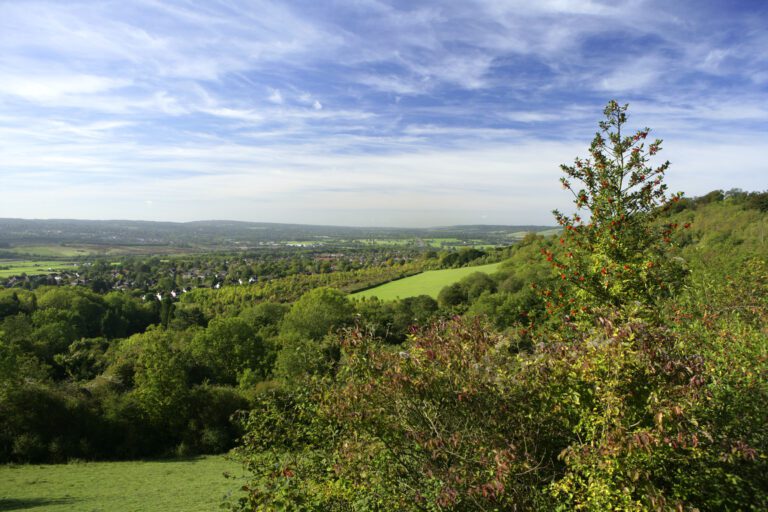 Walking tagsTolsford Trek walkRefreshments and facilities are available in the park. Explore an exhilarating stretch of commanding coastal countryside on this 7.8 mile (12.5km) walk in the Kent… HytheKent DownsSave Tolsford Trek walk to favourites