Get Set For Wildlife This Autumn! 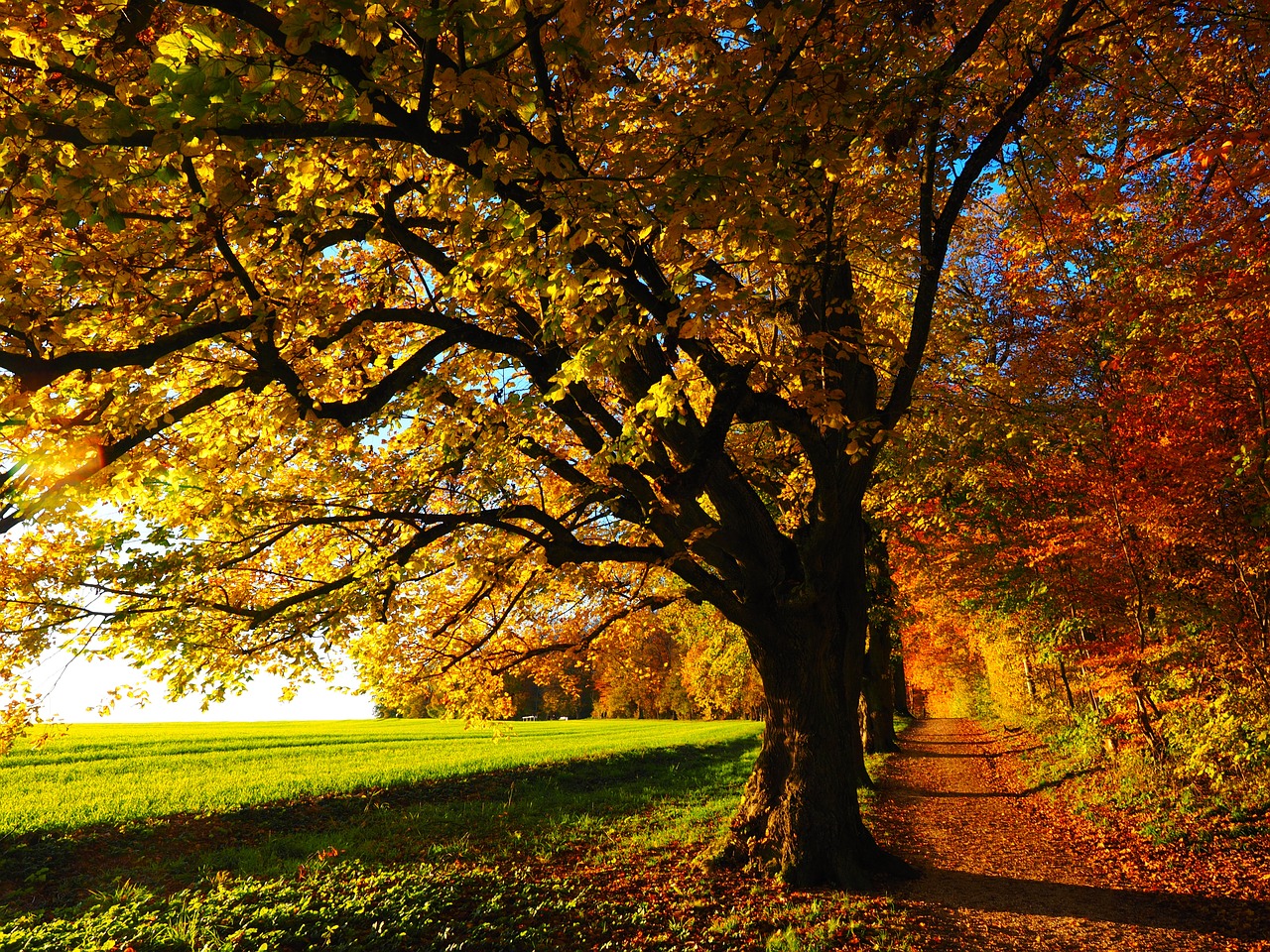 As autumn starts, Chris Drake provide a guide to nature’s changing calendar – Autumn is a great time of year to get out and enjoy wildlife or to spend a few moments enjoying it nearer to home.

Usually, when we talk about the first day of autumn, we are referring to the astronomical autumn which is defined by the Earth’s axis and orbit around the Sun. This year autumn begins on the 23rd September and the months of September, October and November are a great time to get out enjoy the autumn colours and see some interesting wildlife.

At the end of September, look out for the last of the Swallows as they gather on overhead lines or in treetops, and see them fly around in big chattering flocks.  This will be the adults (long tail streamers) with this year’s young (short tails) as they get set for their long migration into Africa.  Swallows have iridescent blue backs and ruby red throats, but you may also see House Martins with white throats and a square white patch on the rear. With few insects to eat in the British winter, migration is a survival tactic for both species.

Even the humblest of insects are worth a second look, and in September adult Crane Flies (or more commonly known amongst some of you as Daddy Long Legs!) emerge.  They will only be around for the few days in which time they need to mate, and the female will lay eggs. The Crane Fly looks ill equipped for life, with six fragile legs, no mouth parts as such and a habit of bumbling around in a confused manner – but for an insect that will spend most of the year underground as a larvae, it seems that a more sophisticated design is just not required!

The larvae are known as Leather Jackets, worm like creatures which live mainly underground, feeding on the roots of plants. Leather jackets can also live in water, but generally like lawns. The larvae are the favourite food of starlings and this is what they are doing prodding their beaks in your lawn!

In October, our countryside is transformed by the golden colours of autumn.  One of our most distinctive broadleaf trees at this time of year is the Horse-Chestnut, popular with children for its crop of shiny brown conkers. Surprisingly the tree is not a native, but introduced here from northern Greece in the 1700’s. Our other chestnut tree is the Sweet Chestnut, thought to have been introduced by the Romans. This has smaller brown seeds, popular for roasting at Christmas, encased in a green shell with much finer spikes than a conker shell. Although eaten by deer, conkers are not good for horses, though they will eat small quantities.  It is possible however, that the name refers to an ancient use of conkers to control the build-up of gas in their stomachs.

Late autumn is the ideal time to get out in woodlands and look for fungi, and there is a rich variety to be found. Fungi like moist, shady conditions and it is now that the fruiting bodies appear above ground in the shape of mushrooms and toadstools.

Unlike green plants, fungi don’t need sunlight; instead they play a vital role breaking down decaying material and turning it into soil.  This is achieved by an extensive underground root system, called a mycelium, which is the permanent part of most fungi, it is mainly in autumn we get to see their strange looking above ground fruit!

Some fungi are parasitic, the bracket fungi that you can see on the sides of trees for example.  Although many species are very tasty, there are deadly varieties out there with names such as Deathcap and Destroying Angel, which provide some clues as to their edibility! The most familiar “toadstool” the Fly Agaric is a notable example; bright red with white spots. However, there are other less obvious species which are poisonous, so any harvesting should be left to the experts!

November is the first wintery month and on the estuaries of Kent, flocks of Brent Geese are a sure sign of the season.  This small, dark goose migrates to us from the Arctic Circle and will feed on Eel Grass, a species of sea grass which can be found near our shorelines.  In addition to Brent geese, our estuaries are wintering grounds for big swirling flocks of Dunlin and Knot, wading birds also from the Arctic.  These birds are here for the rich variety of worms which live in the thick mud of our estuaries.

Our brief tour of autumn concludes on a chilly November day and we hope you feel inspired to get out and explore it all before the weather gets bitingly cold in December and January!

Why not take the opportunity to visit a Country Park or a Nature Reserve in Kent this autumn, and take the chance to connect with this wonderful wildlife season?

EK Note: Don’t forget to take a look at the range of Autumnal Events going on across the county here.

What is the new Cantii Way cycle route?

Discover this brand new 146 mile route around the Garden of England,…

Pub and Cafe Walks in Kent

It is nearly official British Summertime, so that means one thing.... spending…