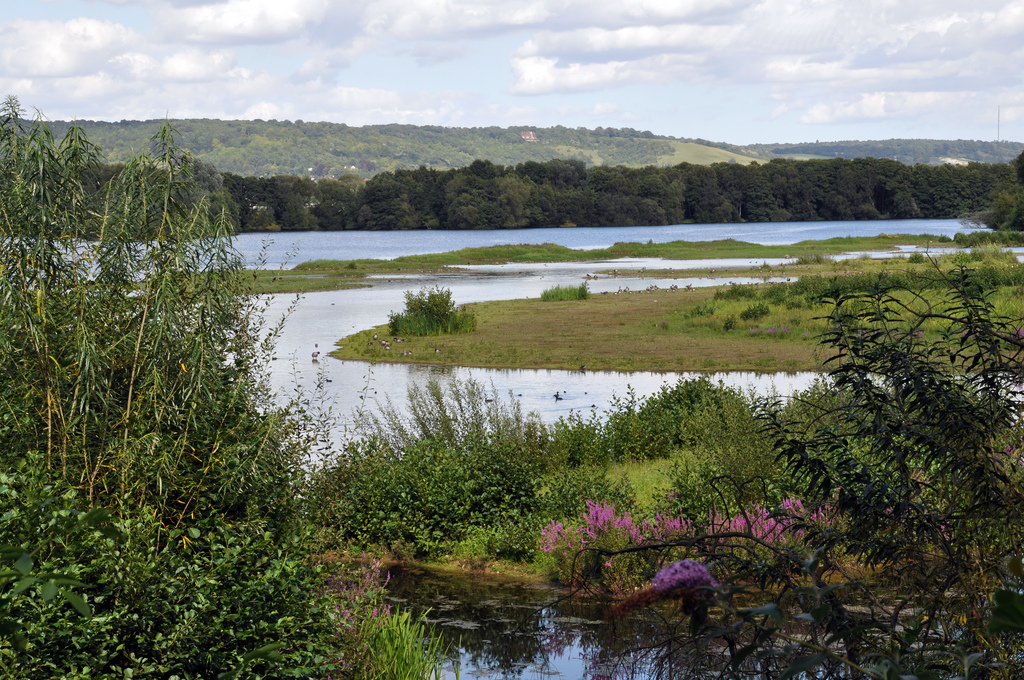 The theme of this year’s Earth Day on 22nd April is “Protect Our Species”.  The world is facing the greatest rate of species extinction since we lost the dinosaurs more than 60 million years ago. But unlike the fate of the dinosaurs, the rapid extinction of species today is the result of human activity. The good news is that the rate of extinctions can still be slowed, and many of our declining, threatened and endangered species can still recover – with our help.

As part of Kent Year of Green Action, we have taken Earth Day as an opportunity here to consider the wealth of species which can be found in our wonderful county and the contribution we can make to this global recovery. We have one of the most biodiversity rich counties in the country, a result of our varied geology, long coastline, landscape history and proximity to mainland Europe. Over 20,000 species have been recorded in Kent; nearly 30% of all UK species. Over 3,400 rare and threatened species have been recorded in the county.

Our wealth of varied habitat supports some nationally rare and special species only found in Kent within the UK, such as the specialist leafhopper at Dungeness or the late spider-orchid, on the chalk downland in East Kent.  While these species are very important, we should never lose sight of the changing fortunes of the habitats which support all our species and the issues that these areas face.

In Kent we have a county wide Kent Biodiversity Strategy in development aimed at addressing these issues, along with a wide range of organisations and partnerships delivering action for our species. The Kent Nature Partnership coordinates the strategy which includes 85 priority species, which are UK species identified as being the most threatened and requiring conservation action.

Most of the action is targeted at the habitats in which these species are found, but the species which have been singled out for attention are those that can act as an indicator for the broader health of the natural environment, those for which Kent is a stronghold and species for which data is obtainable. Two species currently under consideration for inclusion as a Kent Biodiversity Strategy target species are: –

The Sandwich tern – named after Sandwich Bay in Kent, this is one of three birds to be named after Kent – the others being the Kentish Plover and the Dartford Warbler! Today these summer visitors are restricted to the islands in the Medway Estuary, where a population of up to 500 pairs breeds. The colony is under immediate threat from sea level rise. The aim is to increase the height of the islands to prevent over-topping on high tides and in the long-term, to identify new habitat in North Kent and create new habitat.

The European Eel – an extraordinary species which spends part of its long life cycle at sea on the other side of the planet and part of its time in our rivers. All too often they encounter physical obstacles here which prevent them from completing their fascinating life cycles.  The aim is to tackle these often-artificial obstacles and get to a point where the eel is fulfilling its role in the aquatic ecosystem and providing social and economic benefits from recreational fishing. 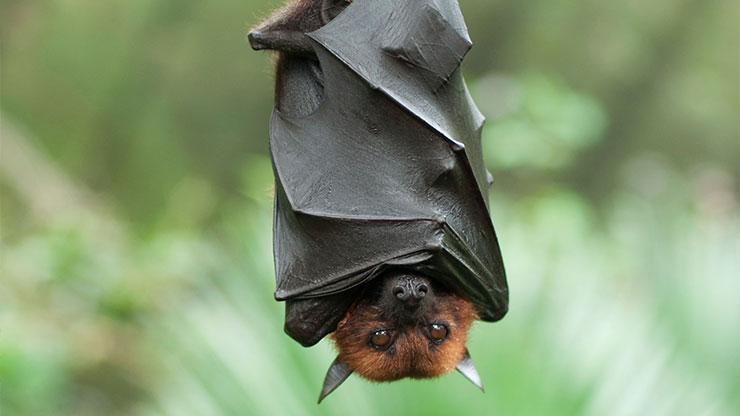 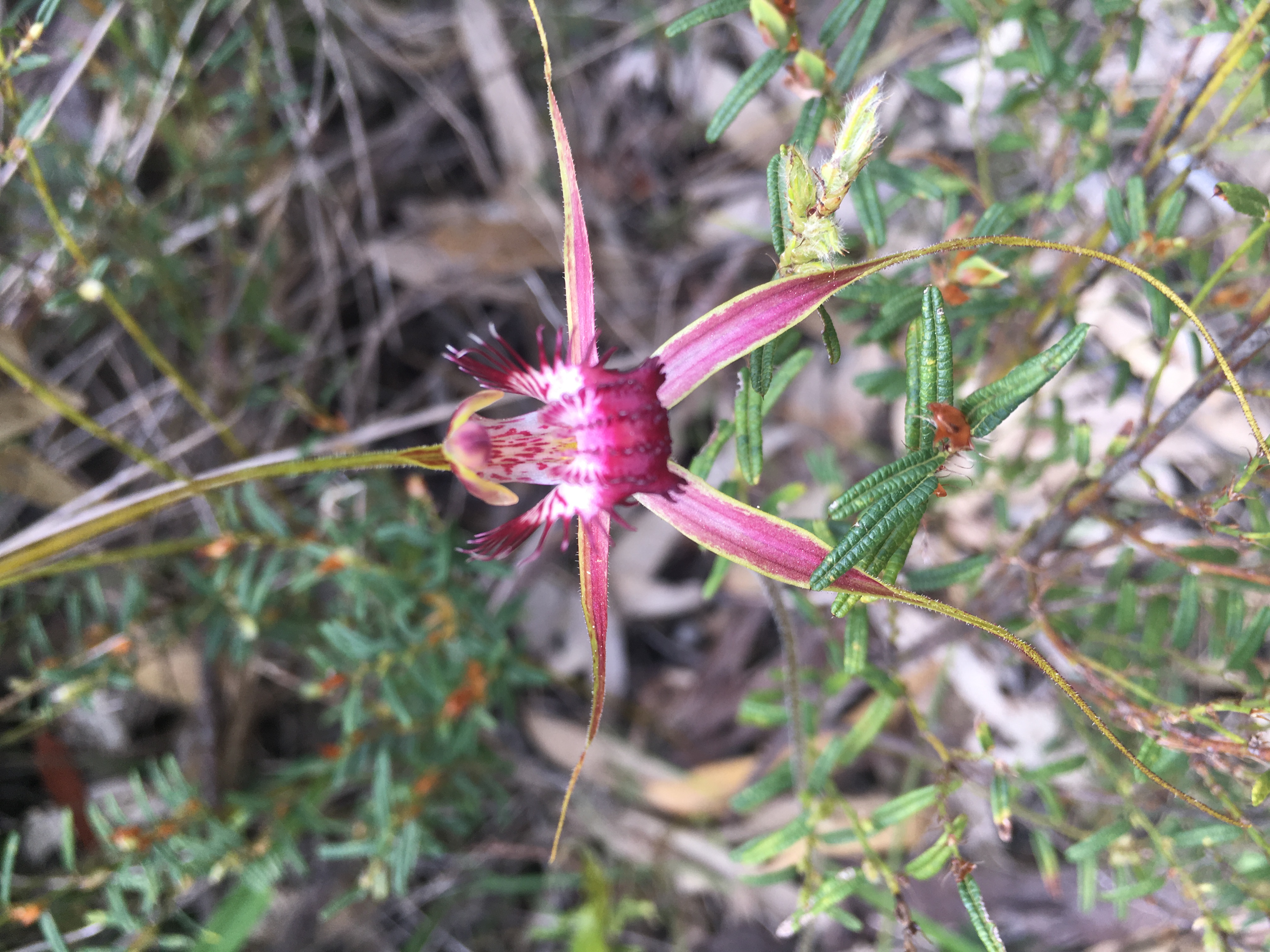 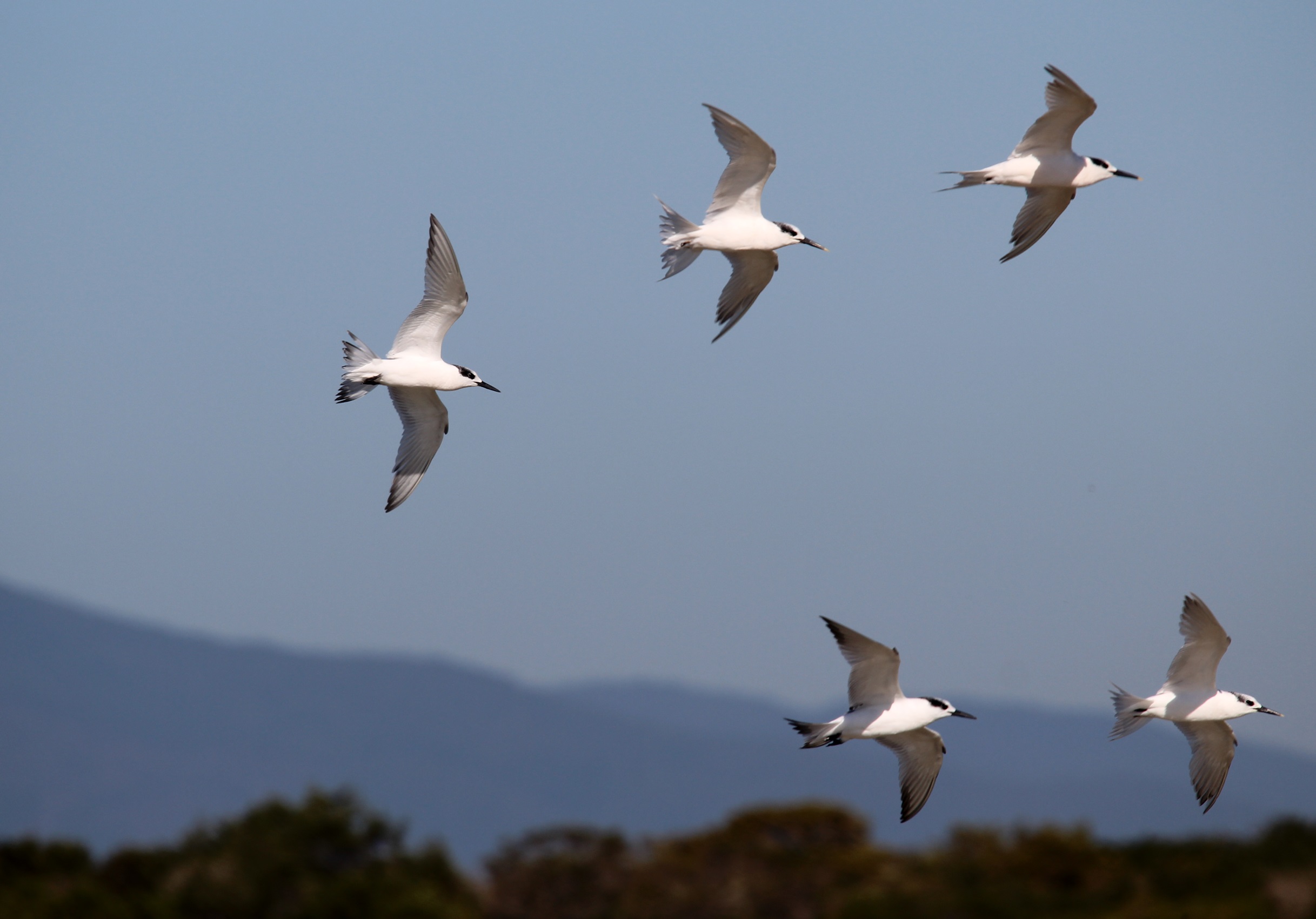 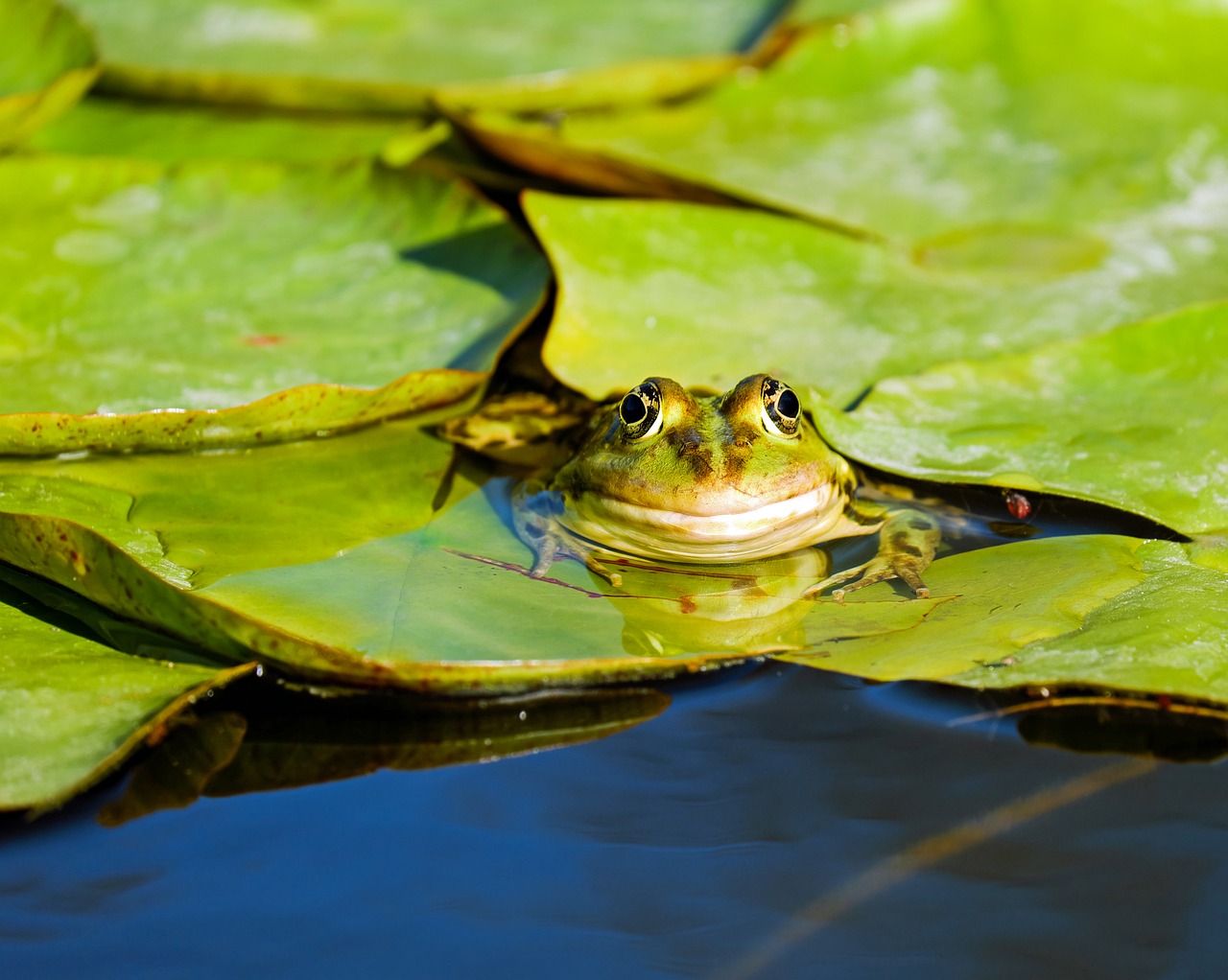 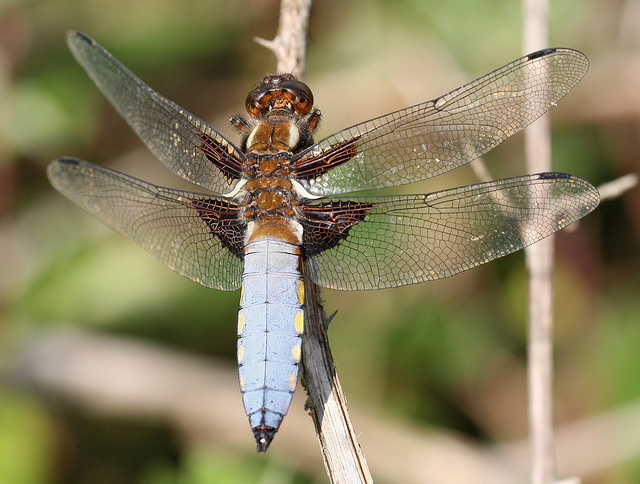 In focusing on our habitats and species, the Kent Biodiversity Strategy sets out sets out the contribution the county of Kent, can make to the Government’s ambition to leave our environment in a better state than we found it and the aspirations set out in its 25 Year Environment Plan “A Green Future”. At the local level there are also further strategies and plans aimed improving the fortunes of our species and habitats, both for wildlife and for people.

The Maidstone Biodiversity Strategy is also due for publication later in the year. This local strategy has been coordinated by the Medway Valley Countryside Partnership and will show where actions can be targeted in the Maidstone Borough to have maximum benefit for wildlife.

For example, if you live in the villages along the Low Weald, such as Benover, Staplehurst and Headcorn, you are in prime pond-creation territory – the clay geology makes it the ideal habitat to create ponds which can support dragonflies, newts and insects which attract bats. Even an old sink or bucket buried in the garden can help to provide space for nature.

Kent Wildlife Trust have some handy information on how to create a pond.

The cider orchard at Yalding Fen, is managed by Medway Valley Countryside Partnership and is a great place to see lots of orchard species and you can come along to take a look!

Throughout Kent Year of Green Action why not keep a list of the species you see? You will be amazed at the variety of species which can be found both on your doorstep and across our wildlife rich county.

You can find out what species sightings to report in terms of biological recording, from the Kent and Medway Biological Records Centre (KMBRC)