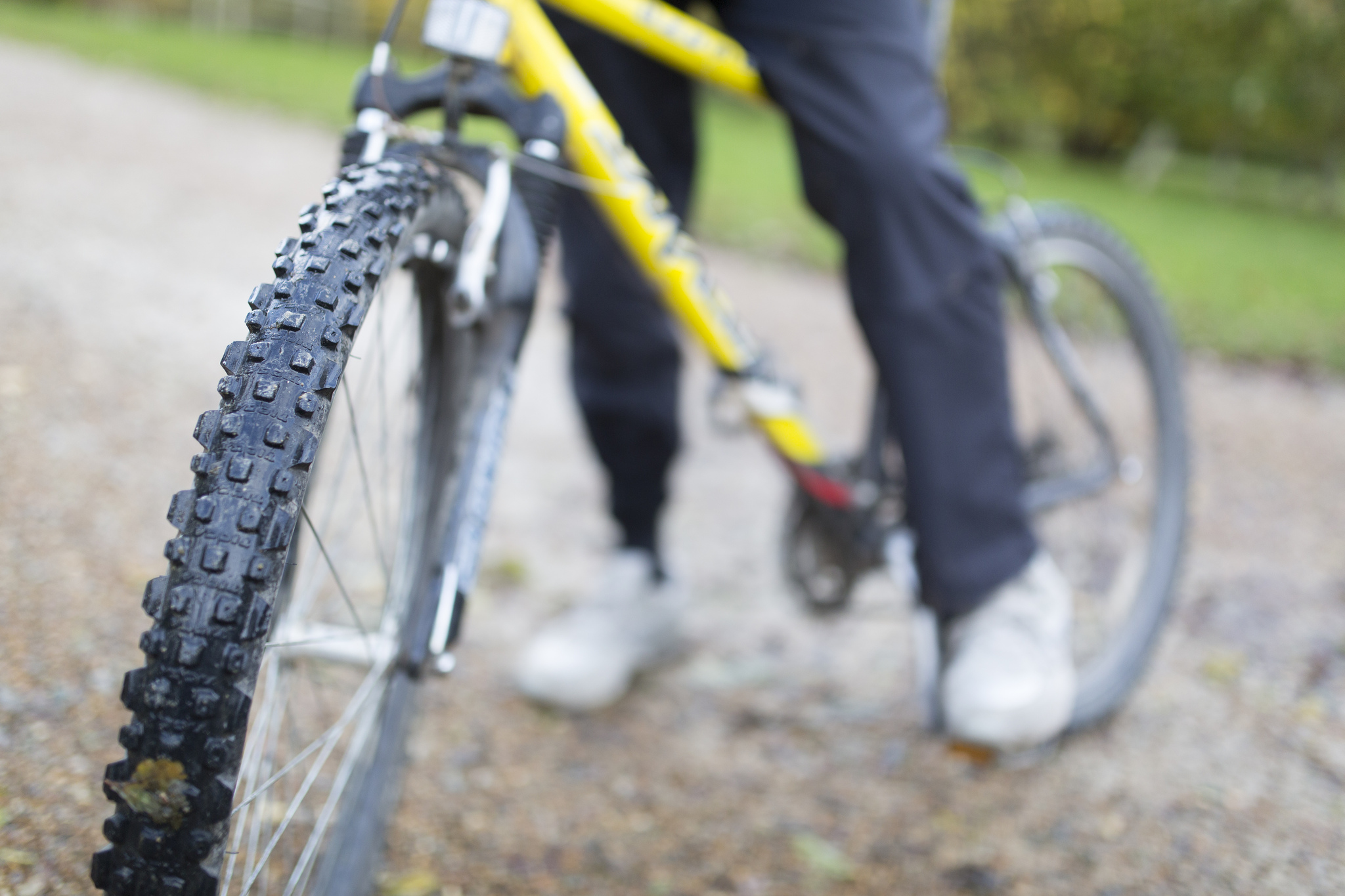 One of only two places in the UK to host the pilot scheme, Kent’s Cycle Circuits will be held at Gravesend Cyclopark on Watling Street, starting on Sunday 28th August.

Tracking devices will be given to participants upon arrival to record the average time taken to complete the circuit, as well as the number of laps completed. Riders will then be given a record of their ride to help them to set goals and monitor their monthly progress. The more you do the more points you score earning you some points to spend once the workout is done. 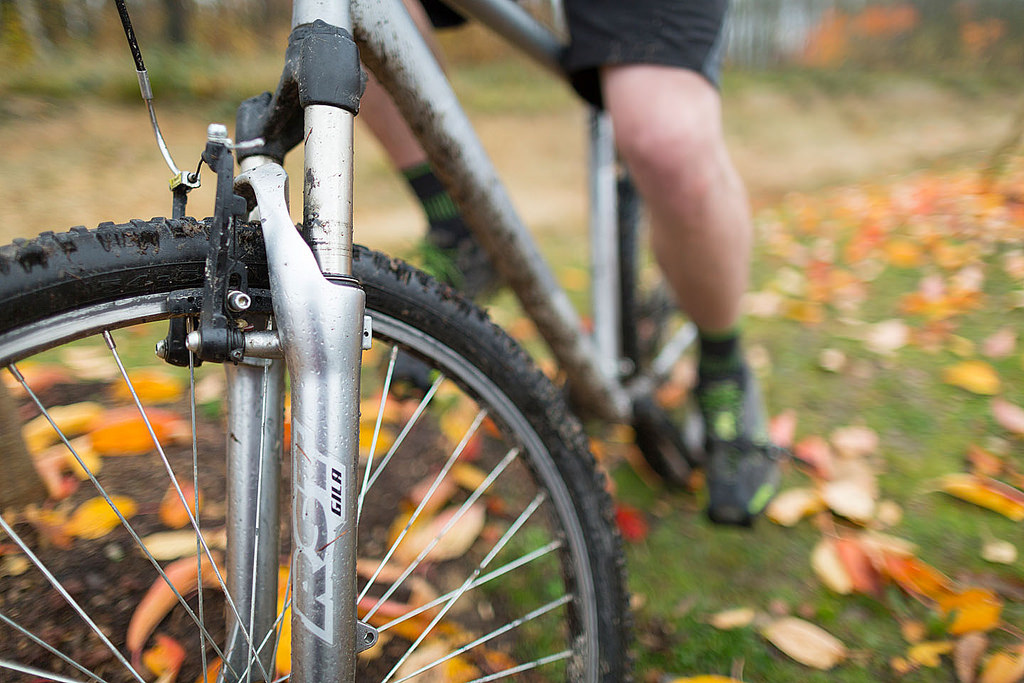 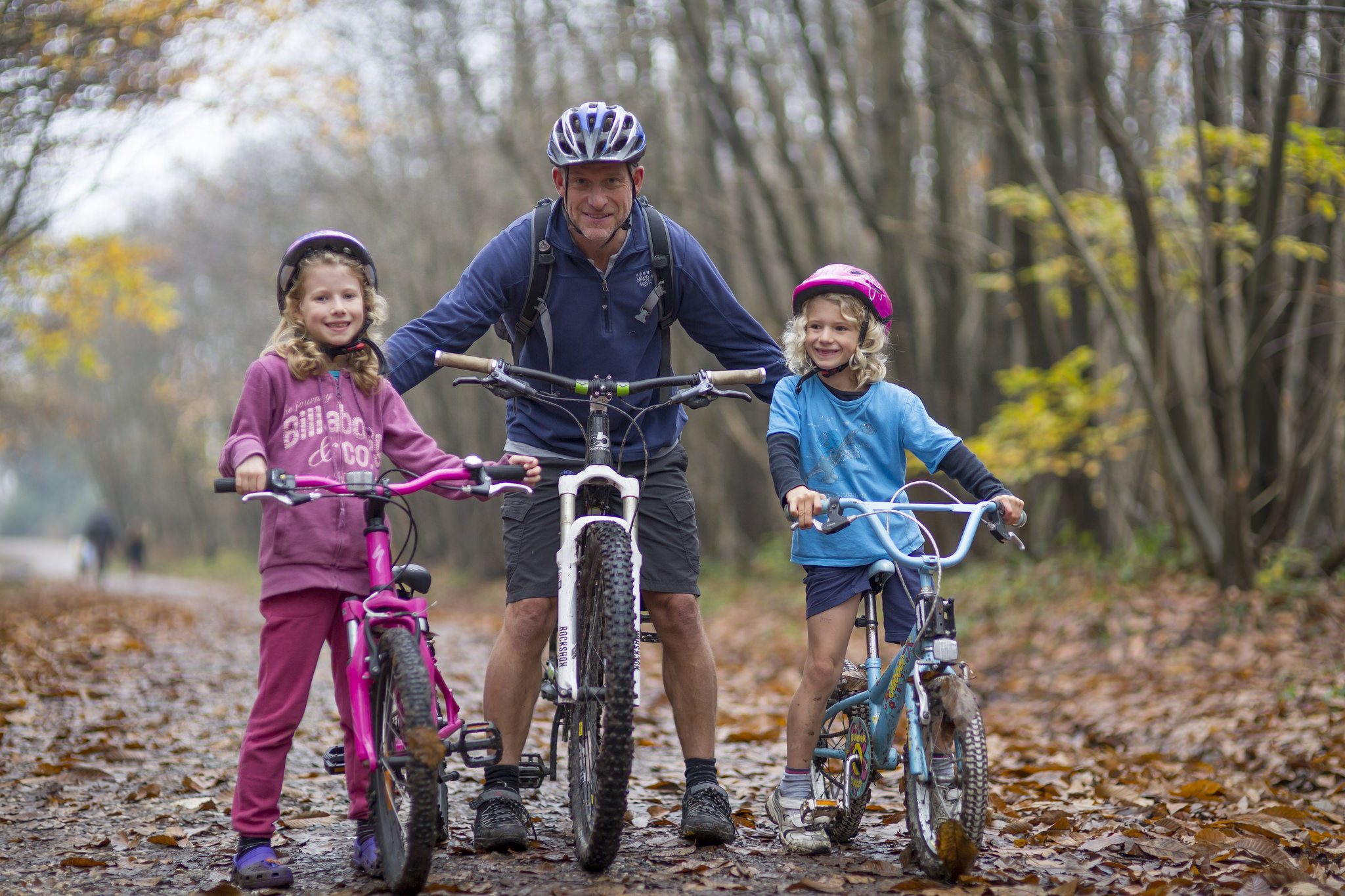 As part of British Cycling’s on-going partnership with bounts, the free fitness app, cyclists taking part in the pilot will be rewarded with points that can be redeemed for high street vouchers at stores including M&S, Next, Starbucks and more. Participants who attend any of the first three rides will receive bonus points – 100 points for their first ride, 200 points for their second ride and 300 points for their third ride, meaning those who attend all three will earn 600 points.

Taking place on an entirely traffic-free route, the non-competitive event is both free of charge and open to all abilities, and is being piloted by British Cycling as a cycling alternative to the ever-popular parkrun.