Unusually for a Green Flag award-winning site, Woodbury is not a park, but a graveyard – although a fantastically well-kept graveyard, important both for its place in the Victorian development of Tunbridge Wells, and for the fact that it is a rare example of wildflower-rich grassland.

The cemetery is also home to many trees, including yews and Scots pines, and this diversity means it is able to support a wide variety of insect. Butterflies such as the Meadow Brown are found here, plus around six different species of bumblebees. These trees and insects, in turn, have supported the development in the cemetery of an established community of Britain and Ireland’s smallest bird, the Goldcrest, plus coal tits and a host of other avian life.

For these reasons and because of the cemetery’s importance to the history of the local area, the Friends of Woodbury Park Cemetery group was set up in 2006 with the aim of conserving the site and encouraging its use as an educational resource.

It was the volunteer work put in by the Friends group that brought the cemetery up to its present condition, and led to the Green Flag award in 2008. There are still weekly working groups to help maintain the grounds, besides numerous other events throughout the year, including concerts, walks and lecture evenings. Woodbury Park Cemetery can be accessed via a cul-de-sac at the western end of Woodbury Park Road.

This park and open space has at least one accessible route but otherwise is considered to be less suitable for visitors with pushchairs and/or wheelchairs. 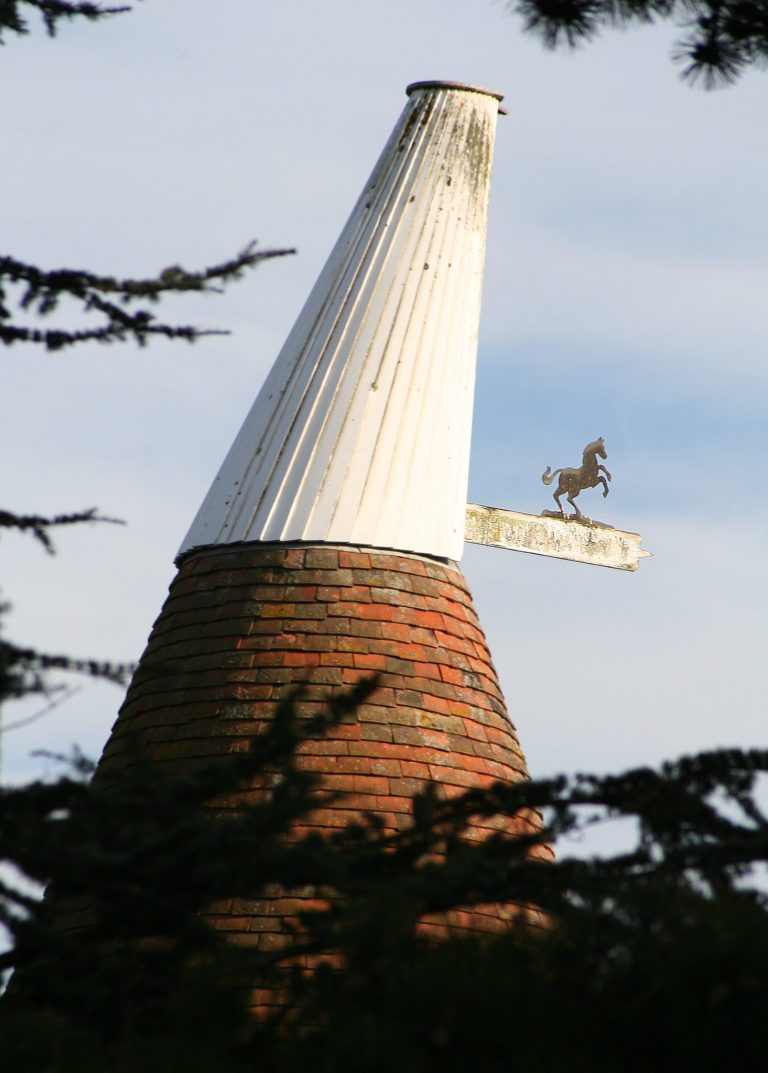