As the name suggests, Tyler Hill was the centre of tile making and medieval pottery at its peak. This industrial centre produced ware which has been found as far afield as northern France and Germany and observant walkers may even spot fragments of pottery along this walk. Why not visit the lovely Tylers Kiln pub along the way for some great grub and lots of ancient artefacts on display!

The walk passes the Sarre Penn Stream which winds for 13 km through ancient woodlands and former hop gardens to join the River Wantsum at Sarre.

The oast house at Mayton Farm is a reminder of the hop growing heritage of this landscape. In the 19th century Mayton Farm alone held 100 acres of hop growing land in the Sarre Penn valley. 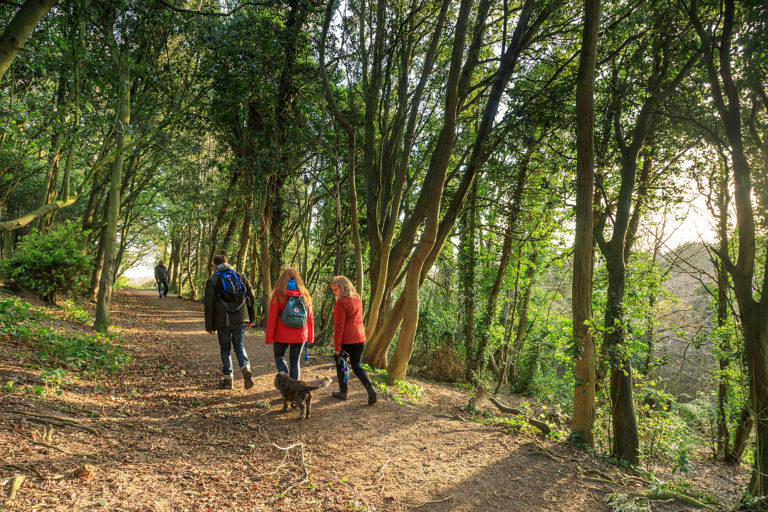 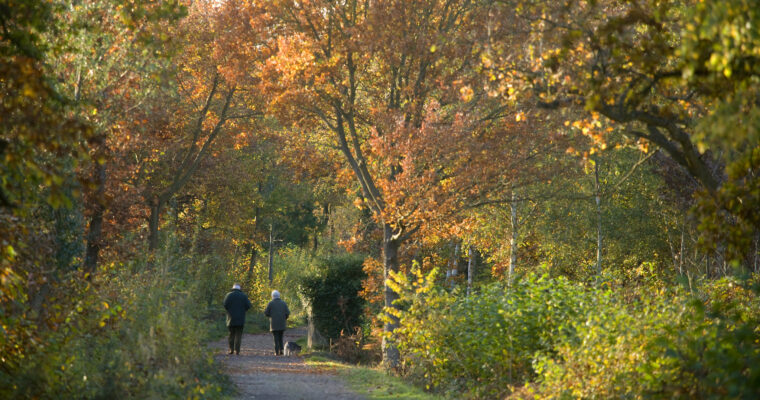 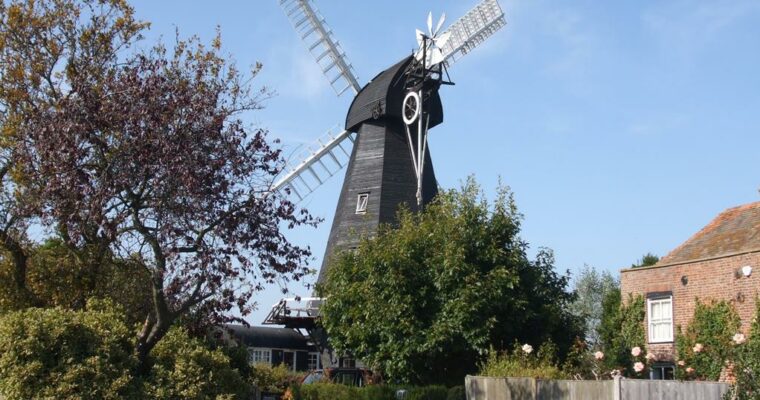