Taste history through the eyes of our contemporaries and leave inspired at the very least by some of Kent’s most beautiful coastline.

Starting at The Droit House Visitor Centre next to the Turner Contemporary Art Gallery  in Margate, this easy access walk suitable for wheelchairs and pushchairs takes you through Margate Old Town, out into open parkland and through the pretty village of St Peters before heading into Broadstairs where the Dickens House Museum is the end point.

Following the T&D signs the walk takes you through landscape and history which Turner and Dickens may well still recognise today. See the splendid Georgian Cecil and Hawley Squares of Margate Old Town, some beautiful Turner inspired mosaic panels and the old Drapers Mill Windmill, and a spray paint mural of Turner and Dickens made by the local community.

Walk across land used by Baptists for open air worship during the 17th century when Baptists were persecuted in England before looking around the wonderful late Norman church of St Peters.  The church has the right to fly the ‘White Ensign’ flag as a result of it’s involvement with the Napoleonic War and was used in the Second World War as a watch tower.

Heading into Broadstairs, don’t miss the unusual Crampton Tower Museum and the rather splendid Pierremont Hall and surrounding parkland which is publicly accessible.

Once in Broadstairs, you can either retrace your steps back to Margate or return via bus or train. See Kent Connected for the latest timetables. 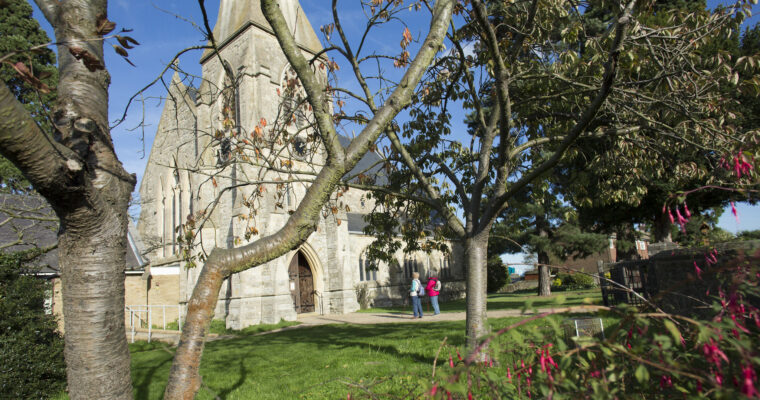 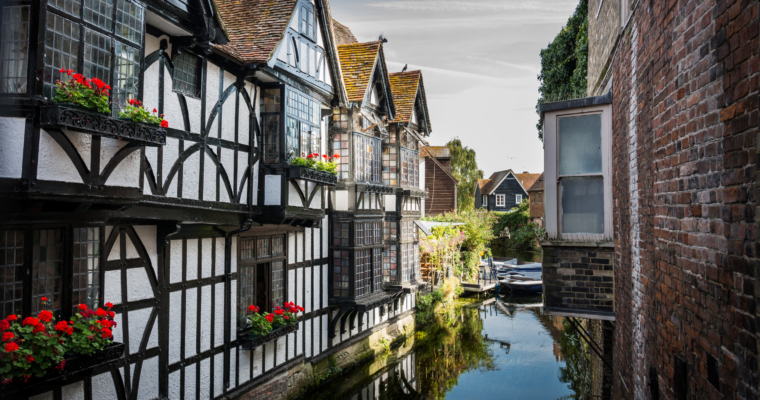 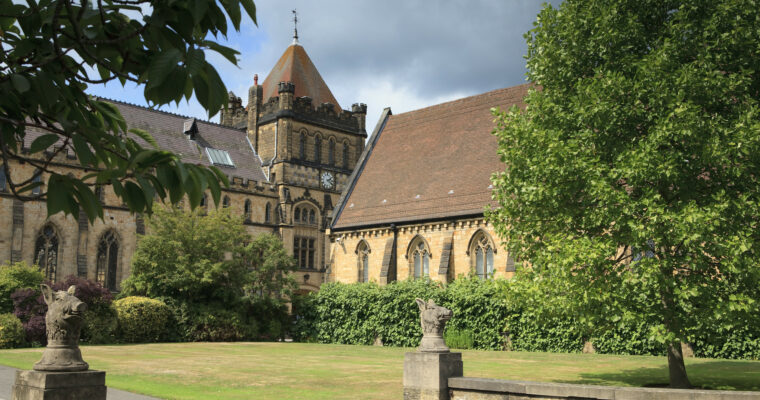