Your walk starts from Stone in Oxney with its 15th century St Mary’s Church. Peek inside the church and you’ll see a Roman ragstone altar, which features carvings of Mithras the Bull.

The ditches which drain the rich, arable land along the route are a haven for wildlife and the Kent Ditch is the boundary between the counties of Kent and East Sussex.

The Royal Military Canal along your route was designed to keep Napoleon’s forces at bay. The canal never saw an attempted invasion as it was completed long after the threat had passed, but today the canal is an important part of keeping the marshes drained and maintaining the habitats of a range of wildlife.

Look out for mute swans, Kingfishers, moorhens and grey herons along the canal and listen out for the unusual croak of the “laughing frog” as you make your way across the marshes. 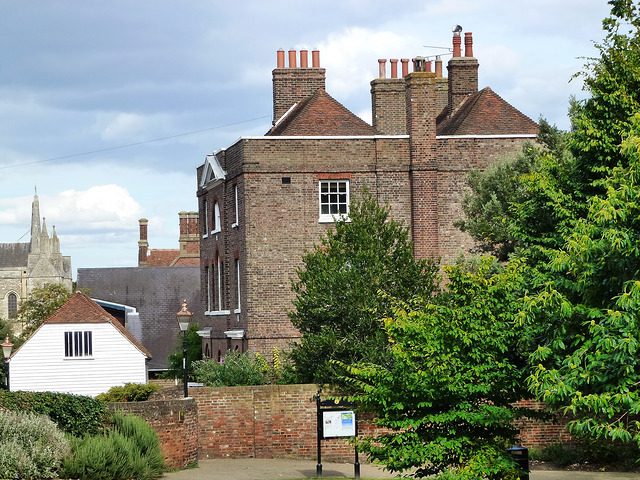 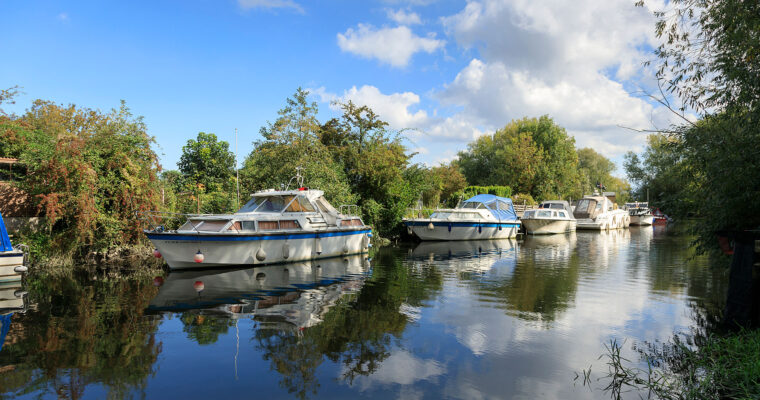 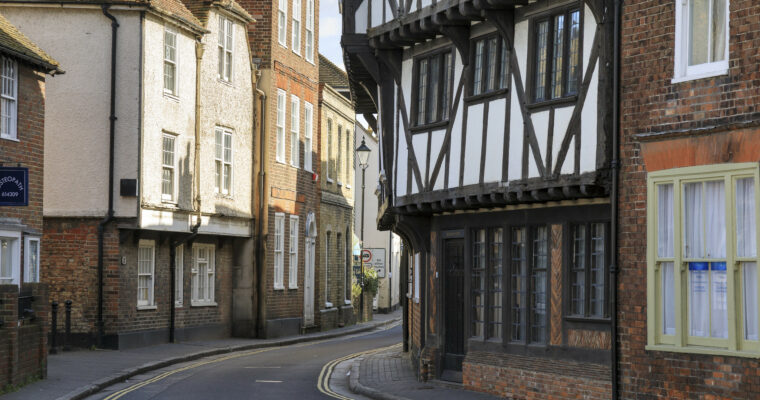 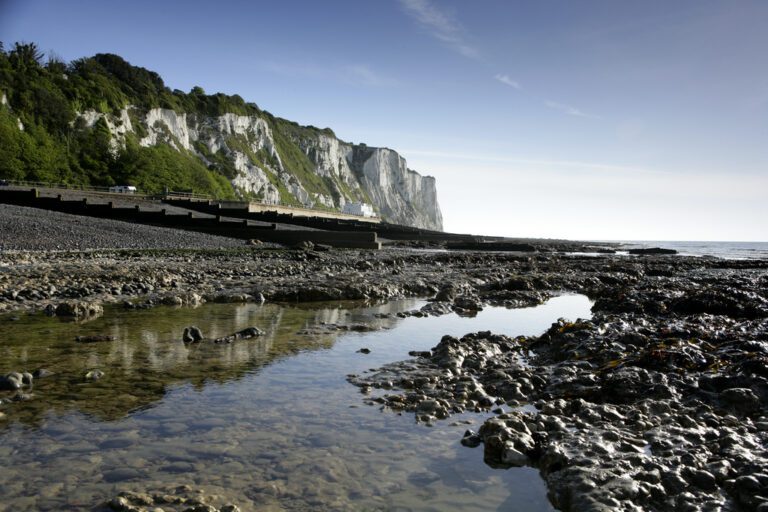