Acquired by the Woodland Trust in 1997, Nine Hole Wood takes its name from the golf course which previously occupied the site, and is now a developing woodland notable for the grassy paths which slope gently down towards the River Darenth.

The site was planted with oak, ash and beech (along with smaller numbers of cherry, whitebeam and field maple) as part of the Woodland Trust’s ‘Woodlands on Your Doorstep’ project celebrating the Millennium. Bluebell bulbs, salvaged from the construction of the Channel Tunnel Rail Link at Ashenbank, were also planted here on the western side of the site.

Although there is no parking, the site is walkable from Eynesford and Farningham villages, and is surrounded by a variety of other attractions, such as Eynsford Castle nearby, and the Castle, Roman Villa and Country Park at Lullingstone, further to the south.

The Darent Valley Way passes through the site, making it a pleasant area to explore en route when walking along this beautiful trail. 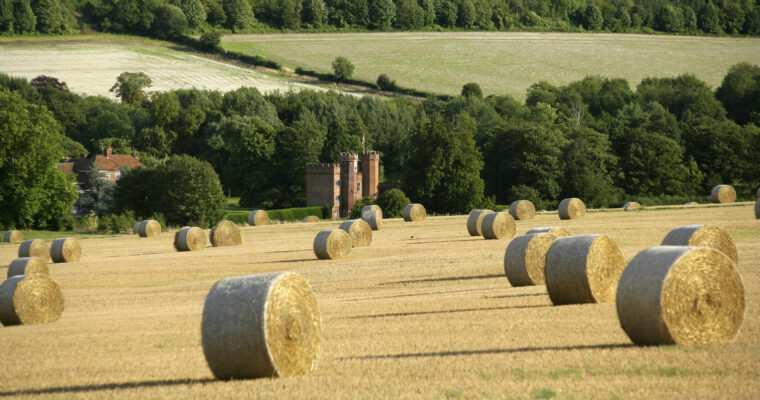