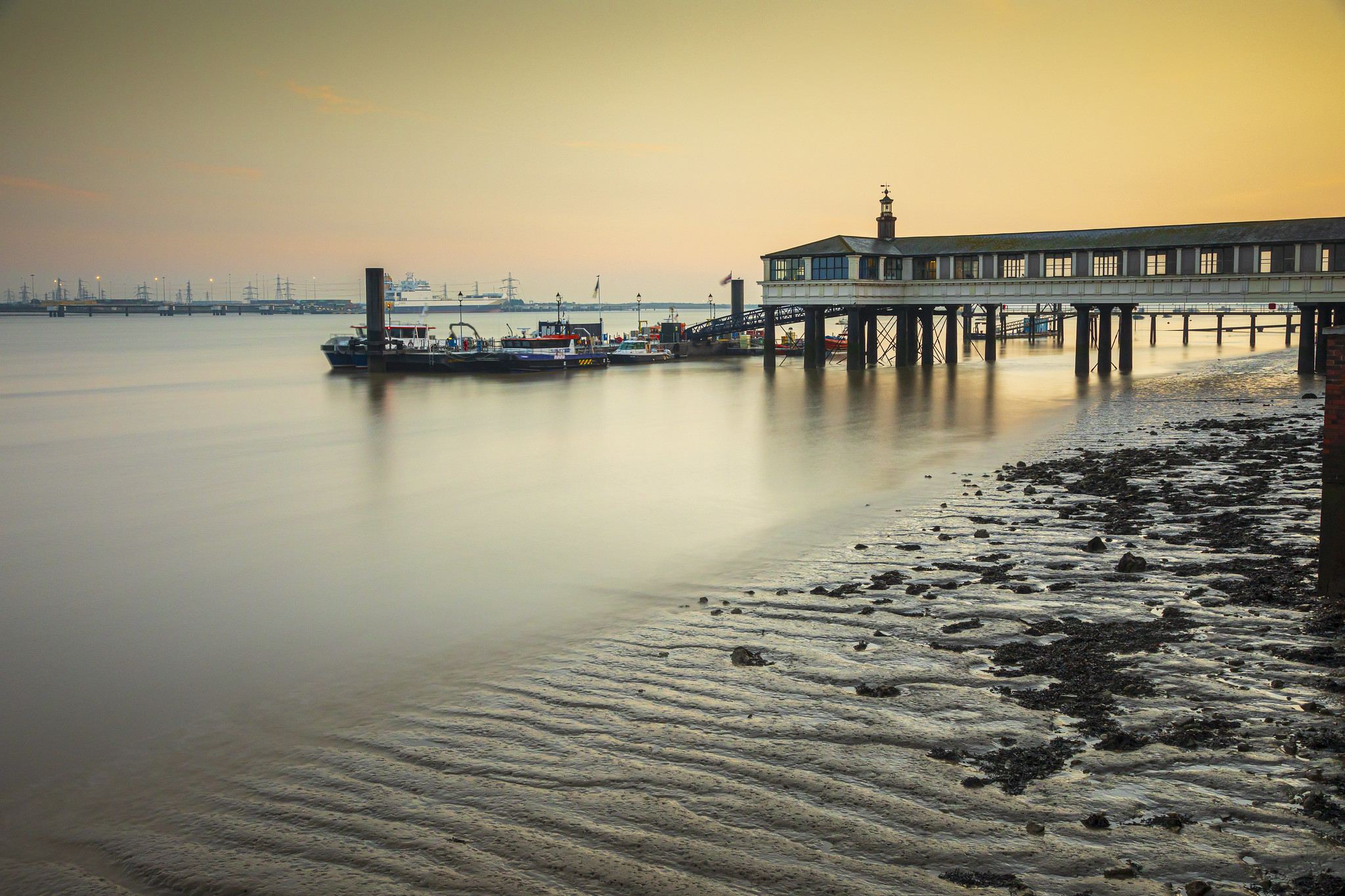 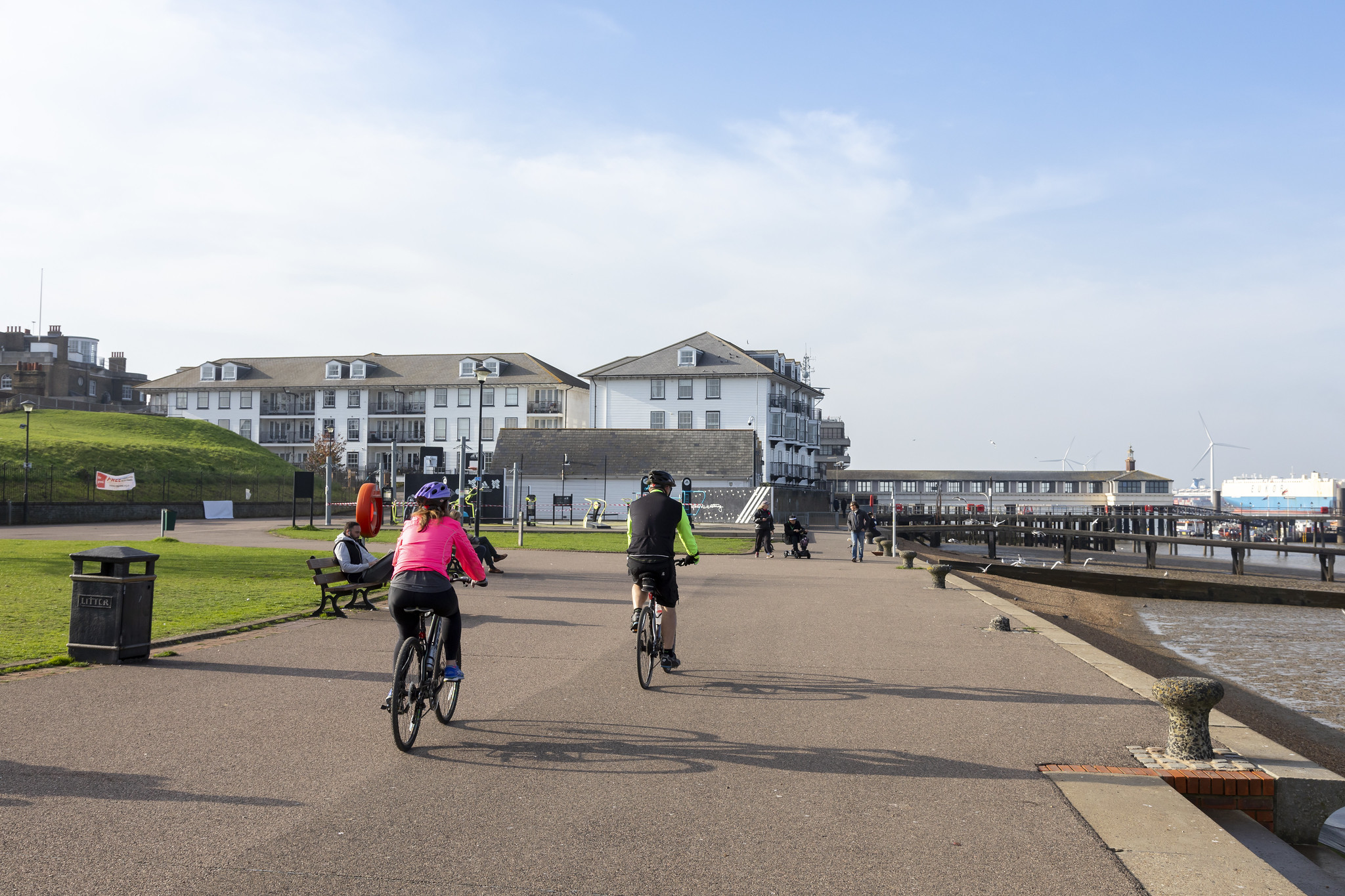 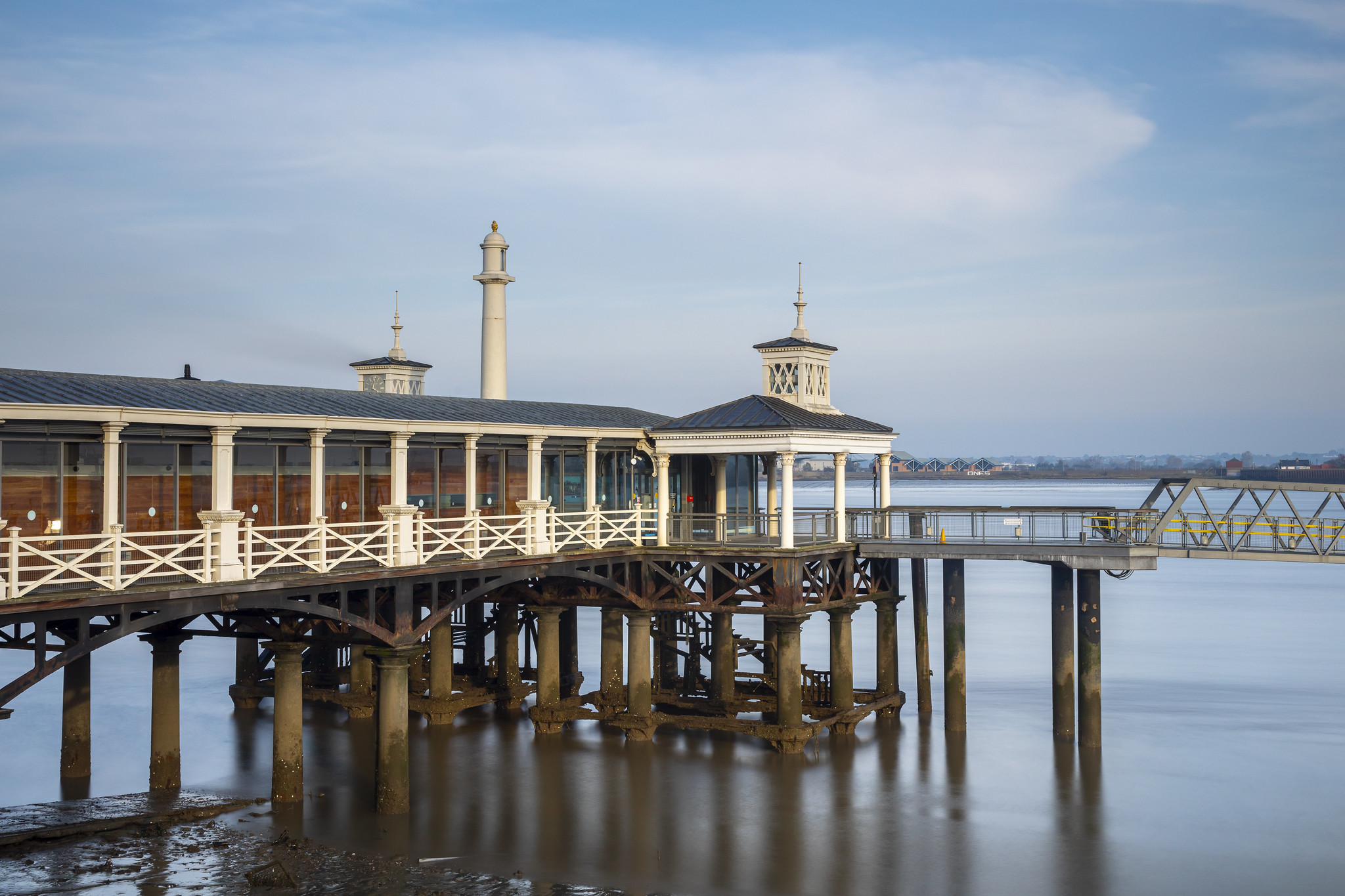 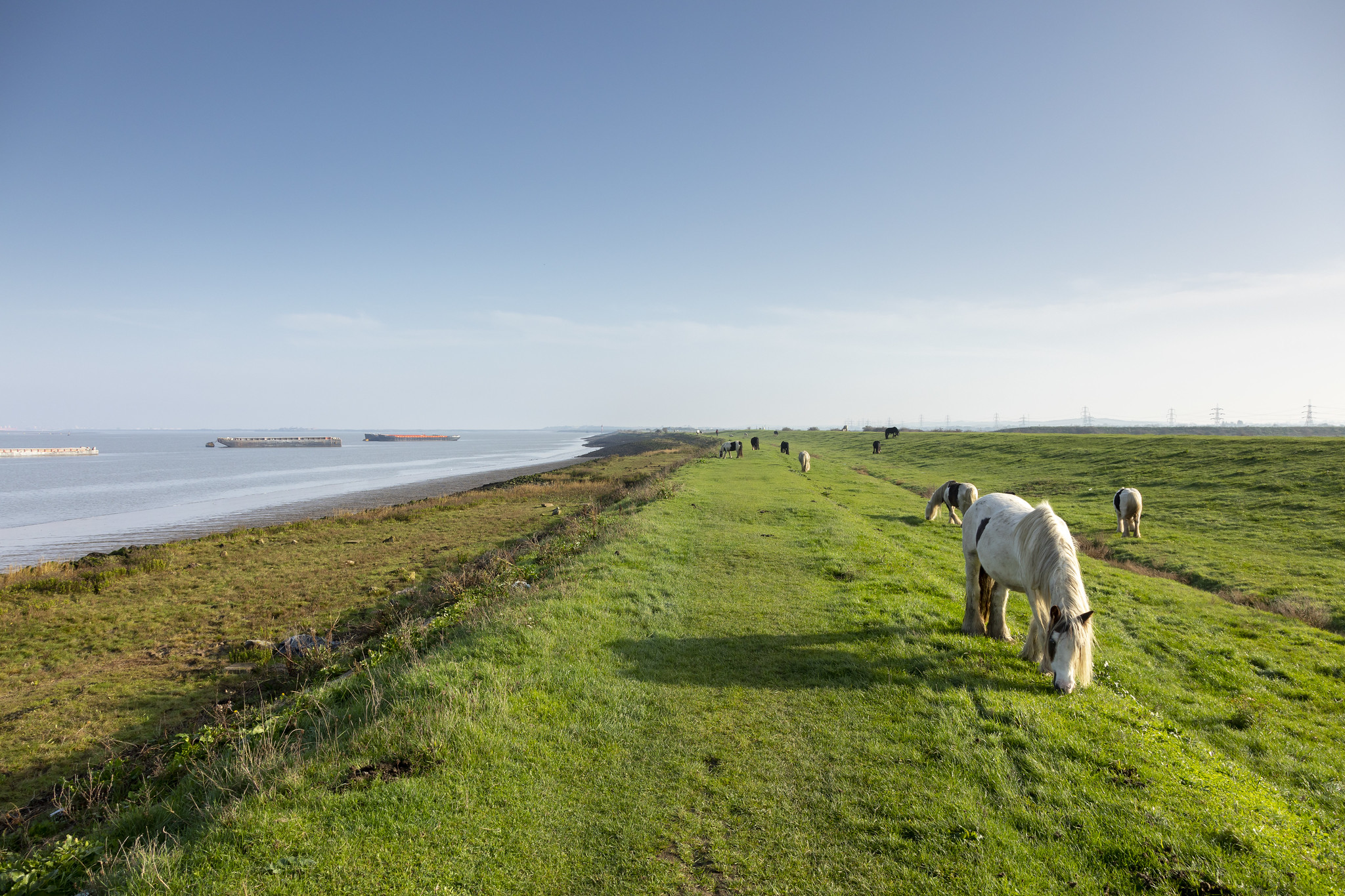 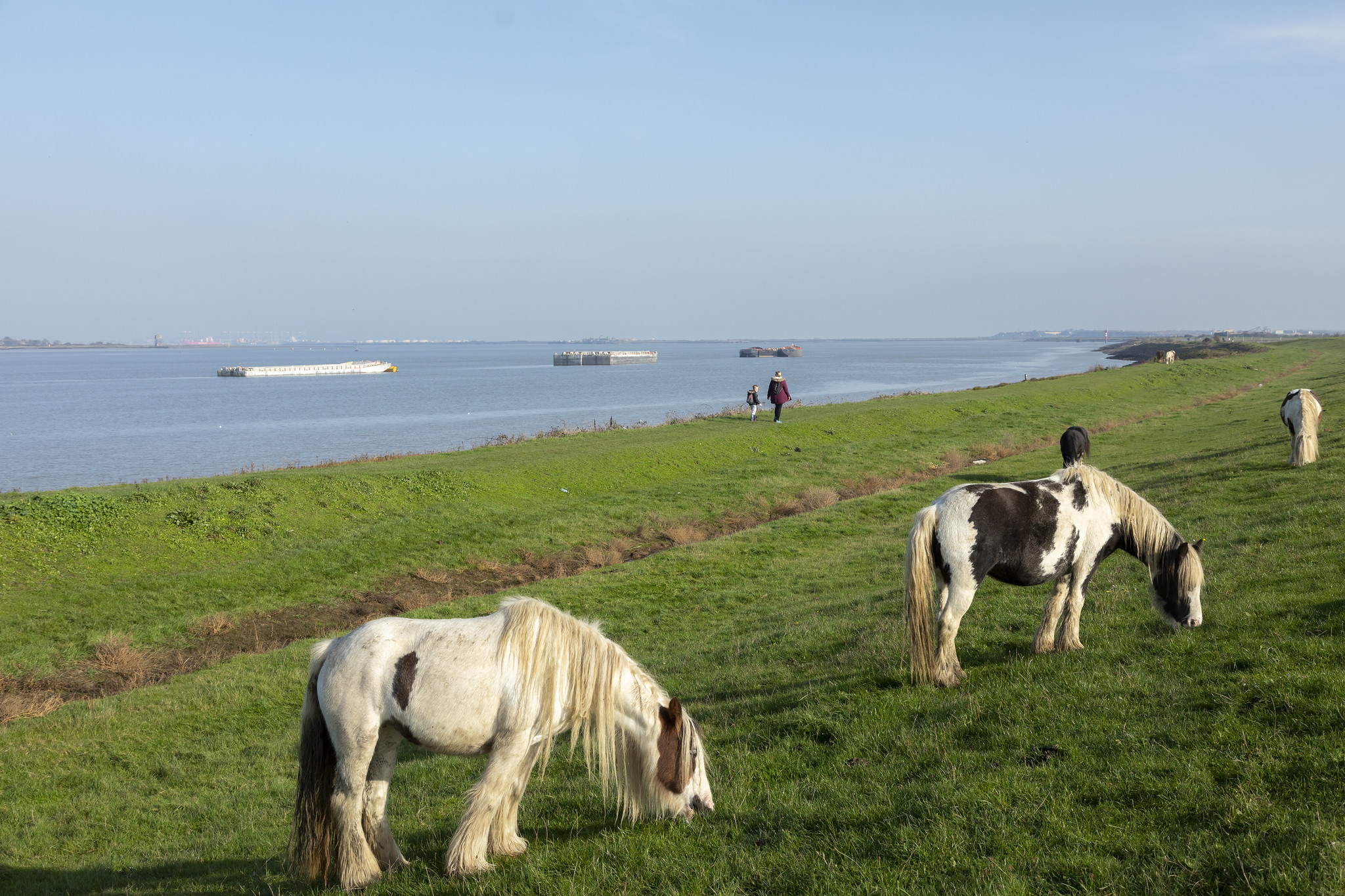 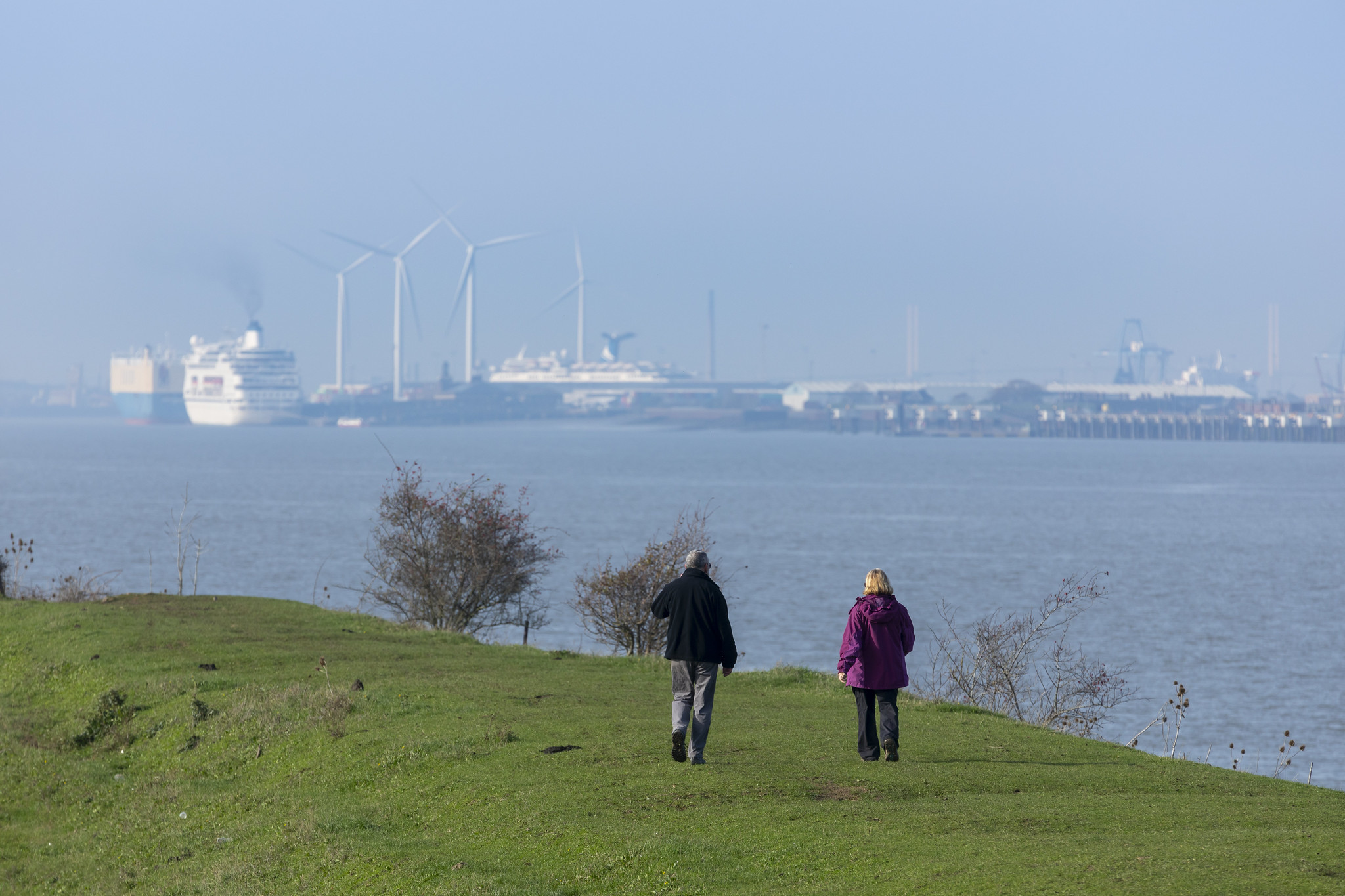 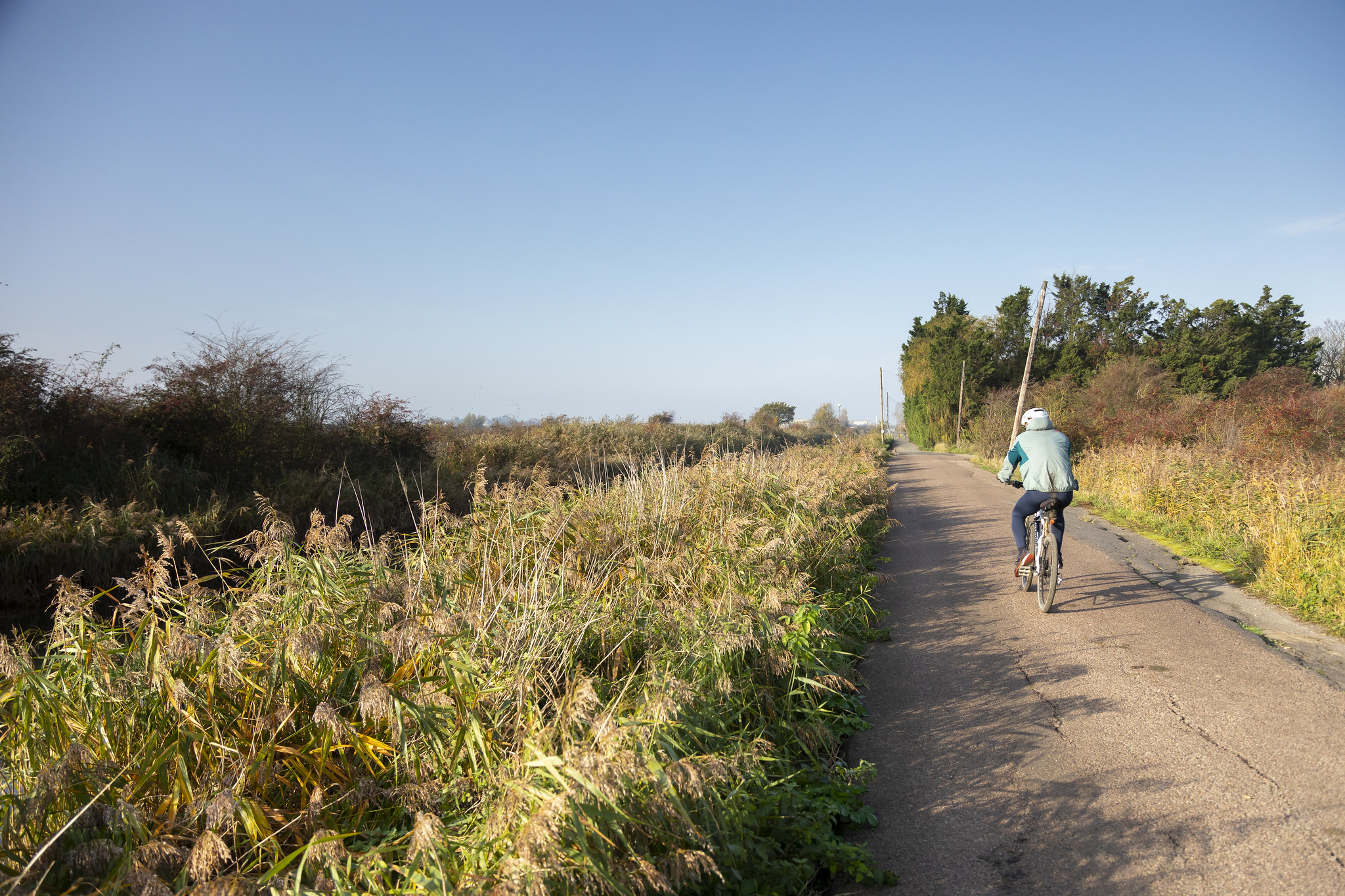 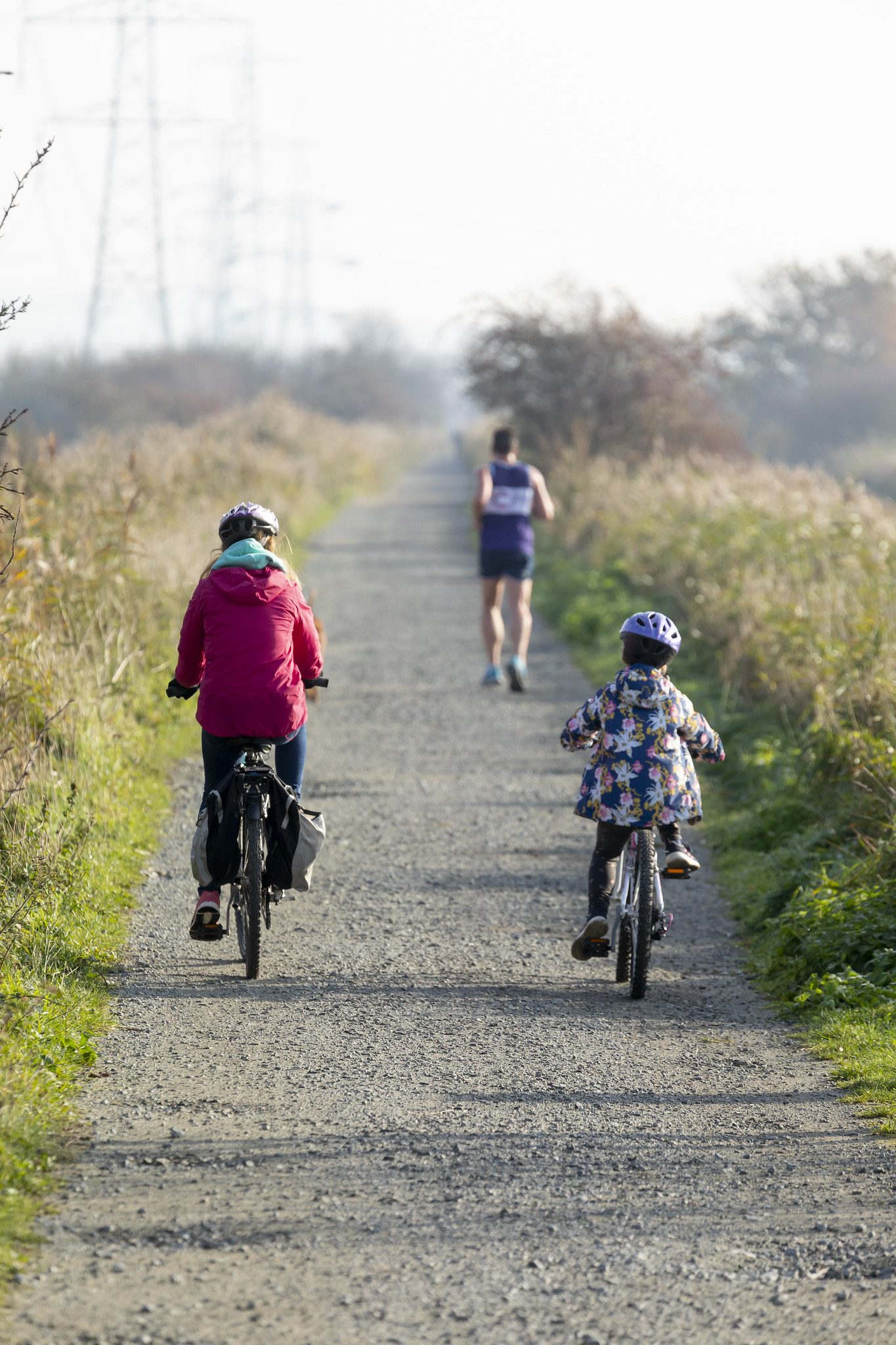 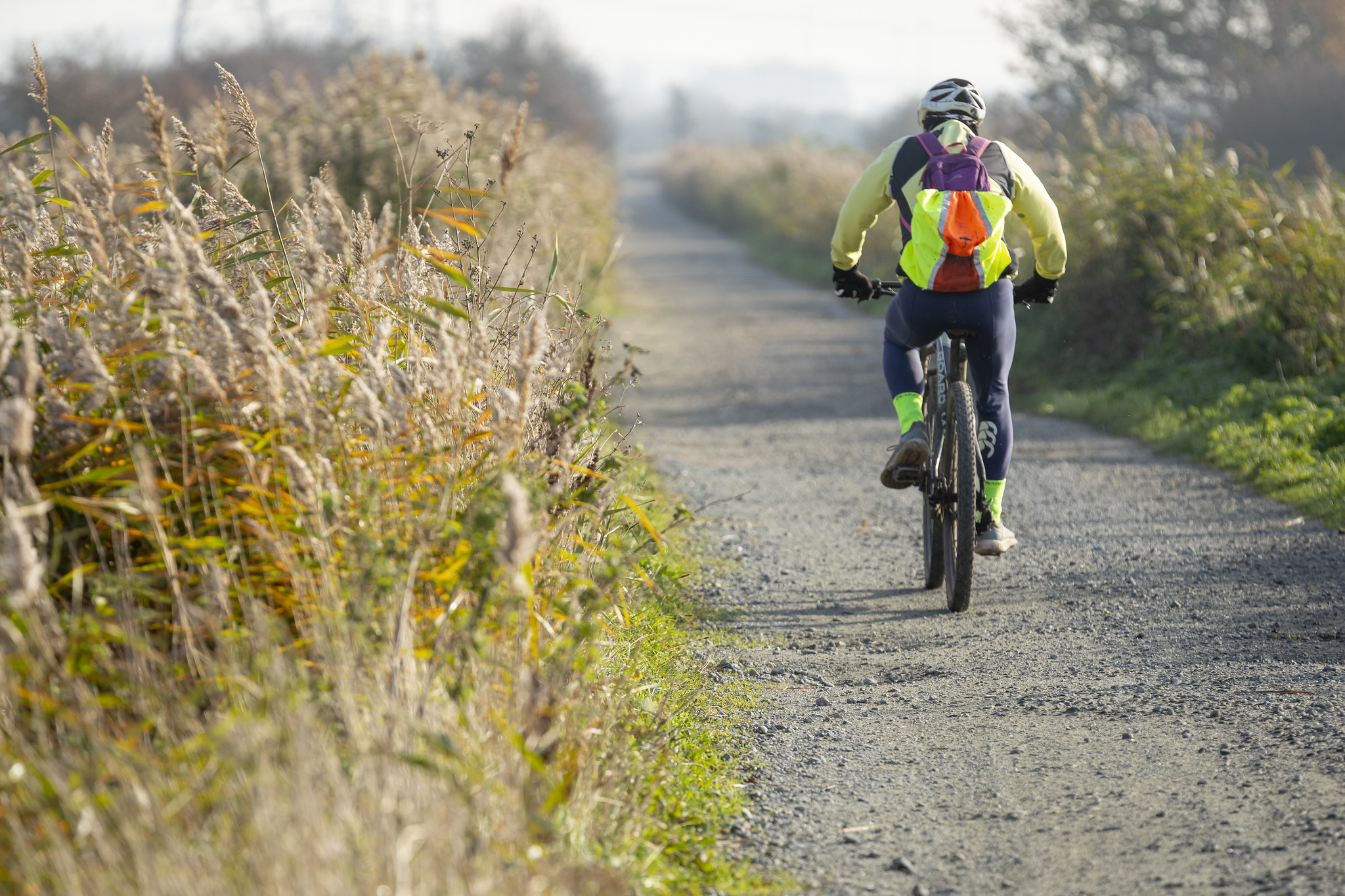 Begin your journey in the heart of this historic maritime town and unveil its importance in history. This circular walk starts at Gravesend Town Pier, which was once the lively main port of embarkation for the passenger steamer to and from London.

Pass by remains of historical interest, The Blockhouse which are foundations of an artillery fortification constructed as part of Henry VIII’s Device plan of 1539, in response to fears of an invasion of England by European countries. It was built here, at a strategic point along the River Thames. Milton Chantry, the oldest building in Gravesend and all that remains of a leper hospital built in 1322.

Stroll along the promenade, stop and take a rest here, grab a drink at the cafe and gaze across the River Thames to Tilbury where cruise ships will be docked and picking up passengers.

Leave the bustling town behind and join the Saxon Shore Way path. Now with the River Thames on one side and wildlife filled marshes on the other. Pass by  Shorne Marshes first, an old firing range featuring 700 ponds formed as the result of bomb craters. Spot breeding Lapwings and Redshanks here.

Look out for grazing horses along this route too. Soon this route will take you inland and towards some train tracks and back towards Gravesend along the canal and National Cycle Network Route 1. 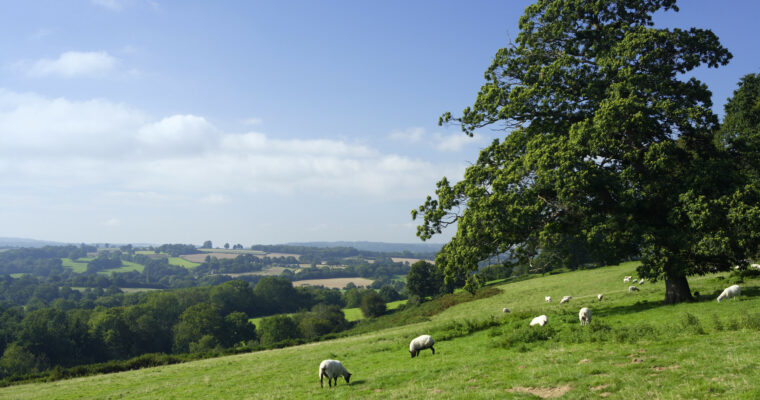 Walking tagsWealdwayFollow the 82 mile Wealdway through the heart of the Kent and Sussex countryside, from the Thames Estury at Gravesend to the popular pier at… GravesendKent DownsSave Wealdway to favourites

Walking tagsSaxon Shore WayImagine stepping back in time and discovering the coastline of the Garden of England as it stood more than 1,600 years ago. The 160 mile… GravesendKent DownsSave Saxon Shore Way to favourites 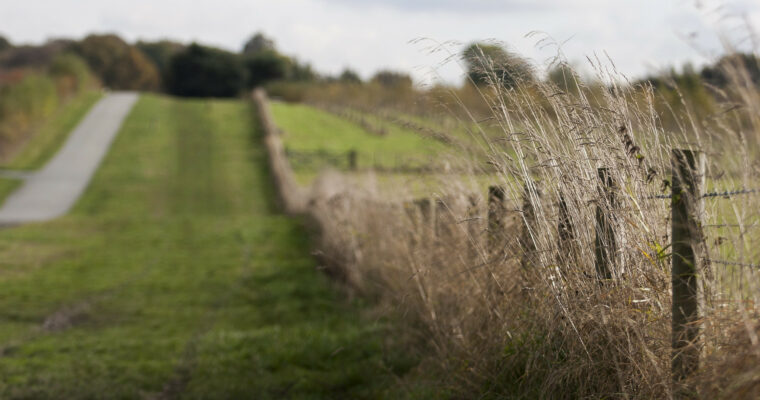